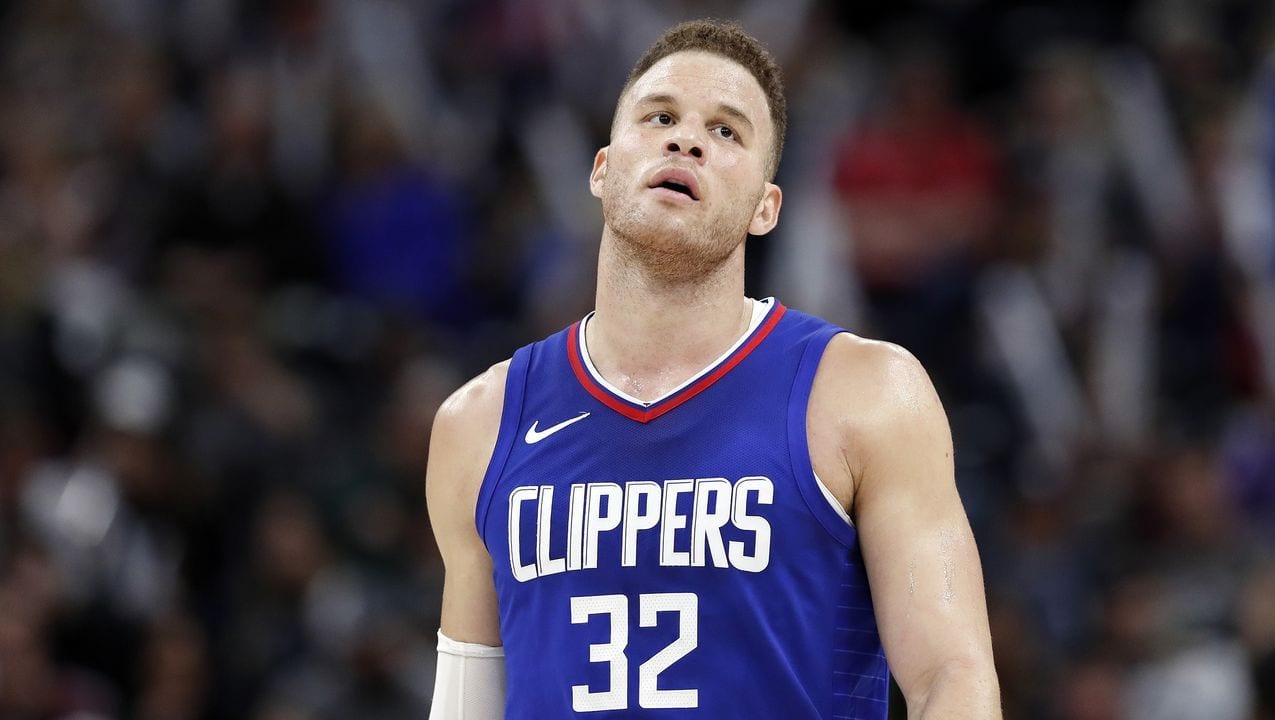 Our Favorite Looks From The Spring Couture Shows

When I first saw the news that the Clippers had traded Blake Griffin to the Pistons for Avery Bradley, Tobias Harris, Boban Marjanovic and 2 draft picks I was stunned. It was widely known that DeAndre Jordan was shopped everywhere, but when they couldn’t find a suitor for him, the Clippers unexpectedly traded their face of the franchise after resigning him this summer for 173 million dollars and calling him a Clipper for life.

My take on this trade, is that it only makes sense for the Clippers salary cap wise, because this is clearly a sign that they are want to start all over again from scratch. DeAndre Jordan is still being shopped and the same goes for Lou Williams, the biggest surprise and superior scorer of the team. If they can get rid of Jordan and maybe also Danilo Gallinari they have such a cap space to go after 3 superstar players this summer. With that being said this, the concept of Lob City has gone out of the window when Chris Paul got traded and now Griffin. With the west as strong as ever these Clippers only advanced to the second round once with their star trio.
I do think the Clippers got decent players in return in Tobias Harris (which I am very high on) and wing player Avery Bradley. But Bradley can walk out of the door after this season, without getting anything in return and Tobias Harris can do the same after next season. This tells me that the Clippers are betting on youth or betting on superstar free agents which want to play in L.A. for an owner that is willing (and now has the cap space) to build around them if they choose to come play for his team. Especially with the available cape space.  As of now their roster is jammed with almost only wing players, so I expect them to push hard before the deadline, to trade Jordan also.  They are putting all their chips on winning in the future instead of winning now, knowing that there was a slim to no chance to compete for a championship with their (current) former roster. At this time I think the Clippers are the winners of this trade, but that depends on what this offseason will bring them.

As for Detroit, I thought it over and over again but It doesn’t make sense for me that they made this trade. They now have a weaker and worse version of what the Clippers had when they had Jordan, Paul and Griffin in Andre Drummond, Blake Griffin and Reggie Jackson. And also without not even close as good role players the Clippers had on the current roster in Detroit. Also count in that they have a huge payroll with almost no cap space, what idea to do this trade. Drummond isn’t as good as Jordan and also Jackson is not even close to the level of Paul. With Griffin also being an injury prone player, I don’t see how he can make the Pistons better.

As history shows Griffin isn’t a leader and with a scoring point guard like Jackson he isn’t going to get as many touches as he been used to. If the Pistons think they are now on their way to becoming a force in the east with this roster, I think they got it all wrong.

But with the trade deadline a week away, who knows what’s going to happen. But for now for me there are only questions and no answers in which direction both teams are going from this point.

Our Favorite Looks From The Spring Couture Shows