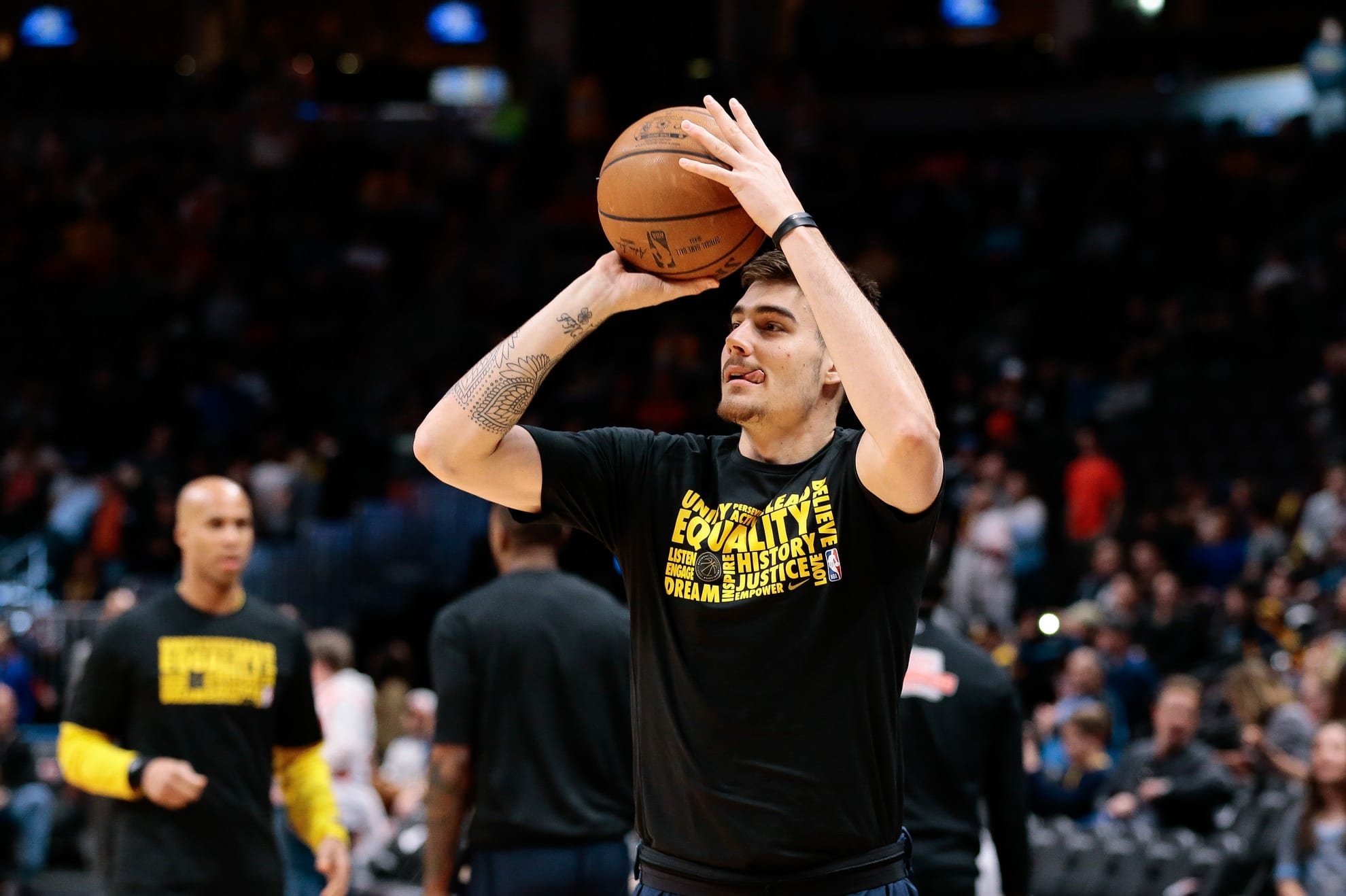 The season is only half way, but some players have definitely show that they improved their game this season. Their numbers have gone up, they’ve taken on a new or bigger role on the team, or they’ve just taken advantage of the injuries of other players on their team.

Right now, Fox is definitely the frontrunner for becoming the most improved player this year. Finally, the Kings look like a decent team, instead of just tanking, and Fox is a vital part of that. Fox had a decent rookie season, but he had no chance to stand out with Simmons, Mitchell and Tatum as frontrunners. This season, he has stepped up his game and therefore has become a vital part of the Kings’ style of play. Unfortunately for Fox, it’s quite uncommon for a second year player to with the MIP award.

The Nuggets have been plagued by injuries this season. Millsap, Harris, Barton, Michael Porter Jr and Isaiah Thomas have all seen limited or no time on the court so far. Hernangomez has managed to make himself a vital part of the team in the meantime. His versatility makes him very suited to play alongside Jokic in the offense, and he’s a very good outside shooter. Furthermore, Hernangomez has already played more games and minutes this year than he did in the entire 2017-2018 season when he battled mononucleosis.

Richardson is definitely having a breakout season this year with the Miami Heat. His minutes per game have gone up this season, and he has thanked the coach by stepping up his game. He’s now averaging close to 20 points per game, and has managed to turn himself into even more of an offensive threat. Richardson is now even the number one option on offense. His season started great, and though his numbers are fluctuating quite a bit per game, Richardson is definitely doing his best to take on the role Spoelstra is expecting him to.

Siakam is not the middle point of the Raptors’ offense, but he is quite an important player nevertheless. He’s an expert in taking advantage of the defenders’ weaknesses, and is good enough to take advantage of those moments. Of course, with Leonard and Lowry as teammates, Siakam doesn’t get as much touches on offense as a player with his abilities could, but once he does get the ball, he always manages to do something useful with it. Last year, Siakam surprised everyone as a late first round draft pick, and this year he continues to surprise by constantly improving his game.

Sabonis was already a good all-round player last year, as he averaged more than 10 points and 7 rebounds, but he has managed to up his numbers this year. As long as he’s on the same team as Myles Turner, Sabonis will continue playing off the bench, but he’s definitely doing a good job doing so. Though he’s putting up good numbers, Sabonis is good at creating space for his teammates by setting good screens, or just stepping out of the buckets and hitting the shots if he gets them. Besides being one of the MIP’s, Sabonis is also in the running for being the sixth man of the year.

Players Who Won’t Succeed This Year