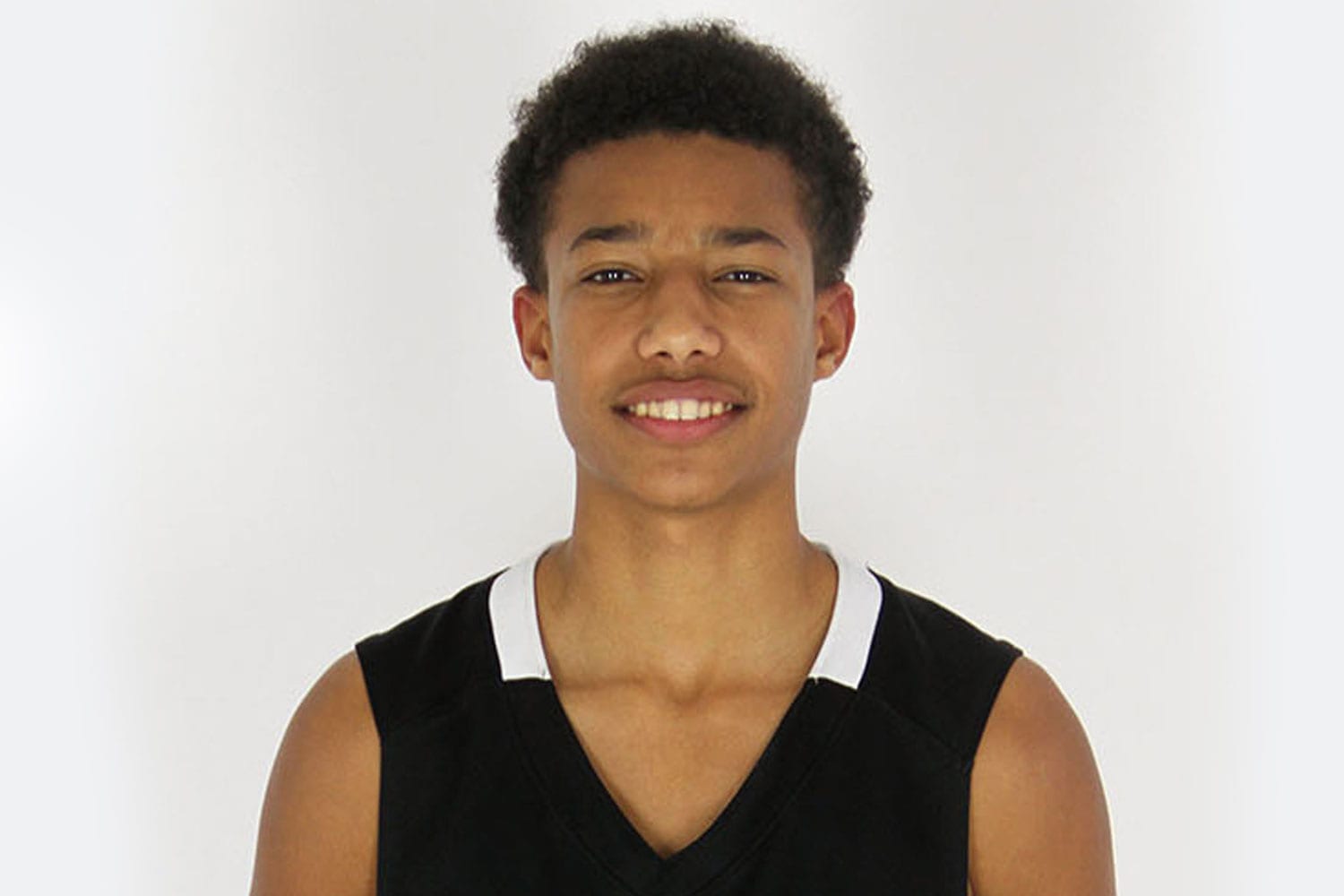 Have you always wondered what it was like to play across the border? It is something that basketball players from different countries often dream of. Being able to experience a different culture and maybe come closer to your basketball dreams. One of those guys who took this step is Jamie Bergens, a point guard for the Canarias Basketball Academy. He told us about his experience there.

1. When did you start playing basketball?

I started at the age of eight. My father Dino Bergens always played professional basketball, so it was a natural choice.

2. You started playing for the Almere Pioneers, how was that?

It started out just for fun, just really enjoying the sport. Wins didn’t matter too much for me yet. Then we began to play in a higher league; I think it was under 12. We became national champions with the win in the finals over Amsterdam. Then I started to take the sport real serious.

3. So you became national champion at a young age, that must have been a unique experience?

It felt so great; we won from our rival. Beating your rival is something you always want to do. We were always fighting with Amsterdam. Just little fights.

4. You then decided to play for Apollo Amsterdam, why did you make that choice?

It was a hard decision but the right one. I felt that Almere couldn’t get me to the next level and Apollo could. It was the first step in the right direction.

5. You guys kind of formed a super team the second U14 year in Amsterdam, how was that year different from the years before?

It was fun to win everything with 50 points, in the beginning. It became a little less exciting. The great part was that we became national champions. I know that every one of those guys deserved a championship.

6. When you play in a team with 10-12 great players, what are the important individual focus points?

I wanted to become a leader that year; it was my focus point. That way I could make my teammates better and elevate my team to even another level.

7. After that year you played another one for Apollo, there was of course way more competition. Was it weird to go from such an easy season to a tougher second year?

It was just pure physical, in the beginning, I had to get used to that. We became first in the pool again and made it to the finals. We didn’t win but got very close. I think we truly adapted to the physical component of the game. It was something that made me a better player.

8. You said in the beginning that your father Dino Bergens played professional basketball, what is the most important thing you learned from him?

Mental, I needed to be able to play the physical and mental game. He taught me a lot about this game. He always said to me that I needed to focus on my game and let nobody distract me.

9. Last year you chose to play for CBA on the Canarias Islands, how did it feel to play in a whole different country suddenly? 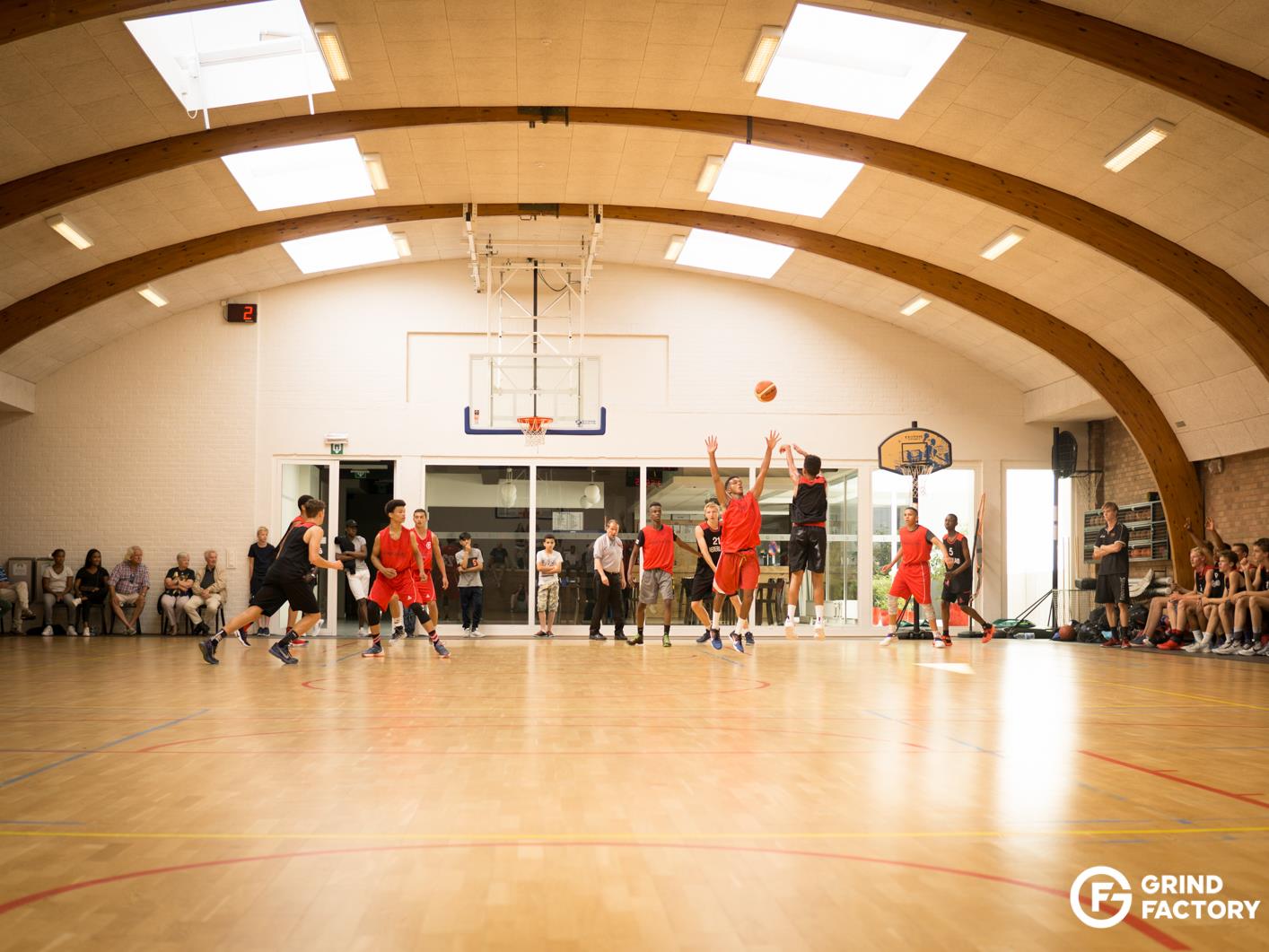 10. What do you miss from the Netherlands?

Besides of course my family and friends, I miss the small things. It may sound stupid, but it is things like waiting for the bus.

11. How does it work with school and the language?

I study at an international school; everything is in English there. In the beginning, I didn’t get the grading system, but everything just went right after a while.

12. Did you know anybody there?

I went to CBA with a few friends, Ian and Eloi. I also knew a few CBA players because I played on a team with a USA basketball tour, like Revelinho.

I think that the step from the Dutch competition to high school in the United States is too big and challenging. CBA lets you get to know the level of intensity outside of the Netherlands. There were way more practices, and they were much tougher, it helps you understand the culture that is just absent from Dutch basketball.

In Gran Canaria you first play in a specific pool, then if you end first or second, you go to the Canarias championship. If you finish top three there, you can compete for the Spanish championship.

15. Do you think you can win a Spanish championship with your team?

We didn’t get very far this year. The team didn’t make it out of Gran Canaria. We lost in a best of three series for the next round in the play offs. I think we do have a shot next year to get out of Gran Canaria. Who knows, maybe we will win it all next year. I will always believe as long as we have a team, we have a shot at the Spanish championship.

I want to play in high school in the USA. Then go to college. I don’t have a particular one in mind, at least first division. 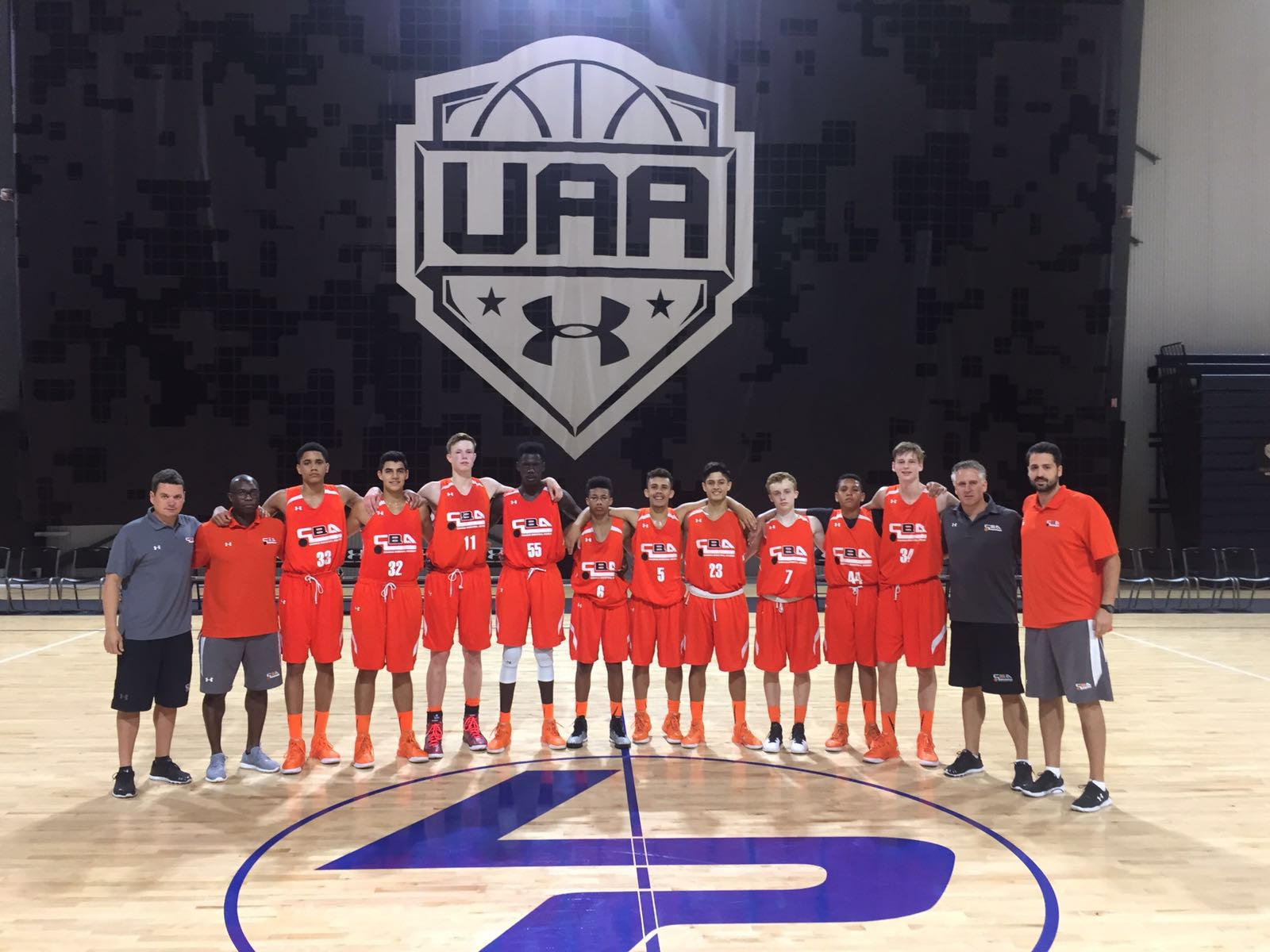 17. What are the skills you still need to work on if you want that to happen?

Probably the physical aspect. I need to get bigger and buffer if I want to make an impact or even get into college.

18. You play the point guard position, what is your style when you play this position?

The thing that makes me unique is that I have a high ball speed and I am also able to score the ball efficiently. Besides that, I always try to find the open man.

A point guard needs to be a leader. It means that he can motivate and lead his team not only in good times but also in bad times. You can make a lot happen on the field, so you need to be a leader. Besides that, you also need to win when you’re around different people. Even if you have bad players in your lineup, a point guard needs to get the best out of all these players.

20. Who is your favourite point guard?

My favourite point guard is Chris Paul. He is the true definition of a points guard. He has all the skills a point guard needs to possess.

21. We are Basket is an online platform that mixes basketball and urban lifestyle, what is your preferred fashion style?

Is it sportive to say jogging pants, basketball shirts and shoes? Well, then I would say that look. I think a lot of basketball players would agree with me on this one.

Yes, I sure am. I know a lot about the different shoes. This is because my father is a huge shoe fan. You should look in his closet; his collection is huge.

23. Do you have a favourite brand?

I have to say, Nike!

Reach the NBA, which young player doesn’t want that.