Anže Srebovt is one of the four players of team Slovenia for the World Cup, together with Simon Finzgar,  Adin Kavgic and Gašper Ovnik.They should be a well-oiled machine on the court, as the Slovenians are not only national teammates, but also regularly play games together on their professional squad, Piran.

Srebovt will play his first game tomorrow against China.

What are your expectations for the World Cup in Amsterdam?

We are always aiming on the top. So we hope we will get one spot on the podium.

Last time in Amsterdam, Slovenia lost the Final against Latvia. Is that still somewhere in the back of your mind, or do you always start fresh after a lost tournament?

No that tournament was one year ago and we played a lot of tournaments between than and now so there is always a fresh start on every tournament.

How different is it to play in a national team setting than with your ‘normal’ team, Piran?

There is not really a difference, as our Slovenian team consists of the same players as Piran. It does give us a small advantage.

You travel with the same teammates a lot. How does that work?

As every team we are having ups and downs, but we understand each other and we are playing as a team. 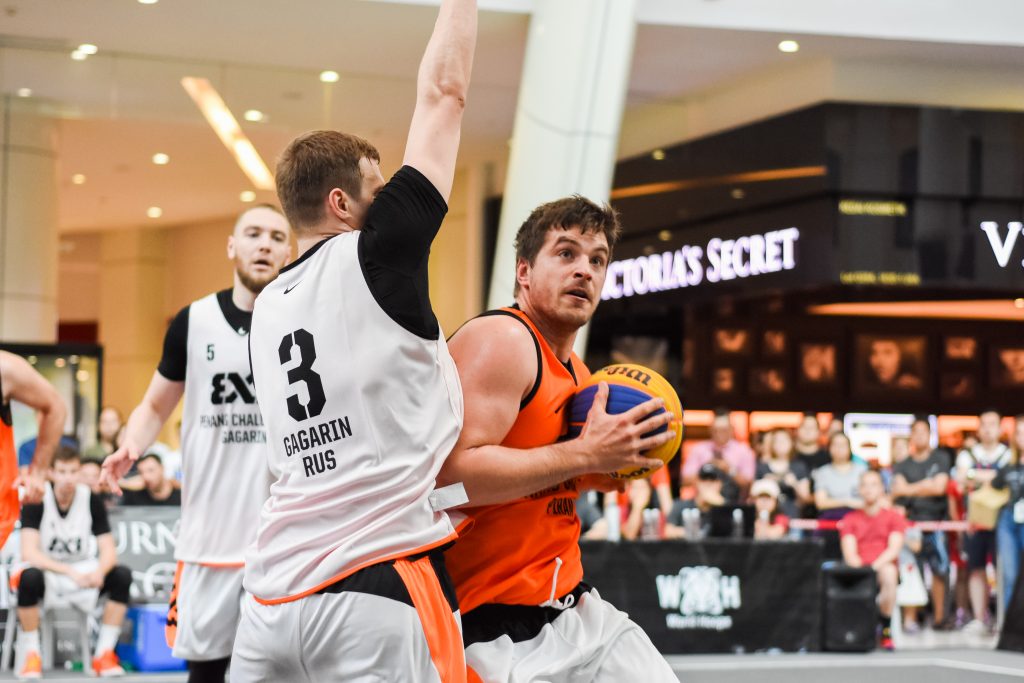 What do you think is the most important in a 3×3 team. The skills or the experience of playing together?

Both of skills are important in that discipline. We are not so skilled team so i would say experience :).

Why do you think your style of play is so well suited for 3×3 basketball?

I really don’t know the sport is still in development so only the results will answer this question.

Do you have to play differently if the game is played outside, as the elements come into play? Or isn’t that something you think about?

Every game is for itself so we need to change tactic for every opponent.

5×5 basketball is quite popular in Slovenia. How big is 3×3 basketball?

3×3 is not so popular as 5 on 5 so it’s very difficult to get a sponsor and we still aren’t getting one. And even we got some medals from big tournaments we didn’t get any awards.

When did you play your first official 3×3 game?

I think it is about 7 years ago.

A lot of 3×3 players have nicknames. What is yours?

I don’t get specific nickname, but teammates calls me buco,maybe because I’m overweight

The ideal team must have good shooters, play good defence, must be strong under the rim, be aggressive on the ball and in the defence and always stick together.

What’s the best location you’ve ever played a 3×3 game?

One of the best location is in downtown Ljubljana , but there are many great locations to play: Lausanne, Utsonomiya, Lipik, Sydney, Singapore, Chengdu and so on. But first rule is how much people are watching the game and cheering.

What is the ultimate goal? The Olympics?

Sneaker History – From Skyhook to Superstar