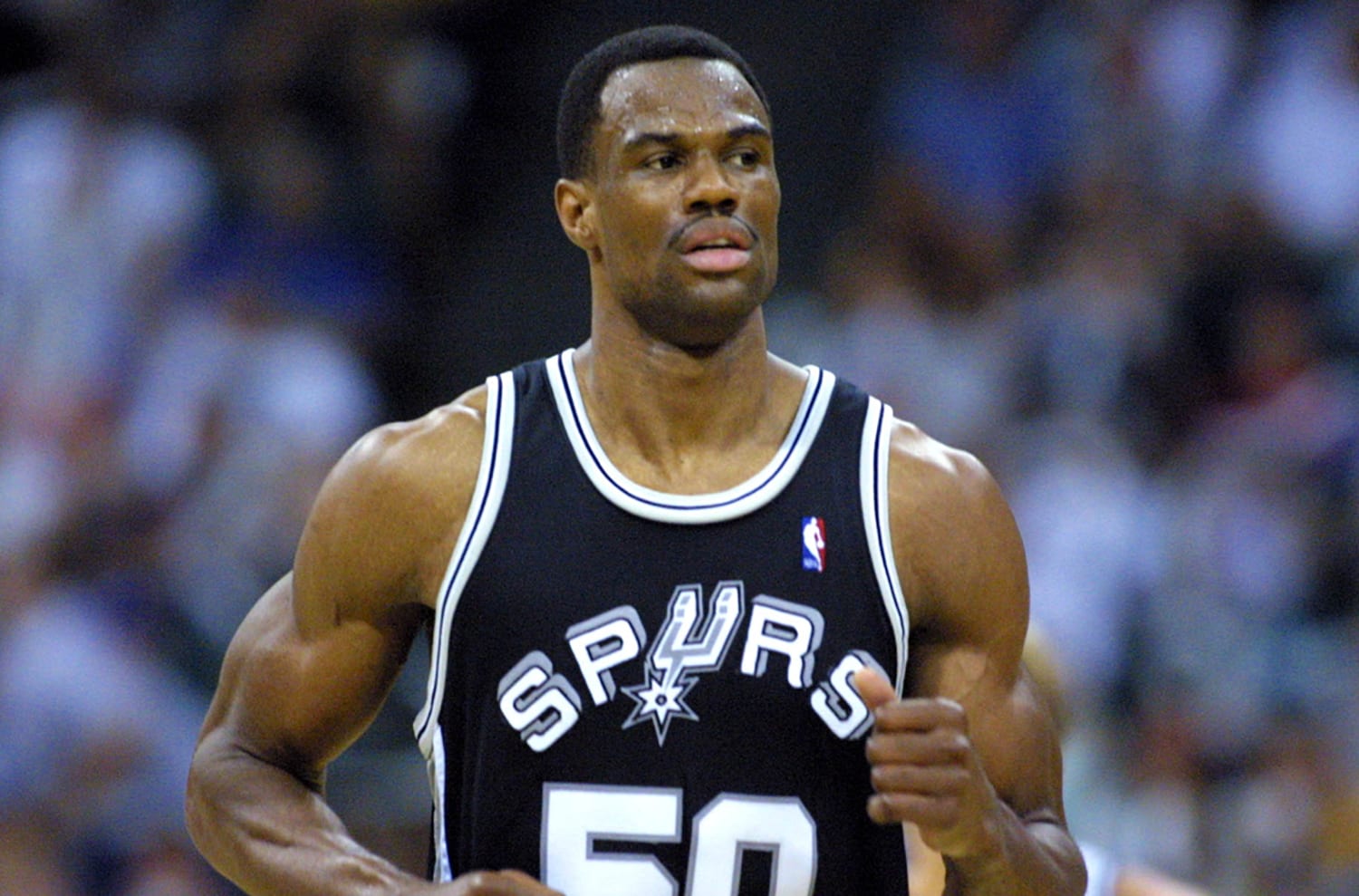 These days, there a lot of players that can achieve triple doubles in a game, but a quadruple double is just a bit harder. To make it clear, that means that a player has to be in double figures in four out of five stats categories (points, rebounds, assists, steals, blocks). None of the players that are currently in the NBA have managed to do so.

At the moment, there are only 4 players in the history of the NBA that managed to get a quadruple double. There could have been more quadruple doubles in NBA history, but the NBA only started keeping track of blocks and steals in the 1973-1974 season. 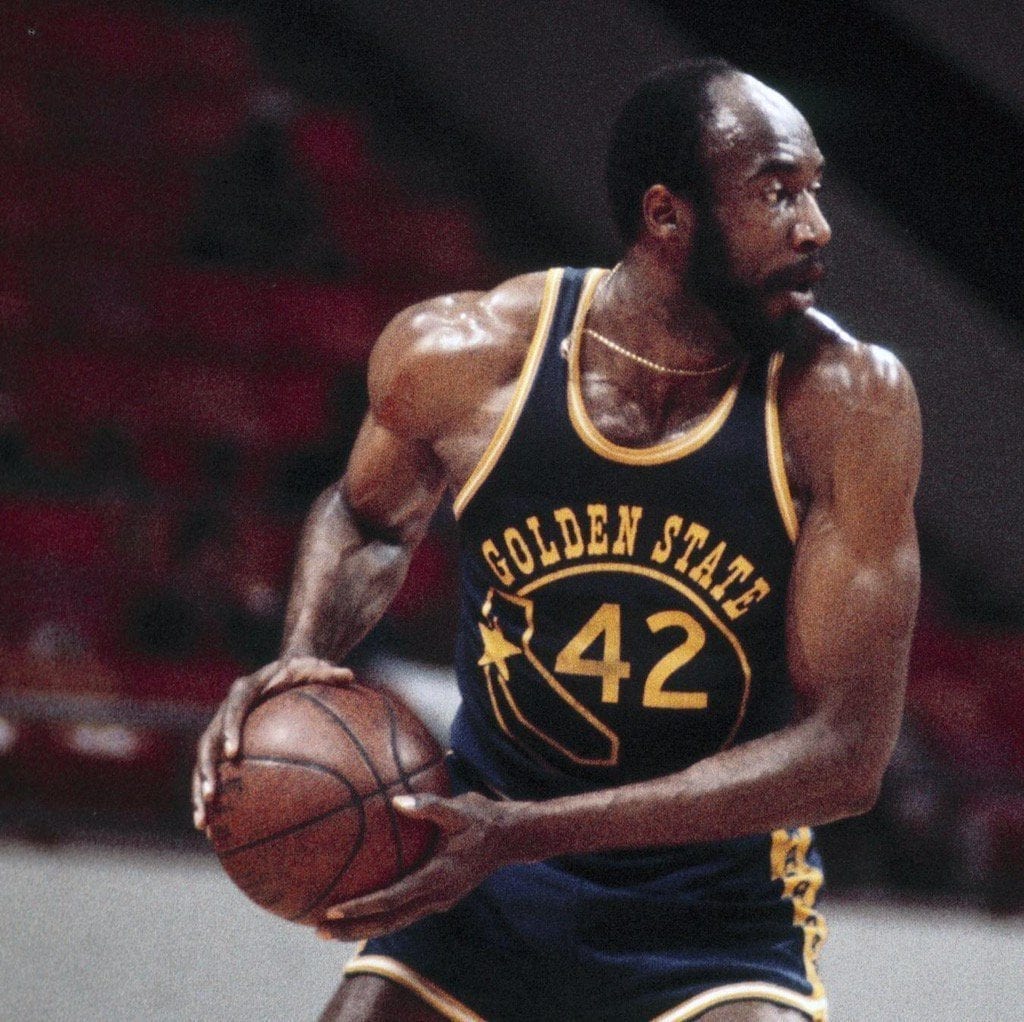 On October 18th, 1974, he was the first player ever to manage a quadruple double in the NBA. During that game, he managed to score 22 points, 14 rebounds, 13 assists and 12 blocks. The game, that was against the Atlanta Hawks, ended in a 120-105 victory for Thurmond’s team. 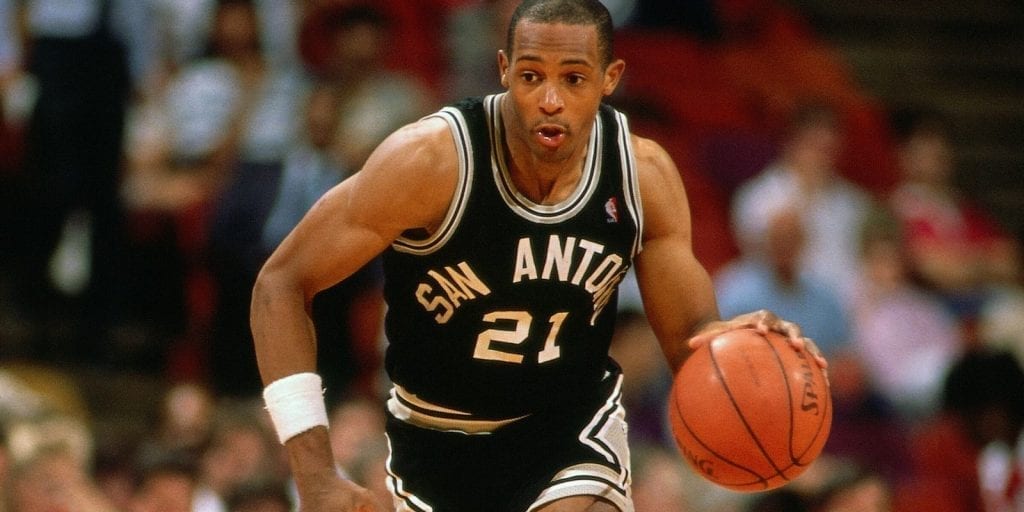 On February 18, 1986, Robertson became the second player in NBA history to get a quadruple double in a single game, even though he was only in his second year in the NBA. In the game against the Phoenix Suns, he got 20 points, 11 rebounds, 10 assists and 10 steals. Now, he still holds the record for most steals per game, with 2.71 steals per game over the course of his career. 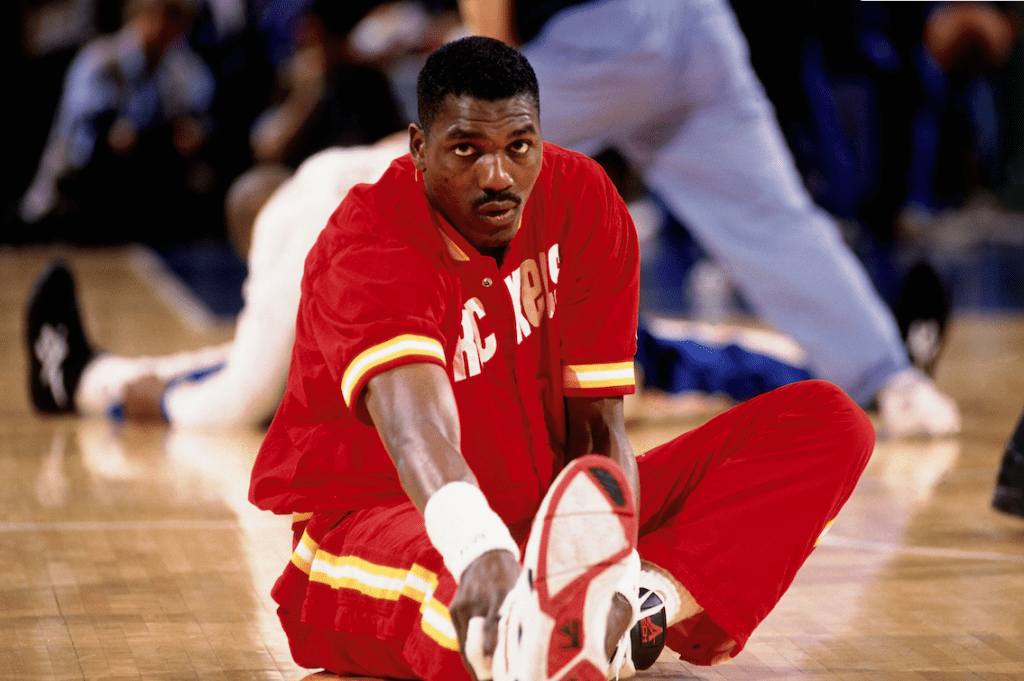 Olajuwon is just a little better than the other players on this list, as he managed to get a quadruple double twice in his career, within one month. His first outstanding game was on March 3 1990 against the Golden State Warriors when he scored 29 points, 18 rebounds, 10 assists and 11 blocks. The other game was on March 29th 1990 against the Milwaukee Bucks when he scored 18 points, 16 rebounds, 10 assists and 11 blocks. Even now, he is the only player in the NBA that has recorded more than 200 blocks and 200 steals in one season. 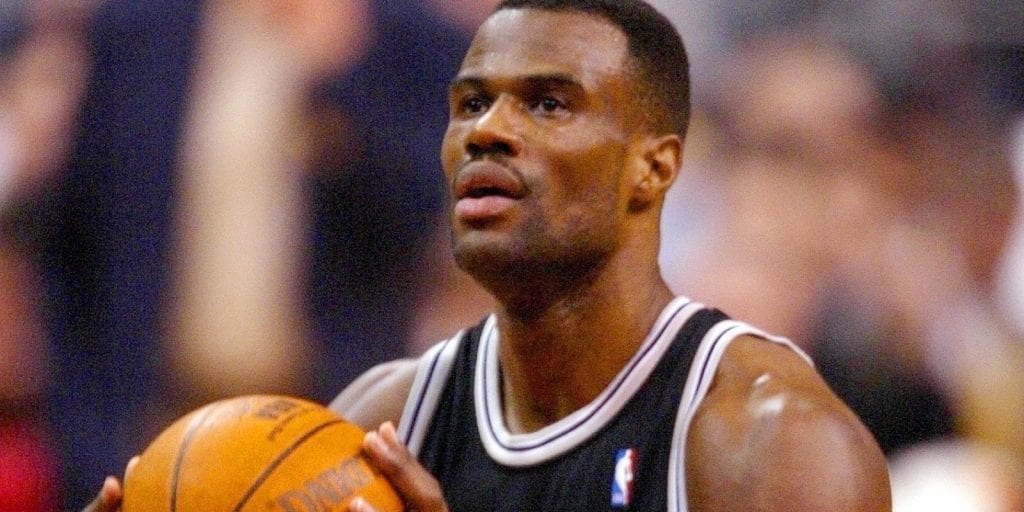 On February 17, 1994, Robinson managed to be the latest addition to this exclusive list, when he scored 34 points, 10 rebounds, 10 assists and 10 blocks in a game against the Detroit Pistons.