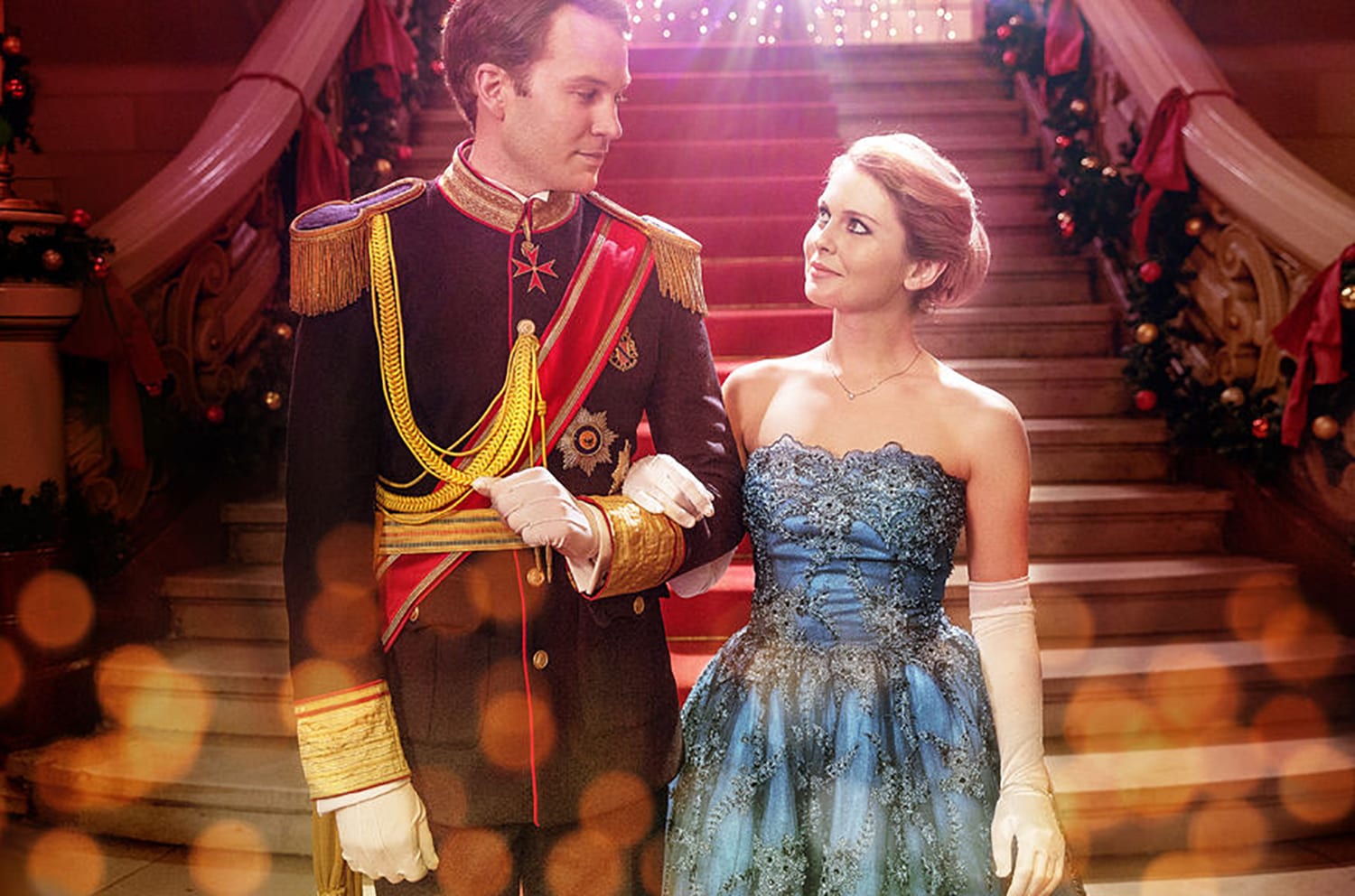 One on One with Brian Conklin

The holiday season is the perfect time to lay on your couch and binge-watch multiple movies and series. It’s also the season all typical Christmas movies make their comeback, giving us all nostalgic feelings. If you run out of movies to watch on tv, here are 5 of the best Christmas movies you can watch on Netflix.

This Netflix Original movie is one of the latest additions to Netflix’s movie library and people are going crazy about it. It’s the typical sugary movie you expect around the holidays, but that doesn’t make it any less enjoyable. The story is about a reporter going undercover as a tutor to get the inside scoop on a handsome prince. I think you can already guess what happens next.

This hilarious Christmas movie is one of the classics on Netflix. It is a more dark and humorous story than we are used to during the holidays, but that’s exactly what makes this movie so good. The movie tells the story of a conman and his partner posing as Santa and his helper to rob department stores on Christmas Eve.

For the horror lovers among us, there’s also something to watch during the holidays. Krampus is a movie about a boy who accidentally summons a festive demon to his family home. All typical Christmas elements are included, and the overall message behind the story is an important thing to think about during the festive season.

The Spirit of Christmas

Kate, a workaholic lawyer, has three weeks to get a haunted bed and breakfast appraised and sold. The uncooperative manager claims a spirit who lives there will not approve. With Kate’s possible promotion resting on accomplishing this task, she checks in and haggles with the aforesaid Christmas spirit, who suspiciously seems awfully solid for a ghost. Very predictable. Still fun to watch though.

Every Christmas Has a Story

Kate Harper, a television personality, is sent to a small town in North Dakota to discover her Christmas spirit after accidentally being caught on live TV saying she dislikes Christmas. Of course, there’s also a love story involved in this mawkish story: Kate reconciles with her college boyfriend and father.

All About the Coach – Mike Krzyzewski

One on One with Brian Conklin