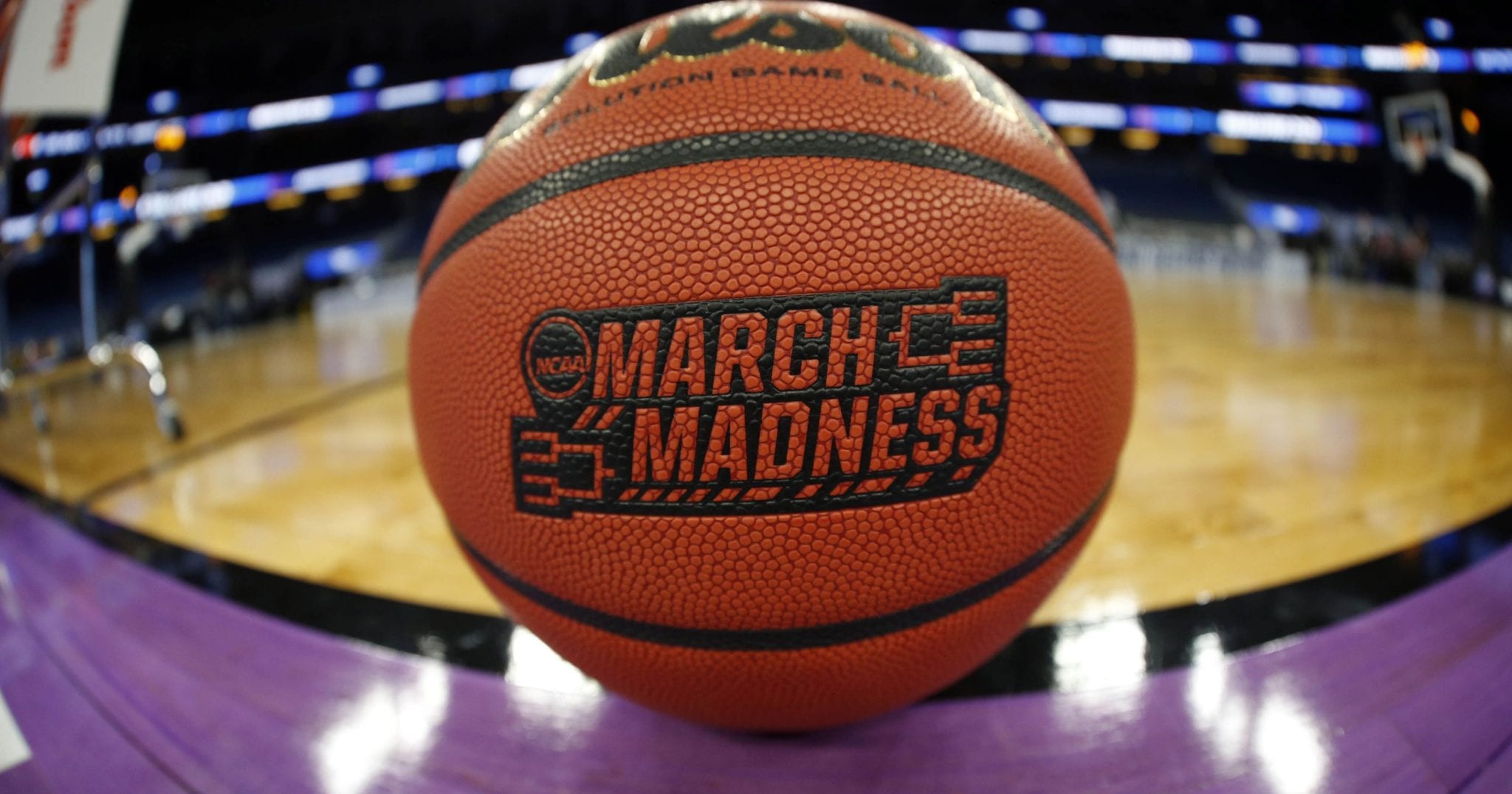 We’re almost at the start of the 2019 NCAA Tournament, and of course, there will be some exciting games this year. As we still have to wait until the official start, we’ve selected some of the best games in March Madness History.

Though this game was played over 60 years ago, it can still be seen as one of the most exciting and best games ever. The Tarheels went into the game with a great 31-0 record, after they’d already survived a triple overtime in the Semi-Final. Among the players of the Jayhawks was Wilt Chamberlain, already a college phenom, and the Jayhawks were favored to win the game. Near the end of the second half, Kansas had the lead, but UNC managed to tie the game. In the first overtime, both teams made one basket, but in the second overtime both teams didn’t score at all. The third time’s the charm, or in this case, the third overtime was the charm, and the Tarheels won the championship by making two free throws in the last few seconds.

This was one of the biggest upsets in NCAA history, as well as one of the best games. The Wolfpack had to fight to make it into the tournament, beating Virginia in the ACC Tournament Final and in the Elite Eight. In the Final, N.C. State beat Houston future NBA players, Clyde Drexler and Hakeem Olajuwon. Houston easily advanced through the Tournament, while NC State already needed overtime in the first round. When they met in the Finals, the roles were turned around, and North Carolina State won the game with a score in the last seconds in the game.

Before the tournament, Georgetown was definitely the favorite to win it all. But, in the Final game, the roles were turned around. In 1985, college basketball didn’t have a shot clock implemented in their game yet, and Villanova used this to their advantage. They slowed the game down, and made their shots with a high percentage, earning them the 1985 NCAA Championship.

Before the tournament, UNLV was expected to win it all, making them the first team that would win two consecutive championships since UCLA. But, that didn’t go the way they wanted, as Duke had other plans. It was a close game until the end, and with twelve seconds to go, Christian Laettner of the Blue Devils made two free throws, which gave Duke a two-point lead. UNLV got the chance to take another shot, but it didn’t go in and Duke advanced to the Finals. Two nights later, Duke would win the title.

In 1991, Duke had already won the title, after beating the expected title candidate, UNLV, in the semi-finals. The following year, the Blue Devils wanted to do what UNLV tried to do the year before: win consecutive titles, but first they had to play against Kentucky in the East Regional Final (Last eight). The Kentucky Wildcats weren’t allowed to compete in the NCAA Tournament the two years before because they violated the recruiting rules, and they were very motivated to do a great job in the tournament.

The game was close for the entire 40 minutes of regular playing time and Kentucky tied the game with 33 seconds left to play. Duke had a final chance to win, but they missed the shot and the game went to overtime. Kentucky had a great start in the overtime and took the lead and with 2.1 seconds to go they were up 1 point. But, it ain’t over till it’s over, and with 2.1 seconds to go, Grant Hill threw a pass to Christian Laettner, who faked a shot and then made the winning score as the buzzer sounded.