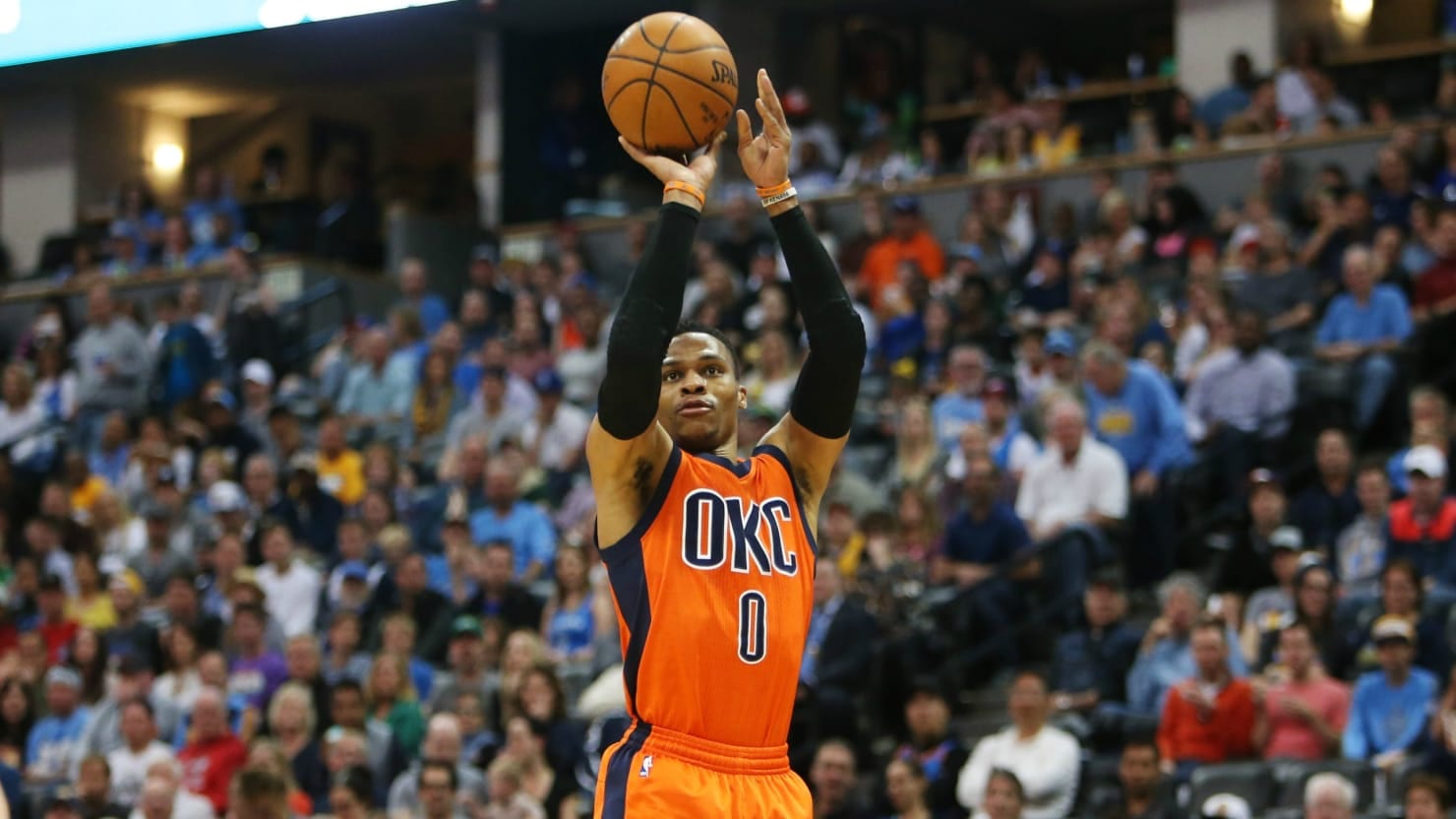 The NBA is an impressive league, and a lot is known about the cities, the clubs, the players and the fans. But did you already know thes facts about the League and the players?

In 1993, a game called NBA Jam was released. This was in the middle of the Michael Jordan/Scottie Pippen era with the Chicago Bulls. The creator of the game, Mark Turmell, disliked the Bulls so much that he used a code that the Bulls would have a bigger chance to miss the last second shot in a close game. He has since then revealed that he did this to ‘ level the playing field’ between the Bulls and the Pistons.

The New York Knicks and the Boston Celtics are the only original teams that have never moved from their city. It is also a great coincidence that they also both play in a ‘garden’, as New York plays in the Madison Square Garden and Boston plays in the TD Garden

There are only two players in the history of the NBA that averaged a triple-double over the course of one season. Those players are Oscar Robertson (1962) and Russell Westbrook (2016-2017). Simultaneously, Westbrook set the record for most triple-doubles in a season, with 42.

Shaquille O’Neal only hit one three pointer in his entire career. He did this in the 1995-1996 season for the Orlando Magic.

The Oklahoma City Thunder have one championship to their name, back in 1979, when the team was still called the Seattle Supersonics. The Supersonics were originally an expansion team that joined the NBA in the 1967-1968 season. In 2008, the team relocated from Seattle to Oklahoma City.

It includes the silhouette of a real NBA Player. Jerry West played his entire career for the Los Angeles Lakers (1960-1974). One of his nicknames is the Logo, as he has been incorporated in the NBA logo since 1969. This means he has been the ‘face’ of the NBA for nearly 50 years.