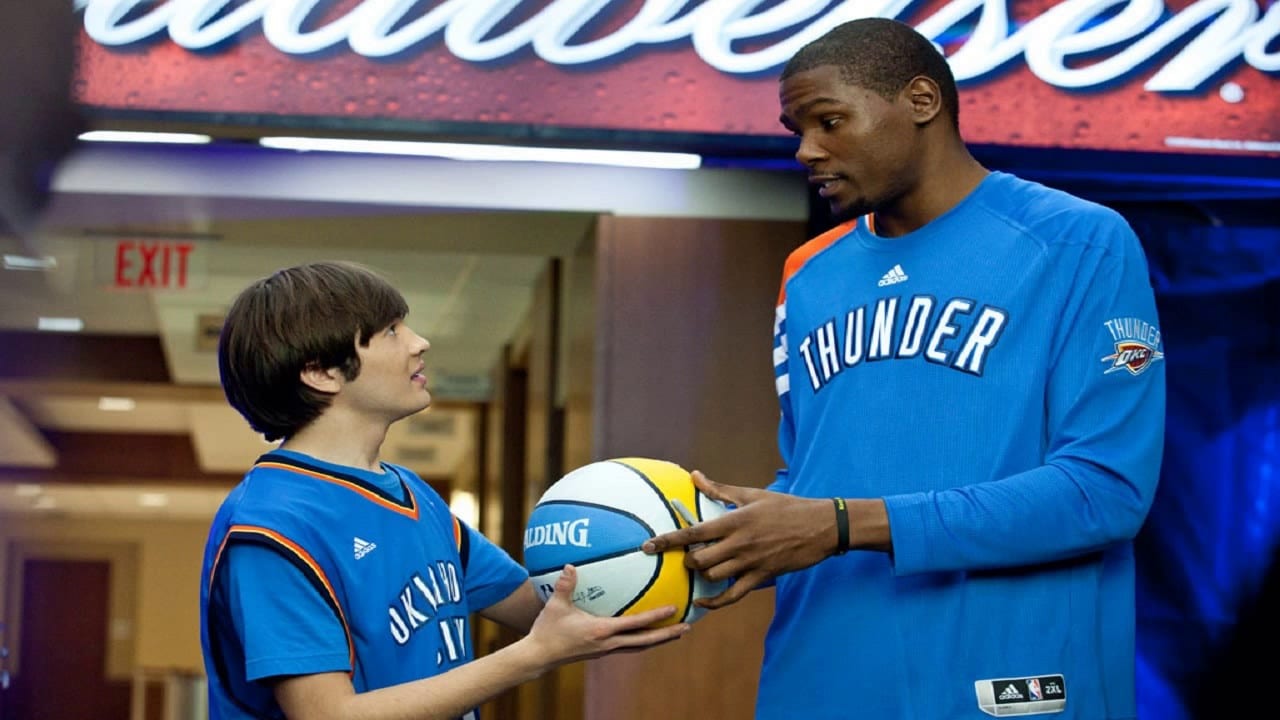 Nowadays famous NBA players almost immediately become a part of popular culture too. When you have a familiar face, it is not a weird thing to be asked to feature in a movie. Here are 5 movies starring some of the most famous NBA players.

Following the story in Grown Ups 1, Lenny (Adam Sandler) has moved back to the town where he and his friends grew up. In contrast to the first part of the movie, the grown-ups are now learning lessons from their kids on an important day: the last day of school. Retired NBA player Shaquille O’Neal makes a short appearance in the movie as Officer Fluzoo.

Jack Quinn (Jean-Claude van Damme) misses his target, Stavros, on the night of his final mission. Therefore he is sent to ‘The Colony’’, a place no one can leave. After managing to break free, he asks the help of Yaz (Dennis Rodman) to finally defeat his opponent, Stavros.

Meet the Browns with Rick Fox

After being laid off from her job, Brenda decides to visit the funeral of her father she has never known. There she is introduced to the fun and loving Brown family and she even finds a brand new romance with Harry (Rick Fox).

Brian is a hopelessly uncoordinated basketball player and a huge fan of Kevin Durant. After he magically switches skills with Durant, he becomes the star player of the team, but Durant can’t make a shot anymore. Brian learns that wanting to become champion involves hard work and dedication, and tries to make things right to prevent Kevin Durant’s season to end.

An ex-navy pilot has been scared of flying ever since he had an accident in the war. After everyone on his flight gets sick, he realizes he is the only one capable of flying and landing the plane safely. Kareem Abdul Jabbar stars in the movie as co-pilot Roger Murdock, who’d rather not reveal his true identity as a famous basketball player.