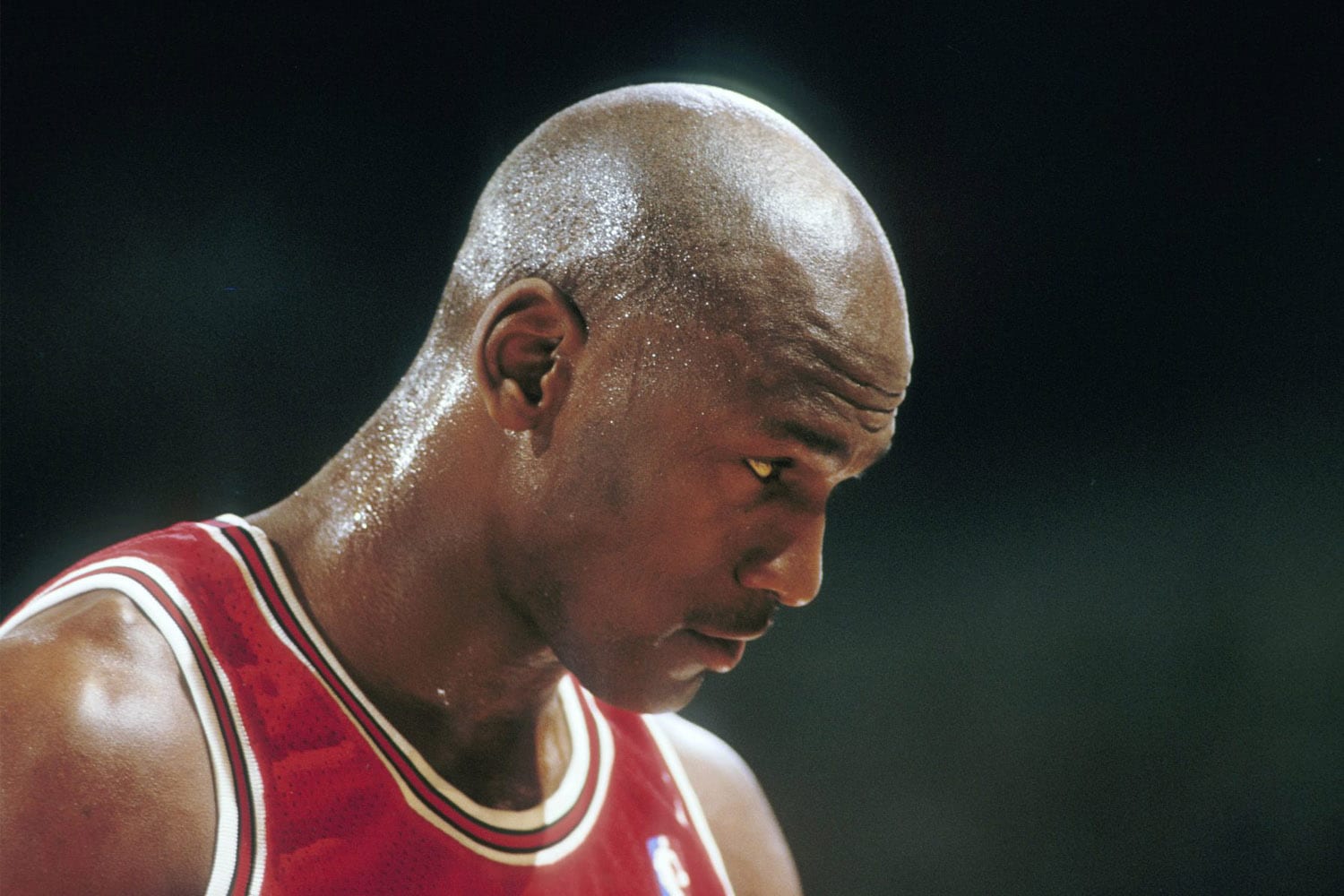 Retiring from professional basketball is not an easy decision for an athlete to make, as they have to quit doing something that they’ve worked for their entire life. The reasons can vary, some have reached a certain age, other players are ailed with injuries and there are many more reasons that a player can make the decision to retire. Michael Jordan is probably the most known example, as he not only came out of retirement once, but twice. But, there are several other players that decided to give their NBA career another try.

Cowens was an all-around player who played for the Boston Celtics and was one of their star players. He is one of five players who lead his team in all statistical categories throughout the season for at least a year. In 1973, he was chosen as the MVP and the All-Star Game MVP. Furthermore, he won the championship twice, before he retired in 1980. Two years later, the Milwaukee Bucks convinced him to return to the NBA. His comeback only lasted for one season, before he retired for good.

Mikan was one of the pioneers of modern day basketball, as he was one of the first big men in the NBA. He was so dominant in the league that several rule changes were made to level out the playing field. In 1954, his numbers were dropping, and after winning five championships with the Minneapolis Lakers, Mikan retired in 1954. He returned to the Lakers in the middle of the 1955-1956 season, but he couldn’t put up the numbers anymore that he did before his retirement. He did become the first player with more than 10.000 points in his career. After that season, Mikan decided to retire for the second time.

Roy was a promising player in the league, as he immediately took on a leadership role in his first season with the Trailblazers. Therefore, he was named the Rookie of the Year. Unfortunately, he became plagued by knee injuries soon after. Just before the 2011 season, Roy retired because his knees had degenerated too much. A year later, he announced that he would return to the NBA, after his knees recovered enough to being able to handle the level in the NBA. The Timberwolves added him to their roster, but Roy was only able to play five games before his right knee needed surgery that would end his season, and he retired again.

Guerin played for two teams in his NBA career: The Knicks and the Hawks. During his time with the Knicks, Guerin set the record for most points scored in a game, with 57 points, until Bernard King broke his record. In his second years with the Hawks, Guerin was also named the coach, making him the player-coach of the team. He continued in this role until 1967, because he was drafted by the Seattle expansion team, and therefore he decided to retire. Guerin made clear that he wanted to continue coaching the Hawks. A year later, Seattle traded his rights back to the Hawks, which allowed him to return as a player in the 1968 season, before he retired for good in 1970. He continued to be the Hawks’ coach until 1972.

Magic Johnson surprised everyone in the league, when he announced his retirement on November 7th, 1991. A test during his physical just before that season had proven that he tested positive for HIV. Even though he retired, Johnson was still voted into the 1992 All-Star game, and he decided to participate, even though some other player said he shouldn’t play. That summer, he joined the national team at the Summer Olympics to win the gold medal. The team, which included players such as Larry Bird, Charles Barkley, Michael Jordan and John Stockton, was later dubbed the ‘Dream Team’, and it was the first Olympic team to include players that were still active in the NBA.

First, Johnson became the Lakers’ head coach in 1994, but he only lasted a couple of months. In the 1995-1996 season, Johnson finally decided to make his comeback, and he joined the Lakers. He had some great games, and he even recorded another triple-double, but after initially talking about returning for another season, Johnson decided to retire.