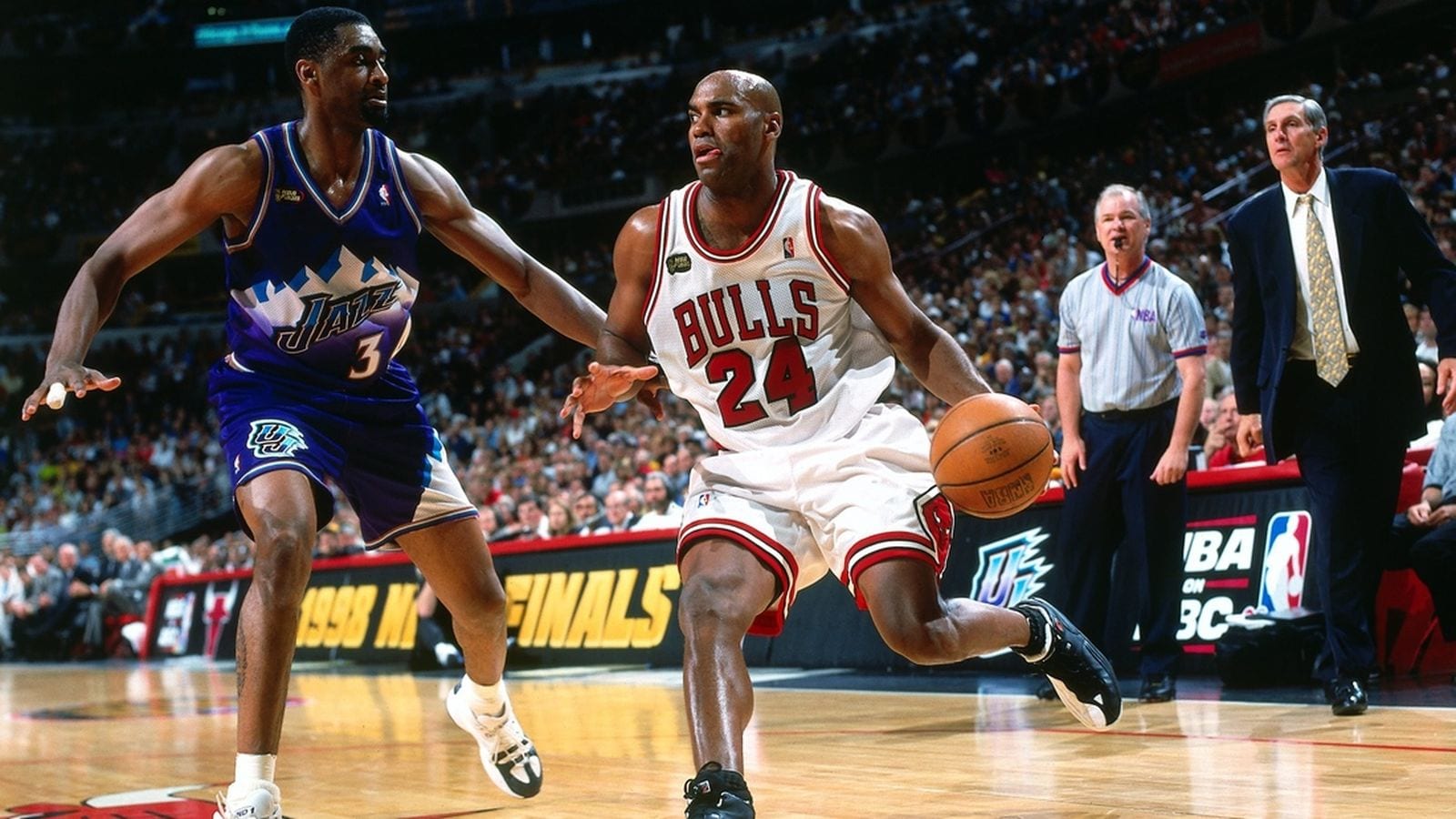 Many NBA players played more than one sport in high school and college but decided that they would make basketball their career. It takes a lot of hard work and determination to become a pro and play in the NBA. So if you think playing one sport professionally is difficult, imagine playing two! Here are 5 players who played both in the NBA and the Major League Baseball (MLB).

We probably all know Michael Jordan briefly played for the Chicago White Sox after retiring from the NBA in 1994. Jordan felt like he had nothing more to prove in basketball after three straight NBA titles, so he decided to give baseball a try as an outfielder. The season after that, Jordan returned to the NBA and won three more NBA titles. 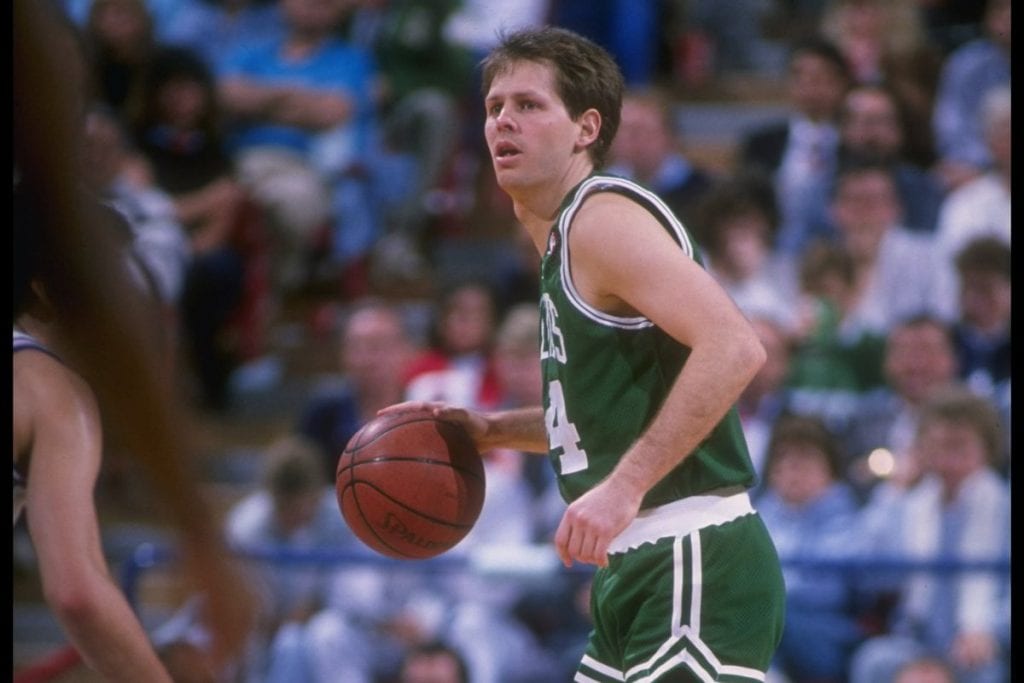 Daniel Ray Ainge is the only person to be named a high school first team All-American in football, basketball and baseball. While in college, Ainge played parts of three seasons with the Toronto Blue Jays in the MLB. After that, he was drafted into the NBA by the Celtics. Ainge is currently the general manager and President of Basketball Operations for the Boston Celtics. 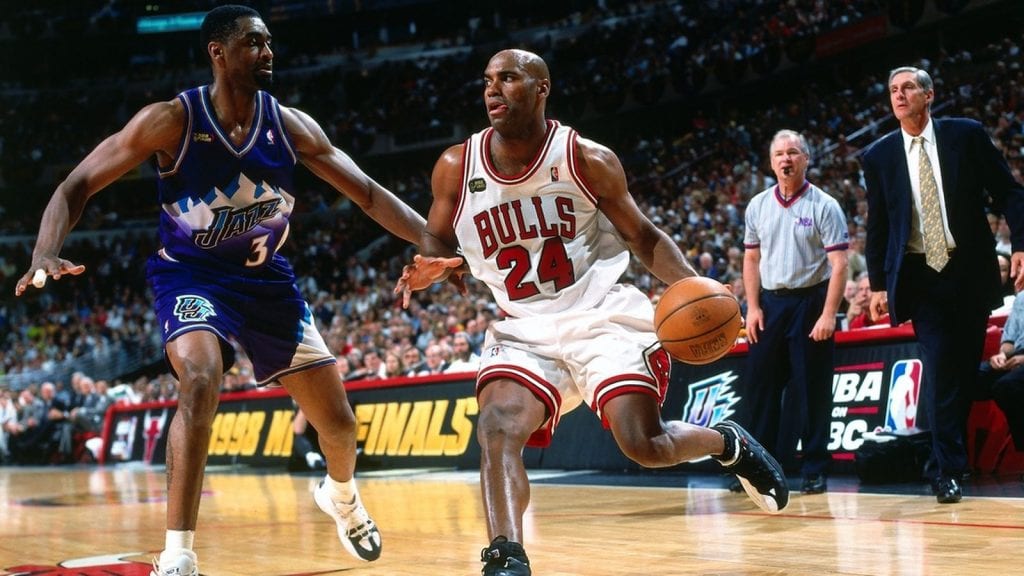 Scott Burrell is the only athlete in history to have been drafted in the first round in two of the four major professional sports leagues: the MLB and NBA. Barrell was a first-round draft pick of the Seattle Mariners in 1989 but turned down the offer to accept a basketball scholarship at the University of Connecticut. The year after that, he played for the Toronto Blue Jays, after which his basketball career started to overshadow his baseball career. 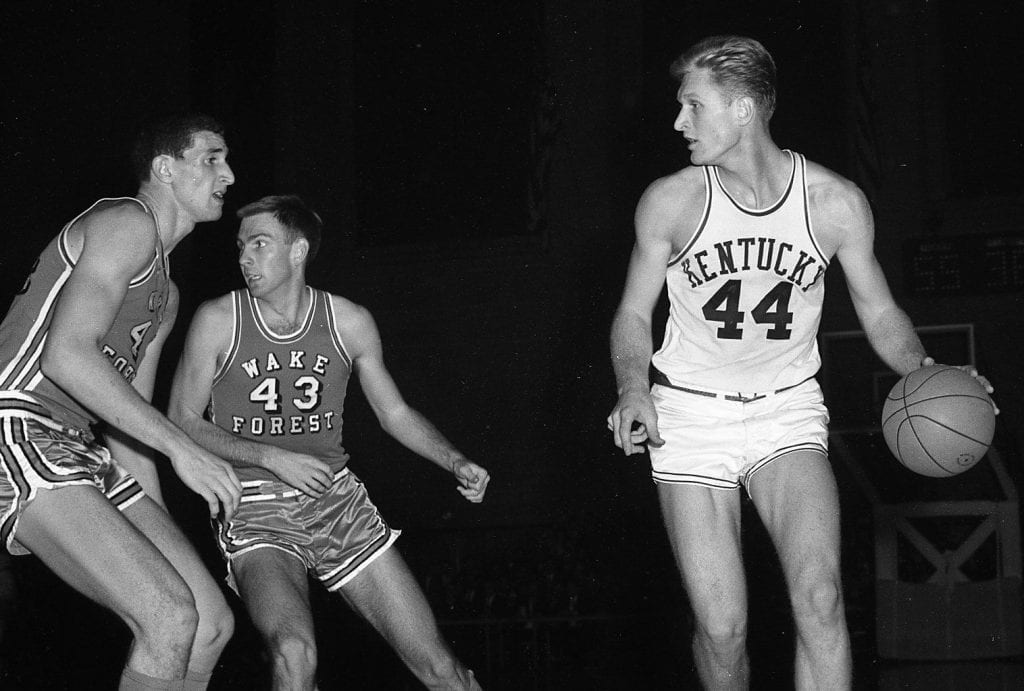 Nash played for the Los Angeles Lakers and the San Francisco Warriors during the 1964-65 NBA season. During his basketball years, he also played for the Chicago White Sox in the MLB. In 1968, Nash decided to quit basketball and focus solely on baseball. 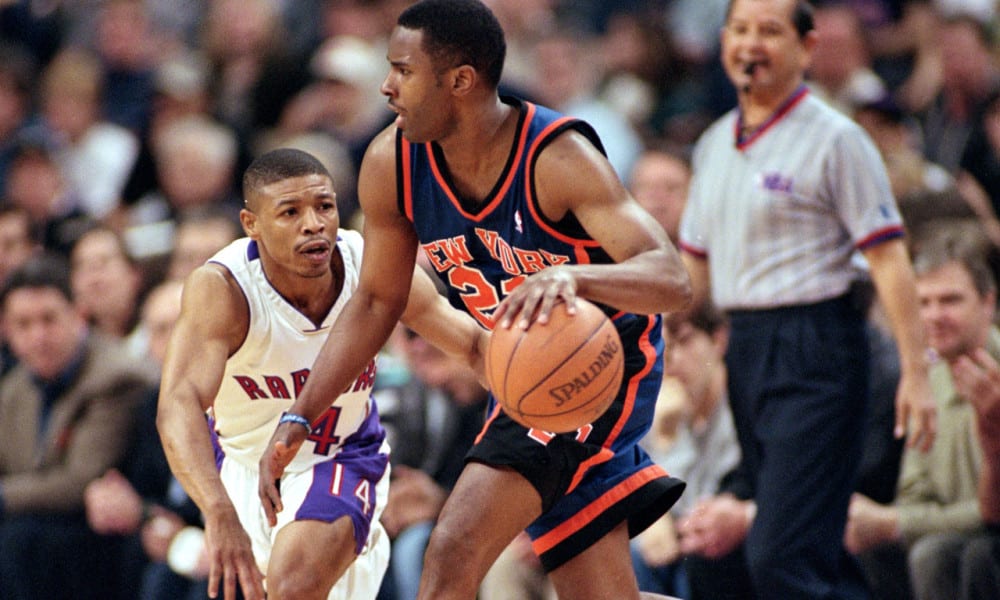 Next to being a tremendous football player, Charlie Ward also excelled in basketball and baseball. After winning multiple awards for his performance in football, Charlie decided to play basketball in 1993. He was selected by the New York Knicks in the first round of the ‘93 NBA draft. After graduating from college Ward was drafted by the New York Yankees, but decided not to take the opportunity and continued to focus on his basketball game.