People who become great sports players are often great in playing different sports. The most famous example probably is Michael Jordan, who both played basketball and baseball professionally. Another example is Tim Duncan, who is quite good at swimming as well as basketball. The question is, which basketball players that have or are playing in the NBA, could have chosen to pursue a football career? Here are some of those players.

Now, we all know Allen Iverson for his basketball skills, his MVP award and the fact that he played in the NBA for 14 seasons. But, in high school, he both played football and basketball. Led both teams to state titles, before going to Georgetown to play college basketball. 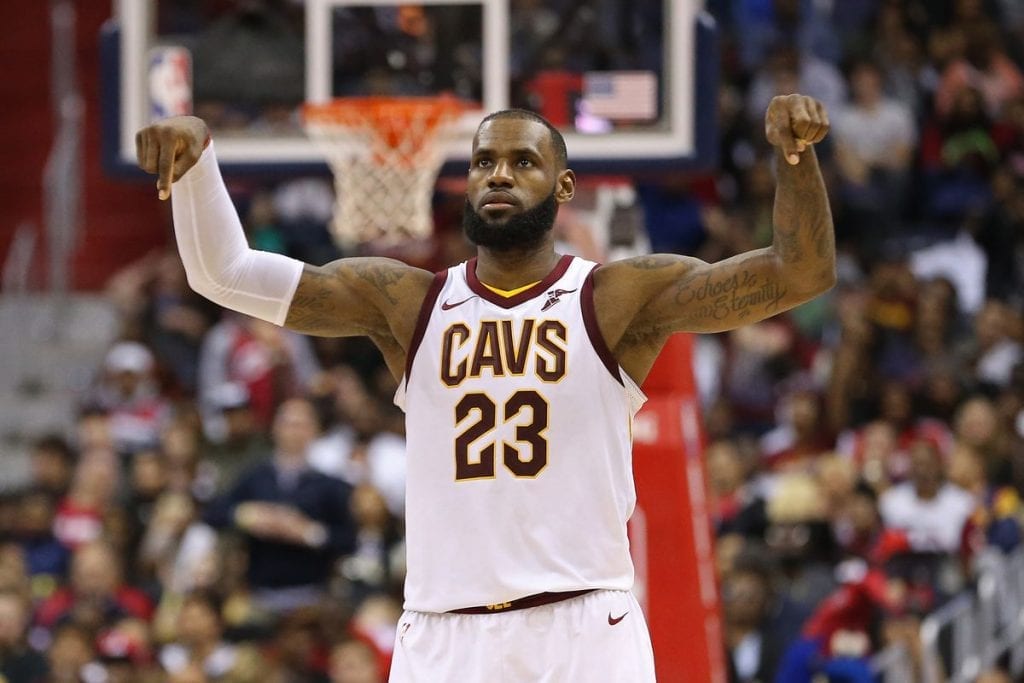 Of course everyone knows that Lebron was a real high school basketball star during his days at St. Vincent-St. Mary High in Akron. Therefore he went straight to the NBA after his high school career. But did you know that he spend time on the football field as a wide receiver? During his sophomore year, he was even named first-team all-state. If he had chosen to go to college as a football player, he probably would have gotten a spot at a great college, but we all know the path he chose. 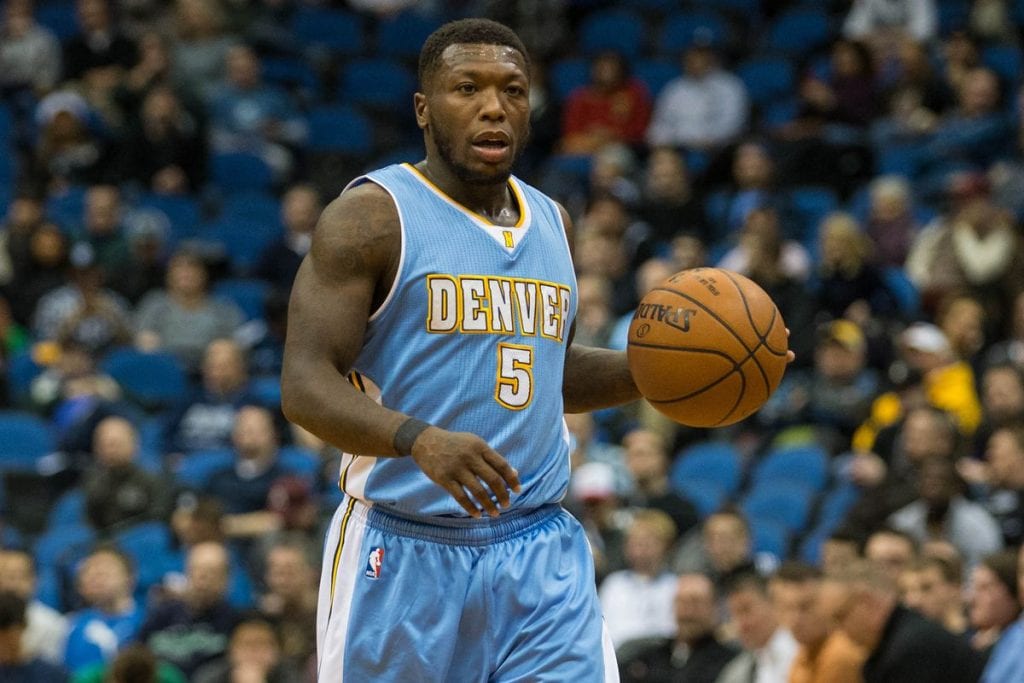 Nate Robinson is one of the smallest players that has ever played in the NBA, but he was quite a good football player during his high school years. He was even named a SuperPrep All-American back in 2001. Robinson continued to play football in college at the University of Washington 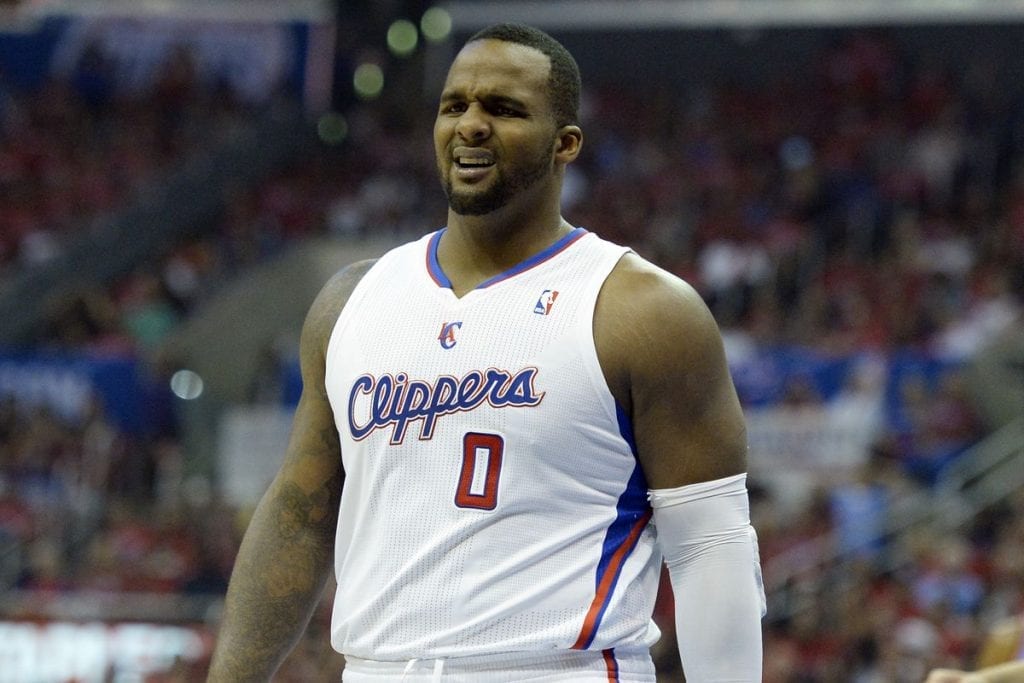 Now, Glen “Big Baby” Davis, has disappeared from the NBA after playing for the Celtics, Magic and the Clippers. But long before those days, “Big Baby” played defensive end, defensive tackle and tailback at his high school in Baton Rouge. When it was time to go to college, he quit playing football and accepted a scholarship to LSU, the same college that Shaquille O’Neal spend his college days.

Shaq has been retired from the NBA for a while, but back in high school, he played tight end. In the end, he chose to go and play basketball.