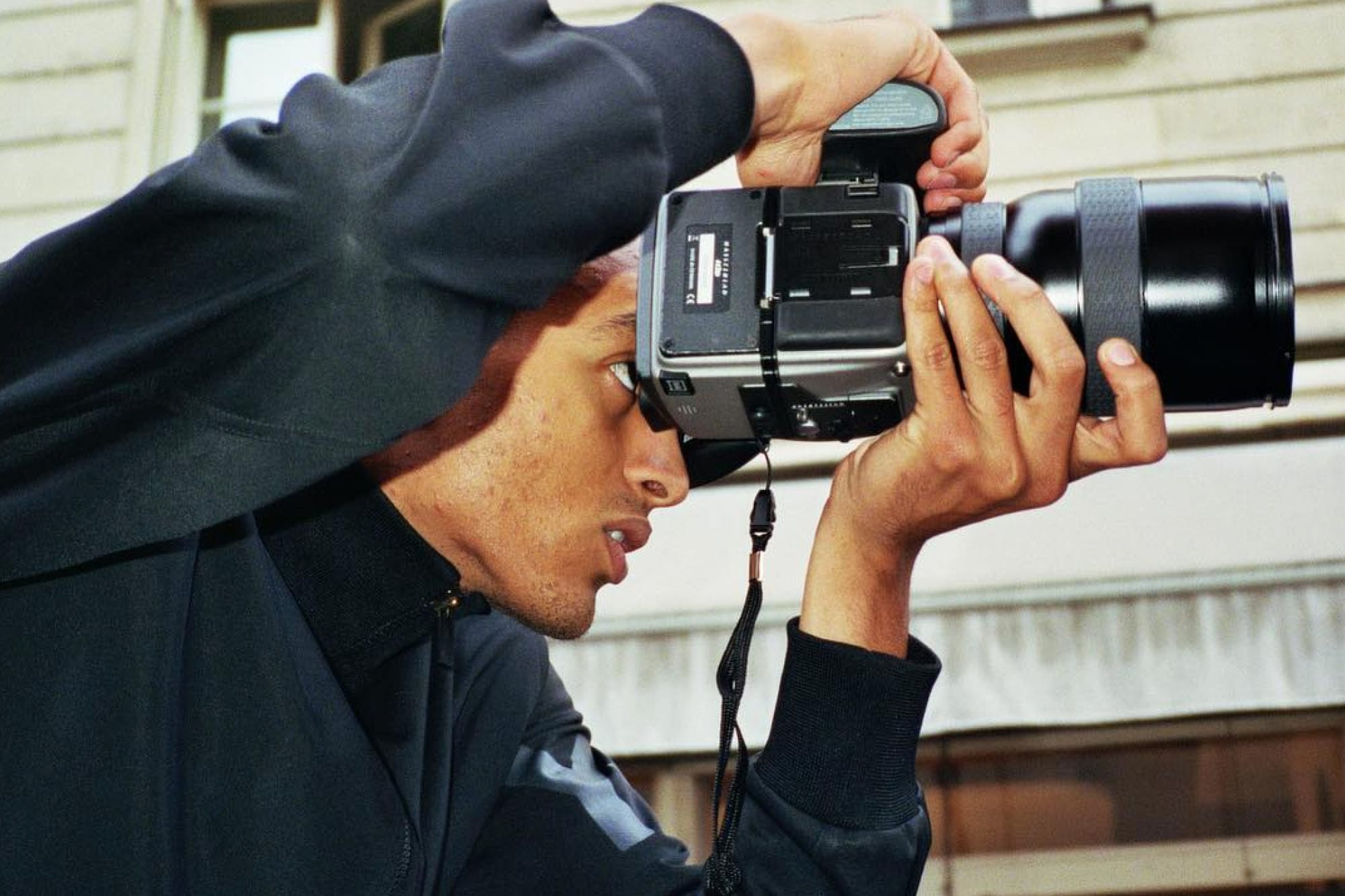 Here we have highlighted some emerging photographers around the world. They all have their own aesthetics that can be seen in every photograph. worth checking out. 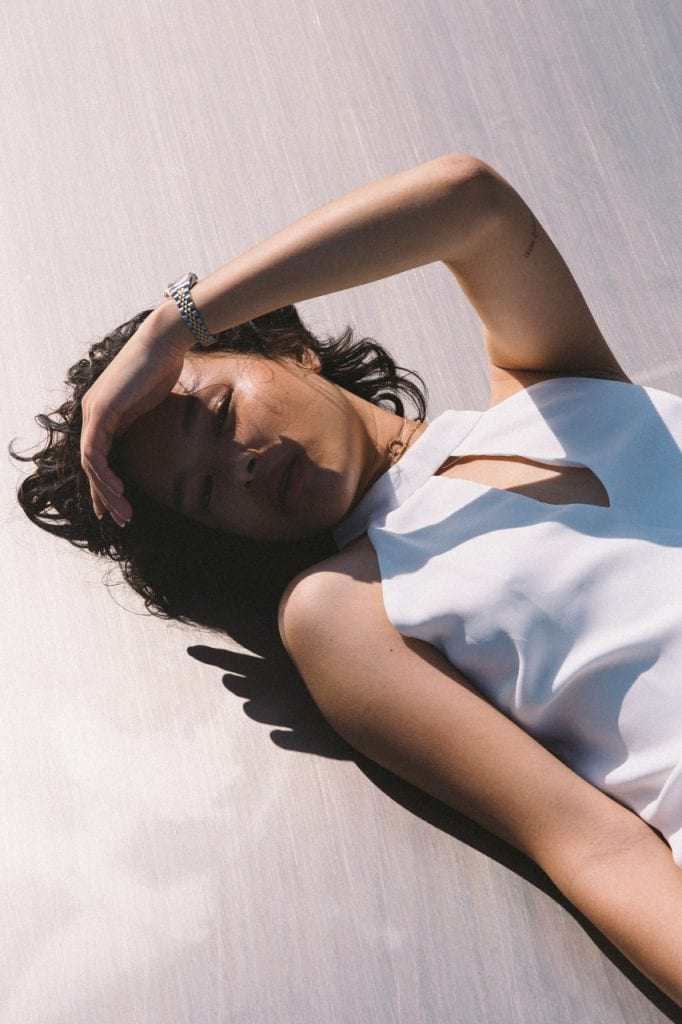 Patrick started with photographing his surroundings in 2014 when he was in Japan. That experience inspired him so much, that it became a part of his daily life. The Japanese elements are clearly reflected in his photographs, this is expressed in the grainy, the haze and the choice of models that Patrick uses. The urge of capturing everything that Patrick is surrounded with, is a spirit that he took with him when he came back to Amsterdam. He did projects such as Carhartt, Nike and many more. 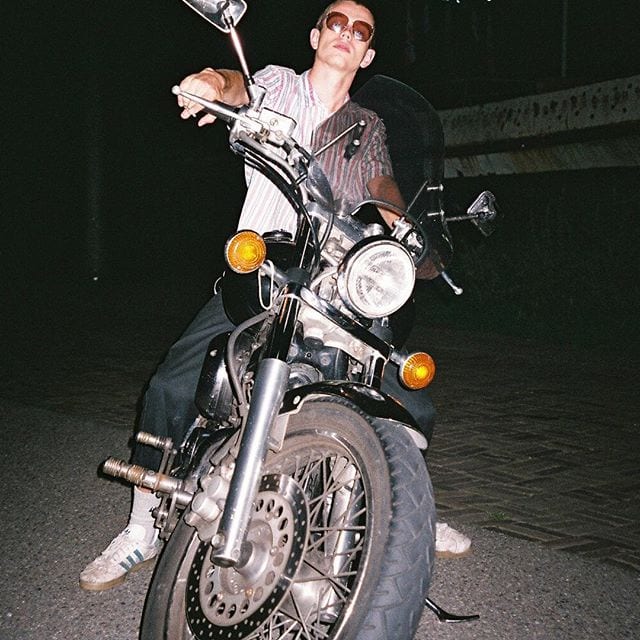 From a little place named Deventer, Ferris always thought about moving to a bigger city, because of his photography.  Not short after his outspoken thoughts, he moved to Londen. This young visionary is a sneaky photographer. “Don’t pose, I just take pictures in your normal habitat”  as Ferris would say it. Osseiran surrounds himself with worldwide artist. Ferris is even having the ability to capture different type of artists in a rare/unusual setting. Lately he were photographing at the opening of the Asap Rocky x AWGE pop-up shop. He always shoot with his analog and in every picture there’s always a balance between grungy and clean esthetics. 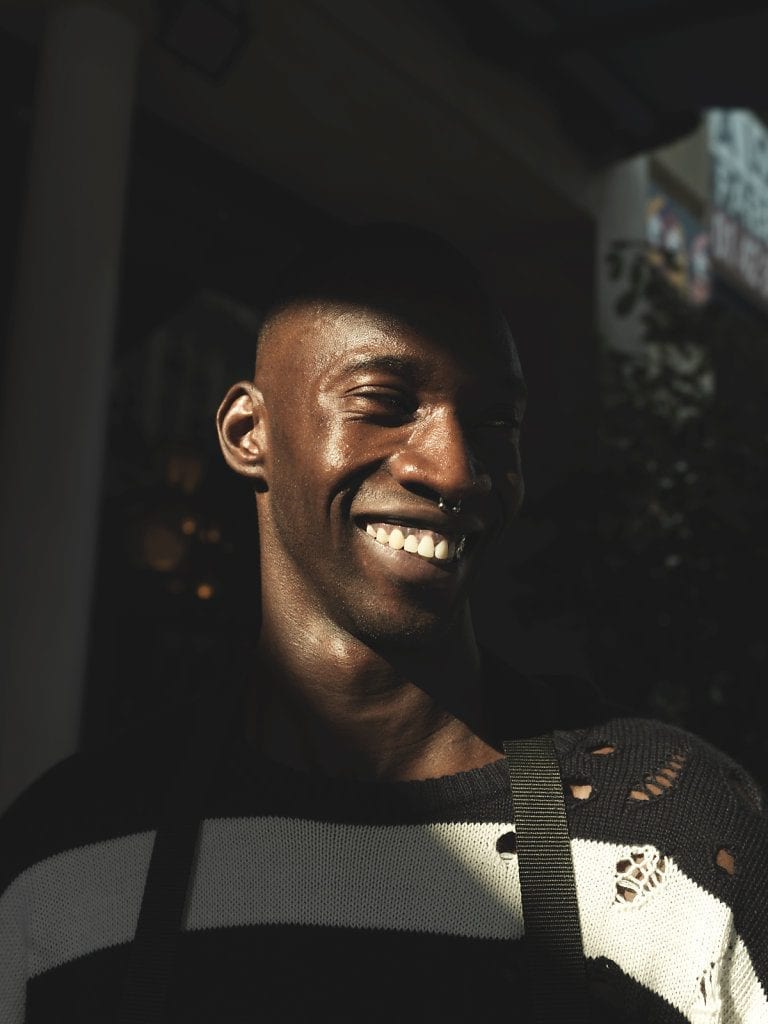 Lewis is video and photographer. Recently he became a local Hasselblad Ambassador in Paris. This gave Lewis the opportunity to work with a Hasselblad camera in different ways. Every image nor identify Lewis has captured contains a abstruse vibe. Every picture or video is so mysterious, that when you look at one these pictures, you definitiely want to know more. Lewis is located in Paris. 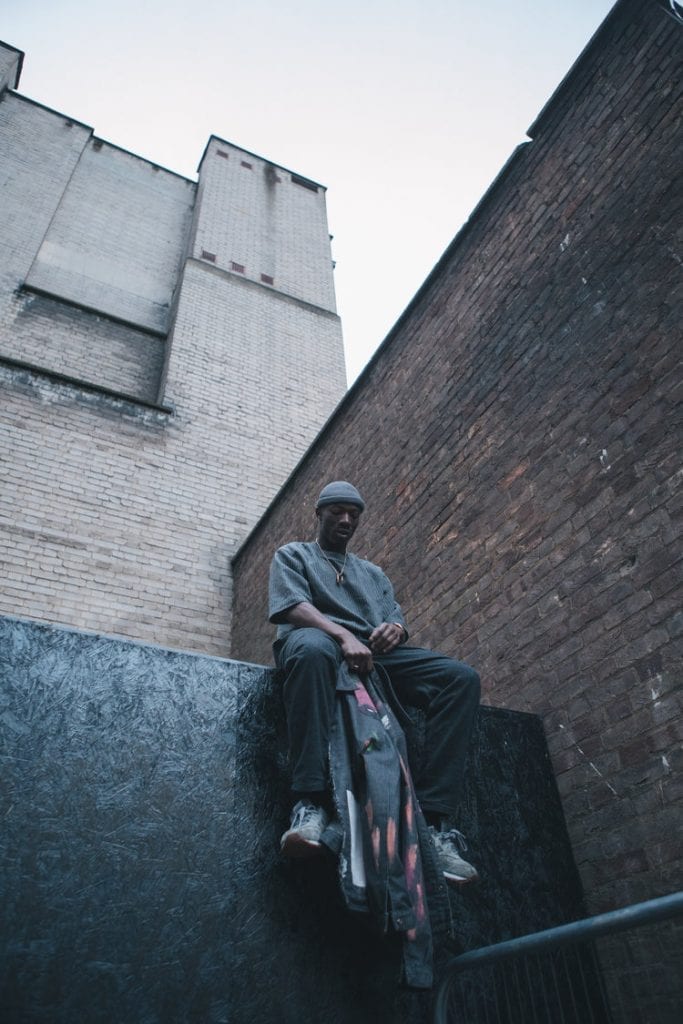 Not from Paris, madame, but definitely that parisian suave. Daan knows exactly how to capture that feel. Very minimalistic, but still significant. His colorgrading is great. In every serie, Daan tries to capture identities, vibes and depth. Up until this day he has worked with multiple brands like H&M, Puma & BALR. Daan is a photographer based in Amsterdam 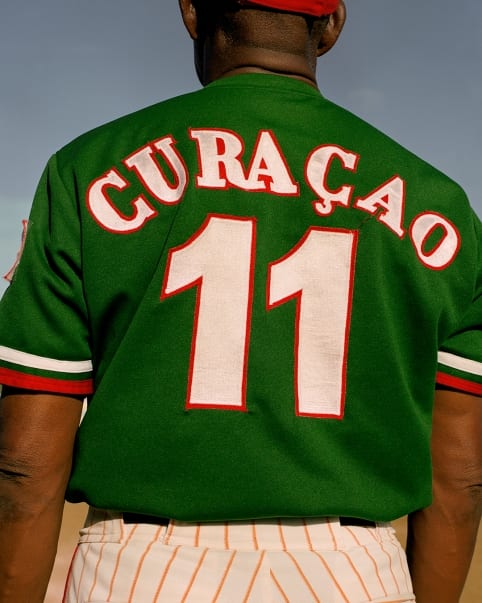 Gilleam Trapenberg was born and raised in Curacao. He came to the Netherlands to study anything, Gilleam always had a big interest in photography. He applied at several academies and started at the Royal Academy of Arts. He graduated with the project Big Papi, this also became the favorite graduation project. His esthetic can be seen as capturing cohesive color palettes with beautiful people in front of his lens.

5 workouts to strengthen your back at home