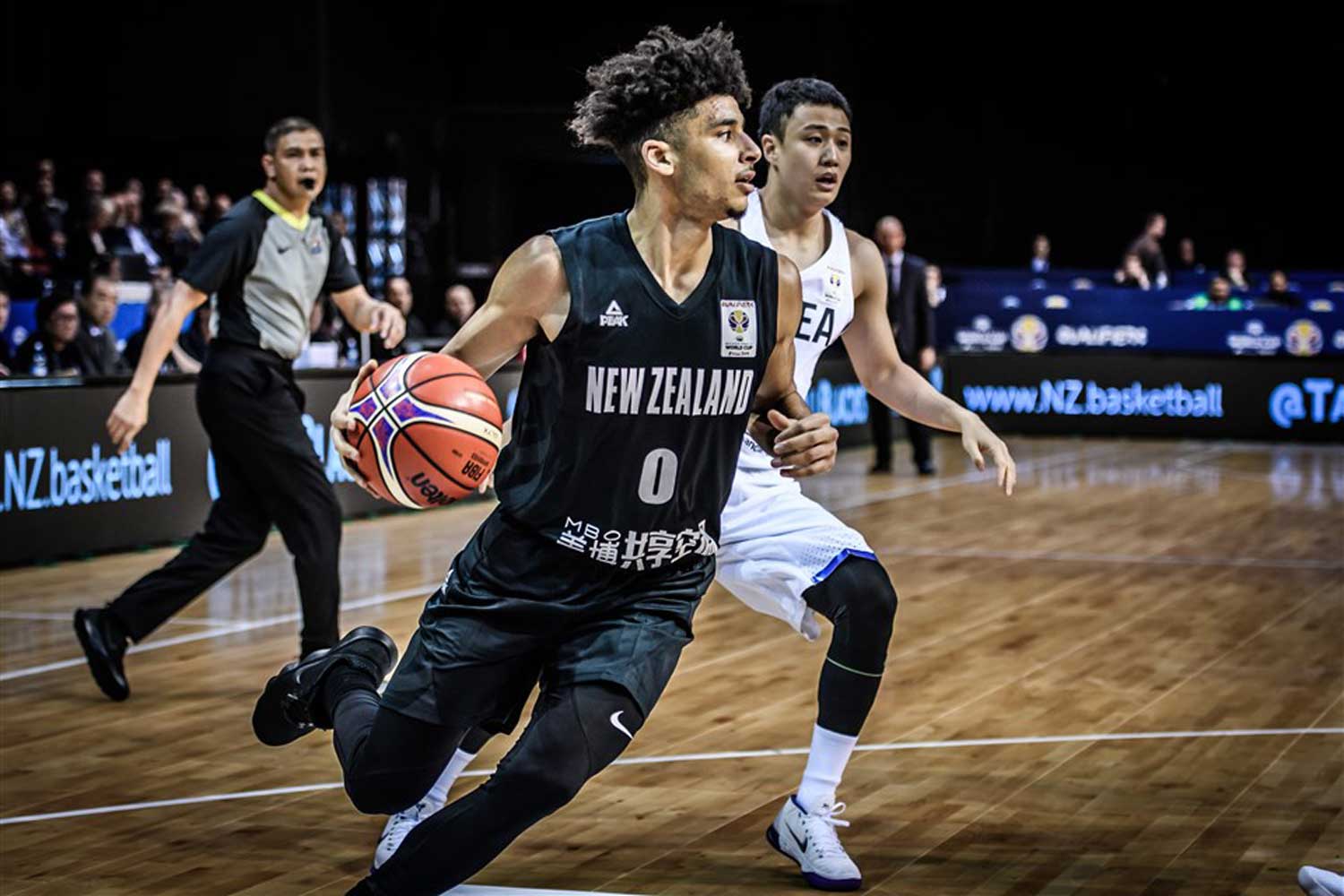 Recipe Of The Week – Mujadarra

Your age isn’t important when your country is trying to reach the 2019 World Cup, but giving it your all is.  These young athletes are playing a big role in their country’s Qualifiers for the World Cup in China.

Hachimura (20) will start his third season with Gonzaga this year, but he’s already quite important for the Japanese national team.

Brooks (22) began his NBA career last season with the Memphis Grizzlies and will now have to try and step up during the next FIBA window. He is one of the youngest players on the team, now that R.J. Barret (18) hasn’t been named to the squad.

Webster (23) has been playing for the senior team of New Zealand since 2012, and he keeps improving himself. He averaged 10 points and 5.5 assists in the first two windows, and he will probably be of importance again.

Argentina has two very talented players on their squad. The first one is Gabriel Deck (23), who plays for Real Madrid. He averaged 6 points over all games, and in one game he even grabbed 15 rebounds. Maximo Fjellerup (20) is the other talented Argentinian player, who has played in all games in the first round of the qualifiers. He averaged around 2.7 points in 10 minutes.

You can find the European Standouts u23 here.

Recipe Of The Week – Mujadarra