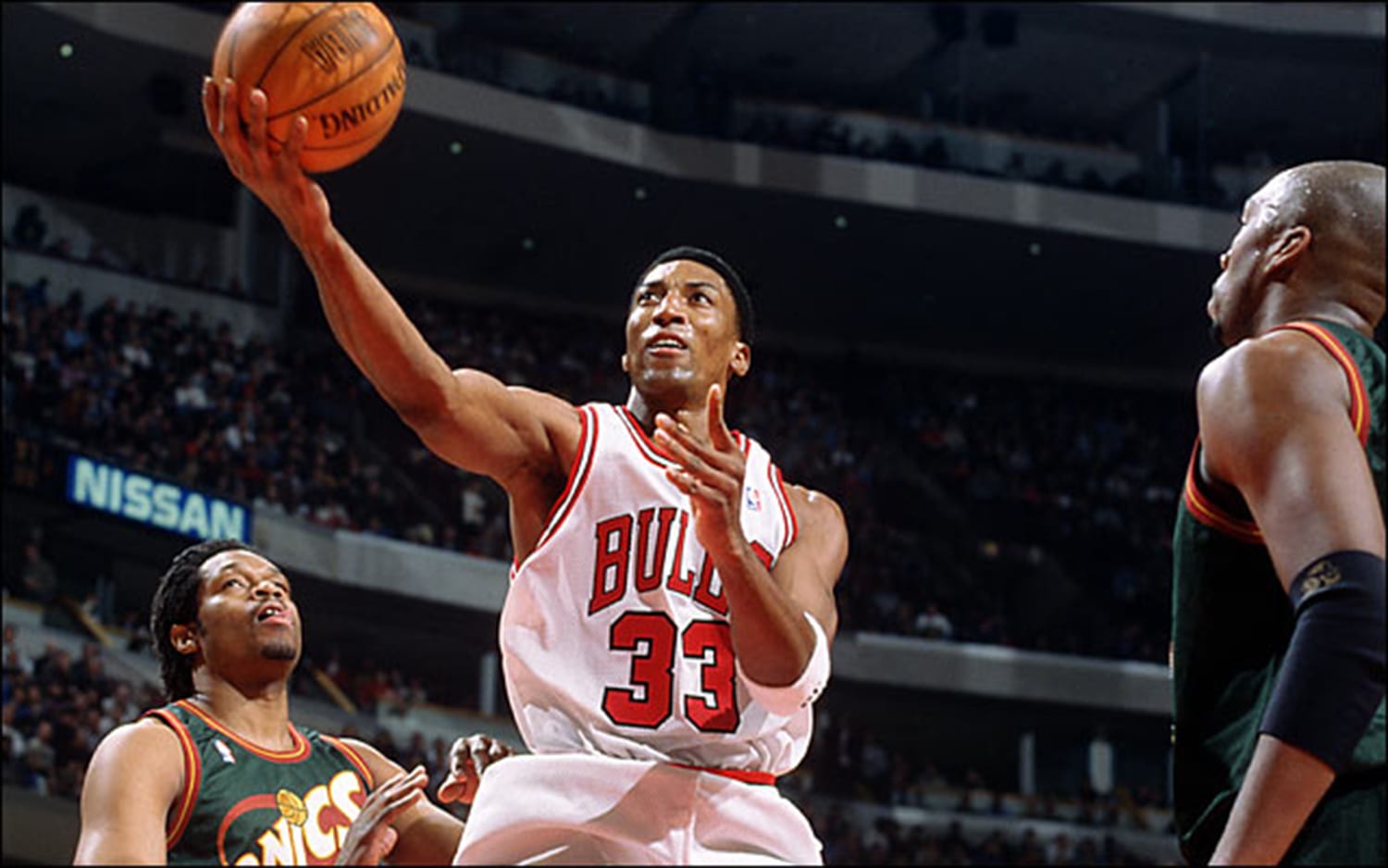 Scottie Pippen is one of the most famous names in NBA history. Together with Michael Jordan, he led the Chicago Bulls to six championships. This is well known information, but did you already know the following facts about Pip?

3. Pippen only failed to make it to the play-offs once, in 2004. Before that, he appeared in the play-offs sixteen times in a row.

2. Pippen earned himself the nickname “No Tippen’ Pippen”, as he almost never tipped in restaurants. In 1997, an issue of Sports Illustrated named Pippen one of three biggest ‘skinflints’ of the NBA.

1. Though he retired from the NBA in 2004, he played his last professional game in 2008, for the Sundsvall Dragons in Sweden.