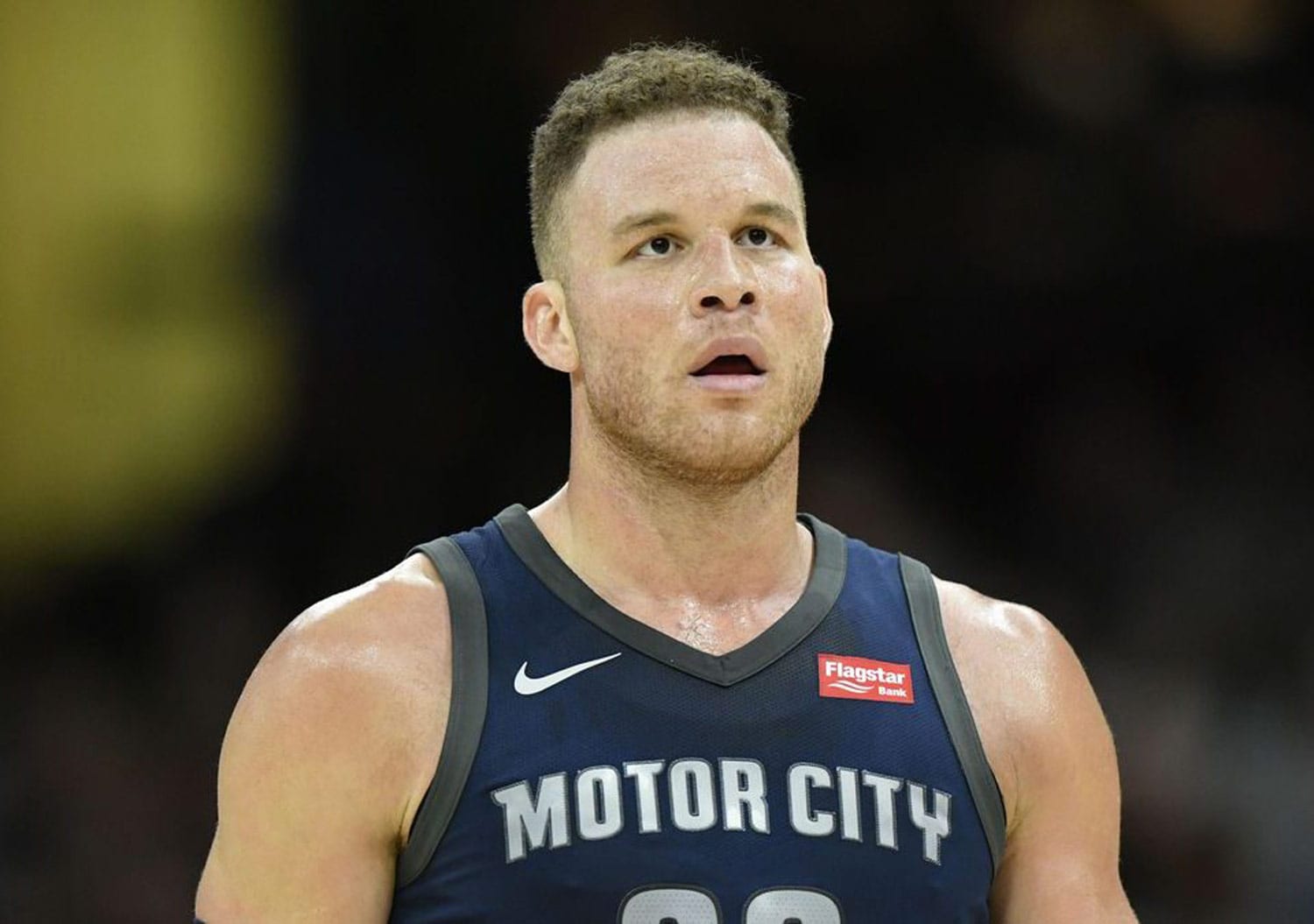 With the NBA set to begin days from now and the WNBA season only a few weeks from the rearview mirror, now is the perfect time to list the five highest paid players in both leagues.

The explosive guard averaged career highs in points per game, assists per game and field goal percentage en route to leading the team to the postseason.

Loyd helped the Storm win yet another title this year thanks to her heady and steady play at point guard. Learning from future Hall of Famer Sue Bird certainly helps.

Ogwumike was the top pick in the 2014 WNBA Draft and is only getting better, even after missing two seasons due to injury. She looks poised to be one of the league’s best. 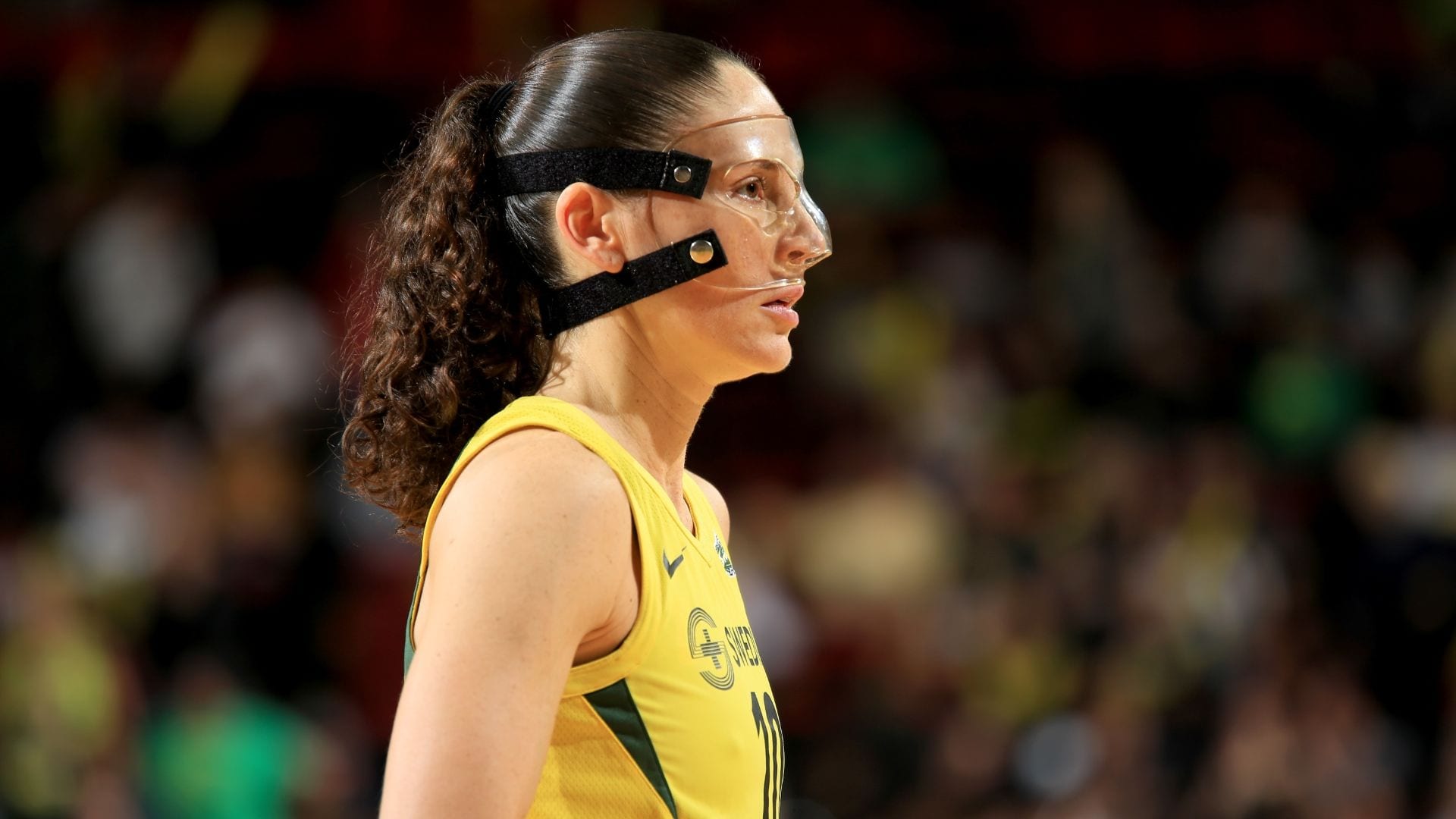 Bird leads a host of players that made $115,500 last season and she deserves every penny. She led the Storm to another title, along with Loyd and Breanna Stewart, who was named WNBA MVP just months after We Are Basket tagged her as one of the front runners for the award.

The four-time all-star is one of the WNBA’s best point guards, and she proved that again last season, recording a career high of 6.2 assists per game for the Stars, while averaging more than 17 points an outing.

Chef Curry bends defenses with his shooting in seemingly unimaginable ways and his presence alone transforms the Warriors offense from great to supernova.

Paul was this close to making the Finals last year, outplaying Curry in the conference finals before suffering a hamstring injury in game 5. He is more determined than ever this coming season.

This man is LeBron, freaking, James. What’s more to say?

Westbrook is a triple double waiting to happen and his nuclear athleticism is certainly worth the price of admission alone. Now, he just needs to prove that he can be a winner.

The often-injured Griffin is a handful when he’s healthy — easily top 15 in the league. Sadly, he has been injury-prone for much of his career. With a wide-open East, Pistons fans are hoping for the best.

Noticeable in this list is the gulf in pay between the top earners in both leagues, with the WNBA’s highest salaried players making upwards of $100,000 (€85,452) a year only while their counterparts in the NBA are earning over $30 million (€26 million) annually. Said divide is so pronounced that the combined salaries of the WNBA’s 20 highest earners wouldn’t even match the €25 million earned last year by James, who was second in Ladbrokes’s list of highest earning sports stars for 2017. Interestingly, James has been the NBA’s highest paid player only once in his career, and yet his per-pear earnings still dwarf those of the WNBA’s best players. The King’s salary for next year, in fact, is over 300% more than the salary cap of WNBA players, which Forbes states is $110,00 (€93,991).

That pay gap, unfortunately, won’t be rectified anytime soon, as increasing the salary of WNBA players is not as simple as what people may think. Even the Storm’s Sue Bird acknowledges the business side of things, noting that there are nuances to any salary increase, including the contentious matter of revenue sharing. That means next year’s list will show the same disparity and it is both unfair and unfortunate.