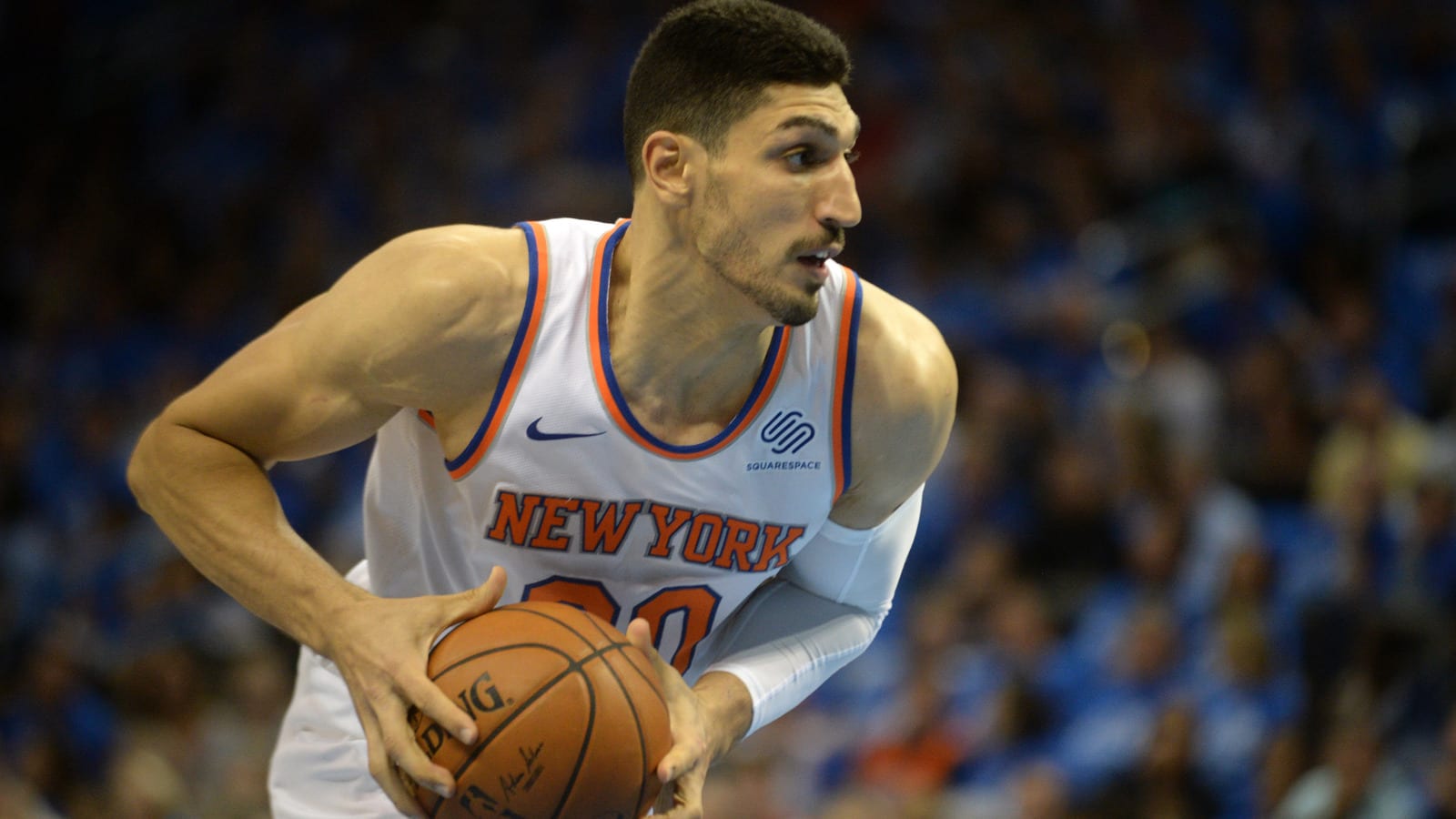 All About the Coach – Mike D’Antoni

Yes, you’ve read it right, there are several NBA players who have decided to become vegan. NBA players are always looking for a new way to get or keep their body in shape, and going vegan seems like the right way to go. Here is a list of five NBA players who’ve decided to change their lifestyle.

In his own Youtube segment, ‘JaVale McGee’s Parking Lot Chronicles, he recently announced that he had decided to go vegan. He even got his Warriors’ teammate, Nick Young, to try the lifestyle as well.

Together with his move to Boston, Irving decided to try a new way of living as well, as he decided to go vegan. Irving has made clear that the vegan way of living is definitely beneficiary to him. He even told NBA countdown that he had to stop eating meat. “I had to get away from that. So my energy is up. My body feels amazing”.

Okafor chose to go vegan during his recovery of a knee injury last season. Instead of going full vegan in one go, Okafor gradually worked his way up to being vegan, by eliminating different non-vegan foods one at a time.

Lillard has gone down the same road, going vegan to become healthier and to get more energy. He even explained his choice to go vegan in an interview with Oregon Live.

All About the Coach – Mike D’Antoni