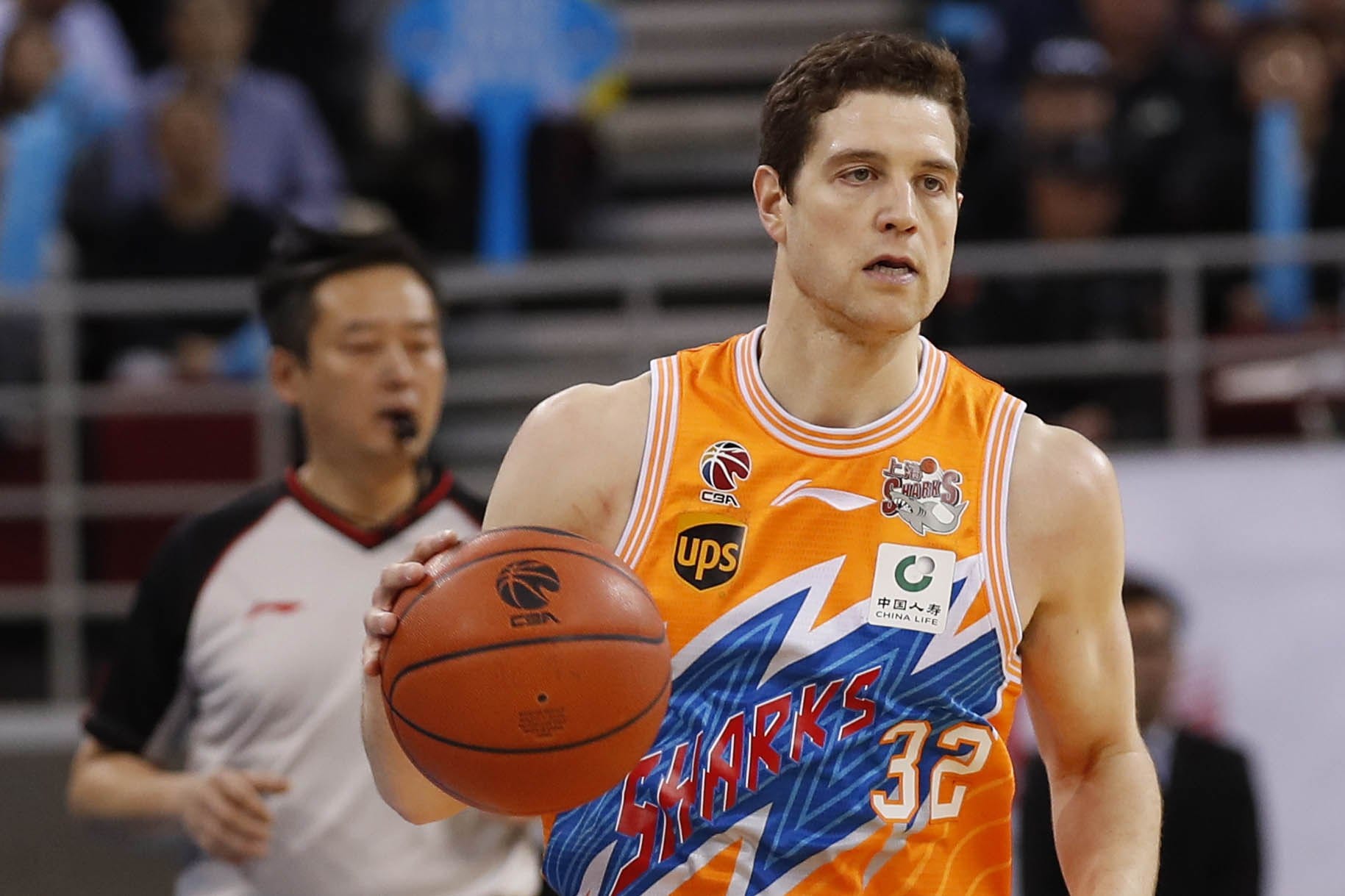 It was a special night for Jimmer Fredette last Sunday as he scored a career high 75 points in a game in the Chinese Basketball Association. The amount of points was incredible, but it could have made him feel even better if his team had won the game. On this night however, Fredette’s Shanghai Sharks lost the game by a point, 137-136, as their opponent made a three-point shot at the buzzer.

It wasn’t the first impressive game in China for former NBA-player Fredette (Sacramento, Chicago, New Orleans, New York) as he had a 73 point game in 2017 in the Chinese League. So China is good to Jimmer.

Was it impressive to make 75 points in a game? Of course! Was it the best scoring performance ever? Of course not. Not even close. Not even in the Chinese Basketball Association. In 2015 another American player, Errick McCollum, exploded for 82 points for his Zhejiang Bulls, breaking the record, 81 points, of his fellow countryman Russ Smith.

So, 82 points is the international record? No, not at all. A hundred points made by the same player in a single game have been scored several times around the world, but on a professional level it doesn’t happen very often. The most impressive, most talked-about 100-point game is of course the one in which Wilt Chamberlain scored a hundred in 1962 when he played for the Philadelphia Warriors and couldn’t be stopped by the New York Knicks. These 100 points were scored at the highest level, in the NBA, the best league ever. Just one, small, remark. Wilt played all 48 minutes, a minute total that can’t be reached in international games of 40 minutes.

So is Wilt’s 100 points the highest scoring game ever? No, it may be the most impressive, but is isn’t the best scoring output ever. But we have to go a long way back. In 1923 Lou Salvador once scored 116 points in a game for the Philippines against China. But that was almost a century ago, 32 years after James Naismith invented basketball, a time when basketball was played at a complete other level.

Two other scoring outbursts that came close to the point total of Salvador also took place in The Philippines. American player Michael Hackett had 103 points in the Philippine Basketball Association in 1985. His team Ginebra San Miguel won that game. Seven years later another American, Tony Harris, broke his record by 2 points as he scored 105 for the Mighty Meaty Hotdogs in a high scoring game that stopped at 151-147. Harris produced that total a day after he had scored 82 in another game and seven days later he was stopped at two points shy of 100, when he made 98. So the Philippines are the perfect league to set scoring records.

It’s obvious American basketball players like Chamberlain, Fredette, McCollum, Hackett and Harris know how to score. Was there a 100 point game by a European at the highest level of play? No. Never. But there are a few worth mentioning.

Eddy Terrace, a very good player from Belgium, scored 63 versus Albania at Eurobasket in 1957. Drazen Petrovic scored 47 at the FIBA World Championship in 1986 against The Netherlands, and in the same tournament Greek player Nicos Galis had the best European performance at a big stage, 53 points when Panama couldn’t defend him. And Dirk Nowitzki, playing for Germany once torched Angola for 47 at the World Championship in 2006.