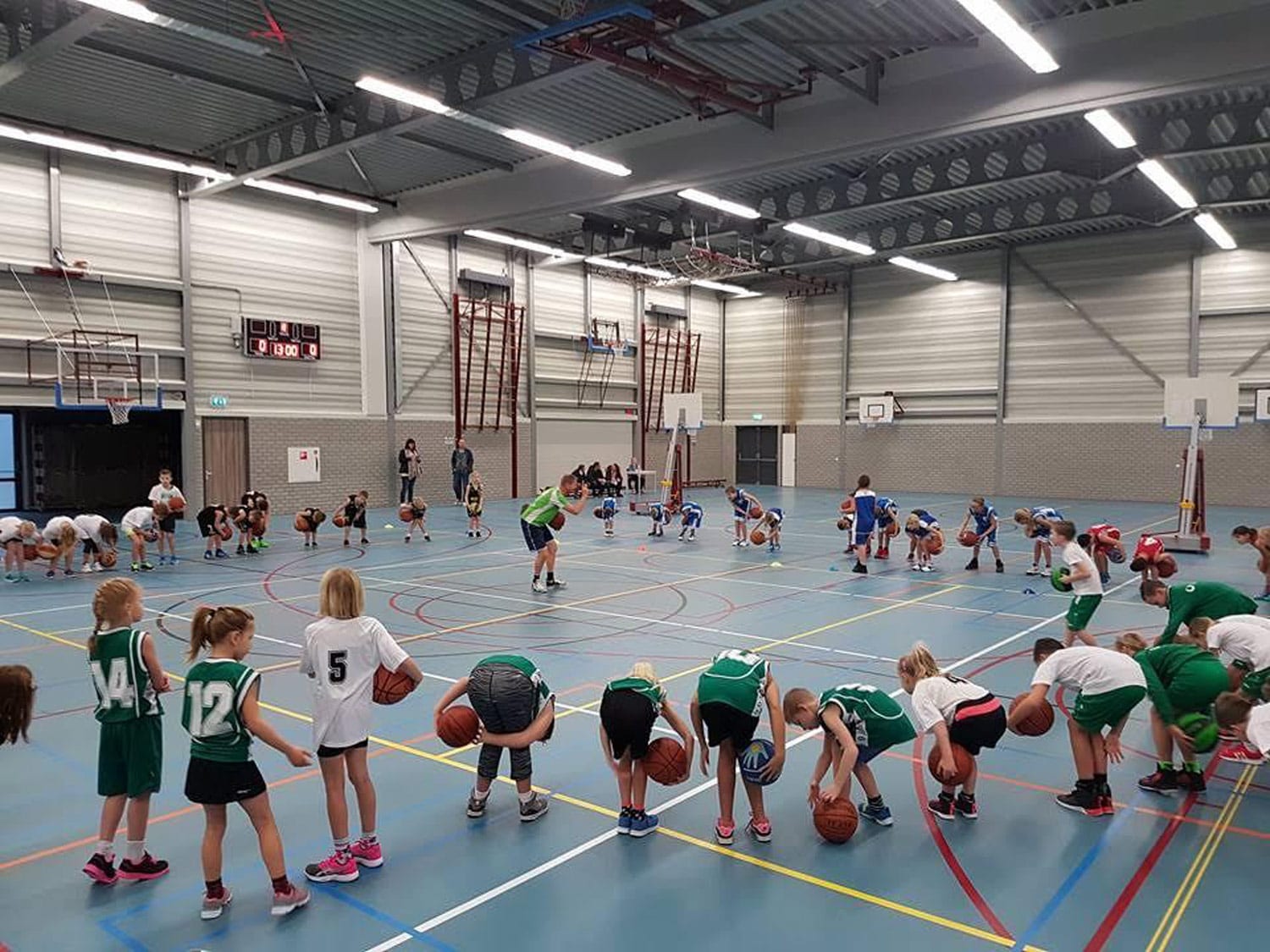 Friesland has become a recognized province in the Netherlands. Last year, the capital city of Friesland, known as Leeuwarden, became the Capital of Culture in Europe. At the south of Leeuwarden lies a village with more than 13.070 inhabitants: Joure.

This is the place where the famous brand of coffee Douwe Egberts was founded more than 250 years ago. Here in Joure, they also have a basketball organization called BV Oaters. Karin and Nynke Brouwer will tell us more about BV Oaters.

The most important ingredient: having a lot of fun

BV Oaters exists for a pretty long time. “In 2021 we will exist for more than 50 years,” Karin explains. “In February 1971 we were called Titanic. That was the beginning of basketball in Joure. Three years later, we changed our name into VKH. Right now, we are playing for about 21 years as BV Oaters.” 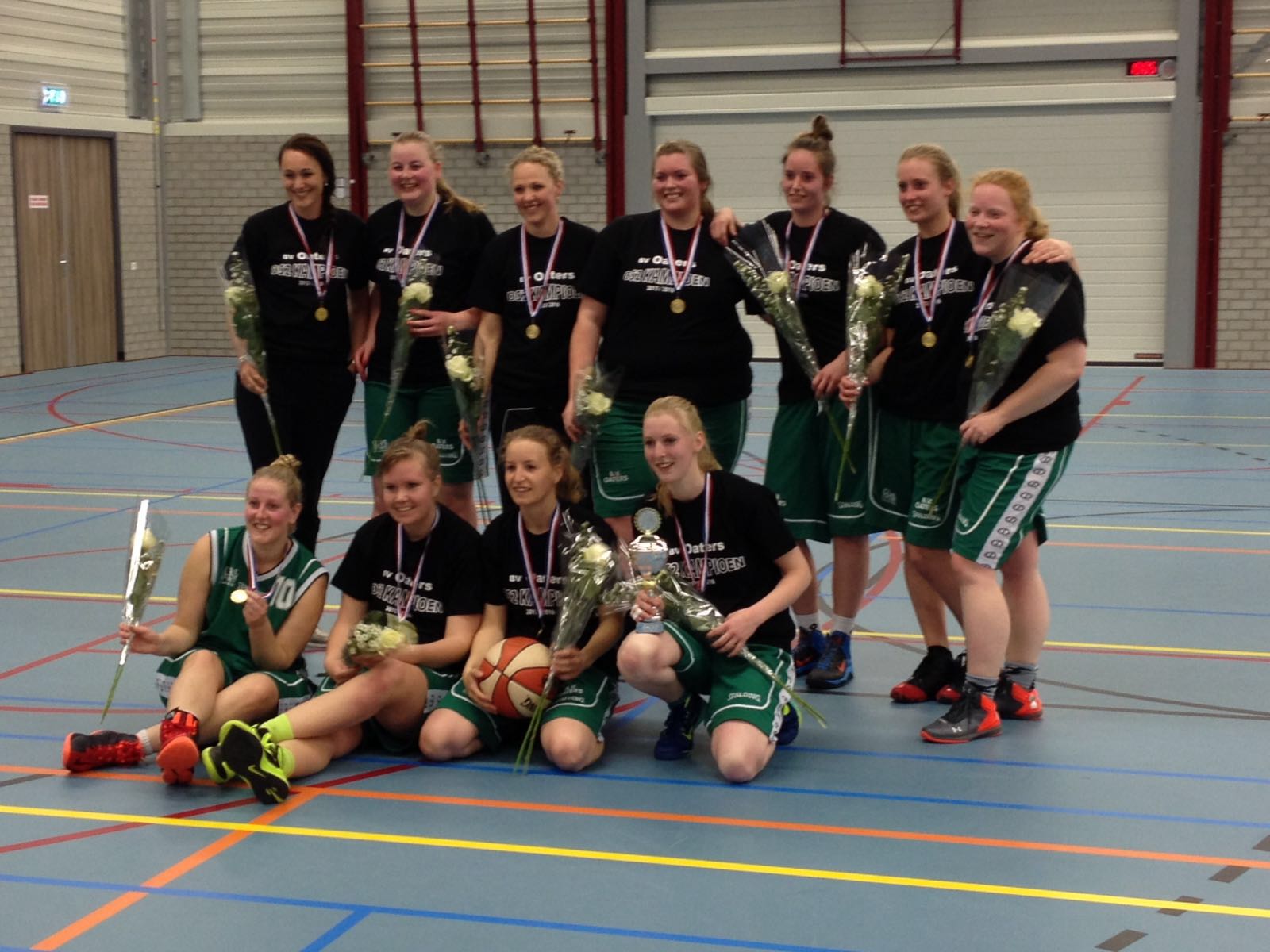 We have a lot of children within our organization, so we want to make sure that those children love playing basketball and feel amazing when they play basketball. Of course, there is more. We have a lot of volunteers that have a big passion of basketball. Some of our family is also pretty busy at BV Oaters.”

If you want to promote basketball, then the youth must love the sport. That is something that BV Oaters understands.

Karin: “We have about 120 members right know and like 8 teams. According to those numbers, we are not a pretty familiar organization. As Nynke said, we do a lot of volunteer work as well. We want to keep growing by organizing basketball tournaments for schools.”

Nynke: “That’s right. Young children are able to bring friends and family pretty quickly when they are exciting about basketball.” As said, having fun is what matters at BV Oaters. With that main goal, BV Oaters hopes that more members will join their organization.

Nynke: “Every year we organize a mix tournament for our members. We also want to organize different parties for our members three times in a year, so we can combine each other within BV Oaters.”

Some teams know about BV Oaters. Moreover, BV Oaters often gets invited to visit basketball games. “Aris Leeuwarden asked us to visit their games every now and then,” Karin said. “It’s something we appreciate a lot, getting invited by a basketball team that plays in the highest league of the Netherlands. Another special moment was when we existed 45 years. A wheelchair basketball game was held here in Joure: The Netherlands VS Great Britain. That is also a way to attract more members at BV Oaters.”

It has become clear that BV Oaters is an organization where everyone knows everyone. Karin and Nynke have one more thing to say: “If you want to have lots of fun with basketball, join our organization! We would like to give you a warm welcome if you do!”