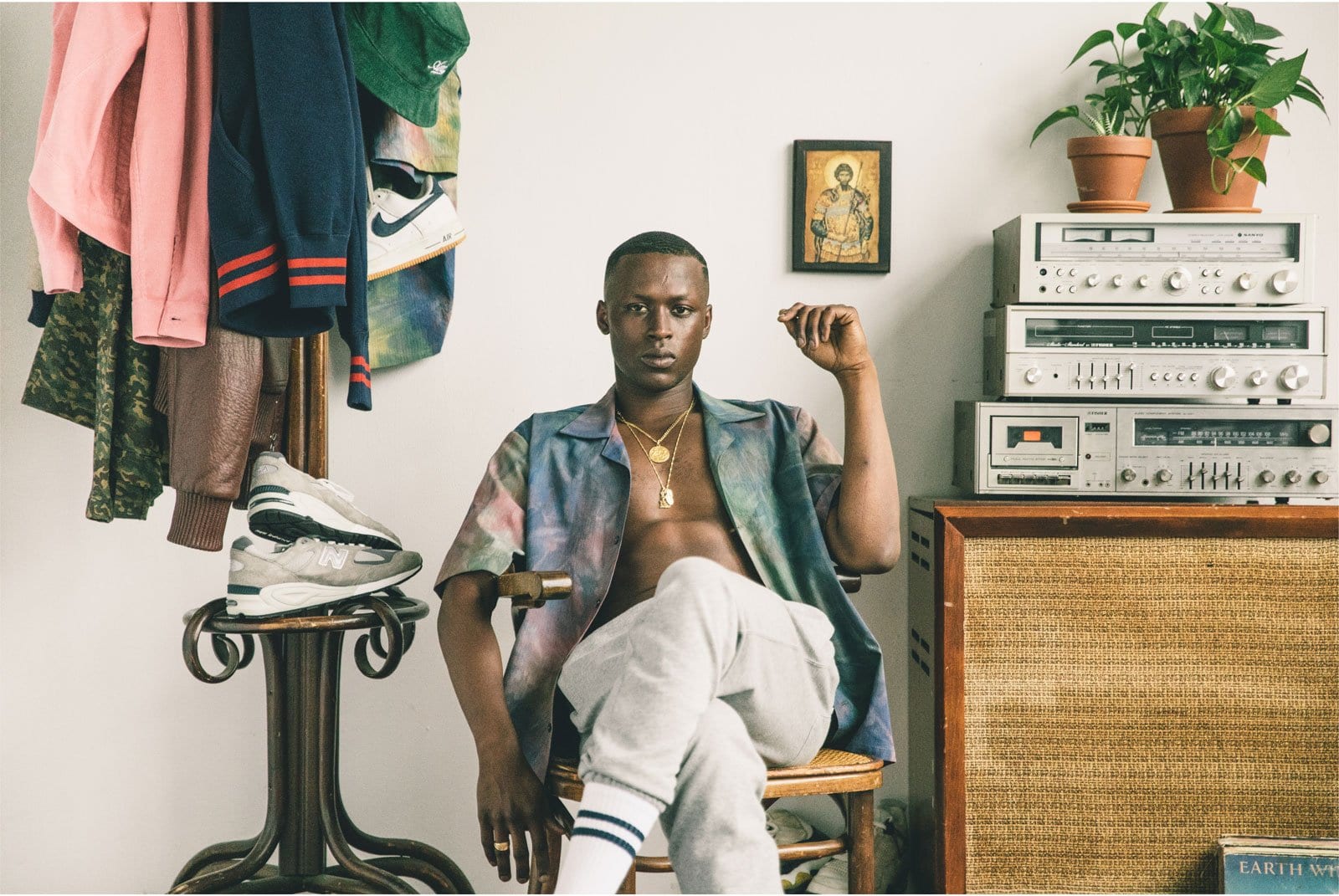 In 2014 the constructions of the Second Avenue Subway Line threatened to close Teddy Santis his family’s diner. That’s when Teddy Santis started thinking about a career change and established the brand Aimé Leon Dore, a ready-to-wear, sport and lifestyle brand based out of Queens, New York. By drawing inspiration from his experiences living and growing up in the city, he takes influences from hip hop music and basketball into the apparel and footwear collections.

“For me there is a lot of inspiration that lies in the game of basketball. Sport has taught me a lot and I think who truly understands New York streetball can definitely relate to that. From the style, the way we talk, to the competitiveness. Pick-up ball in New York is like nowhere else in the world, it’s its own society. If you want to play some ball, you really have to ball or you aren’t going to play at all. It feels like that sense of competitiveness comes back to the brand as well.” 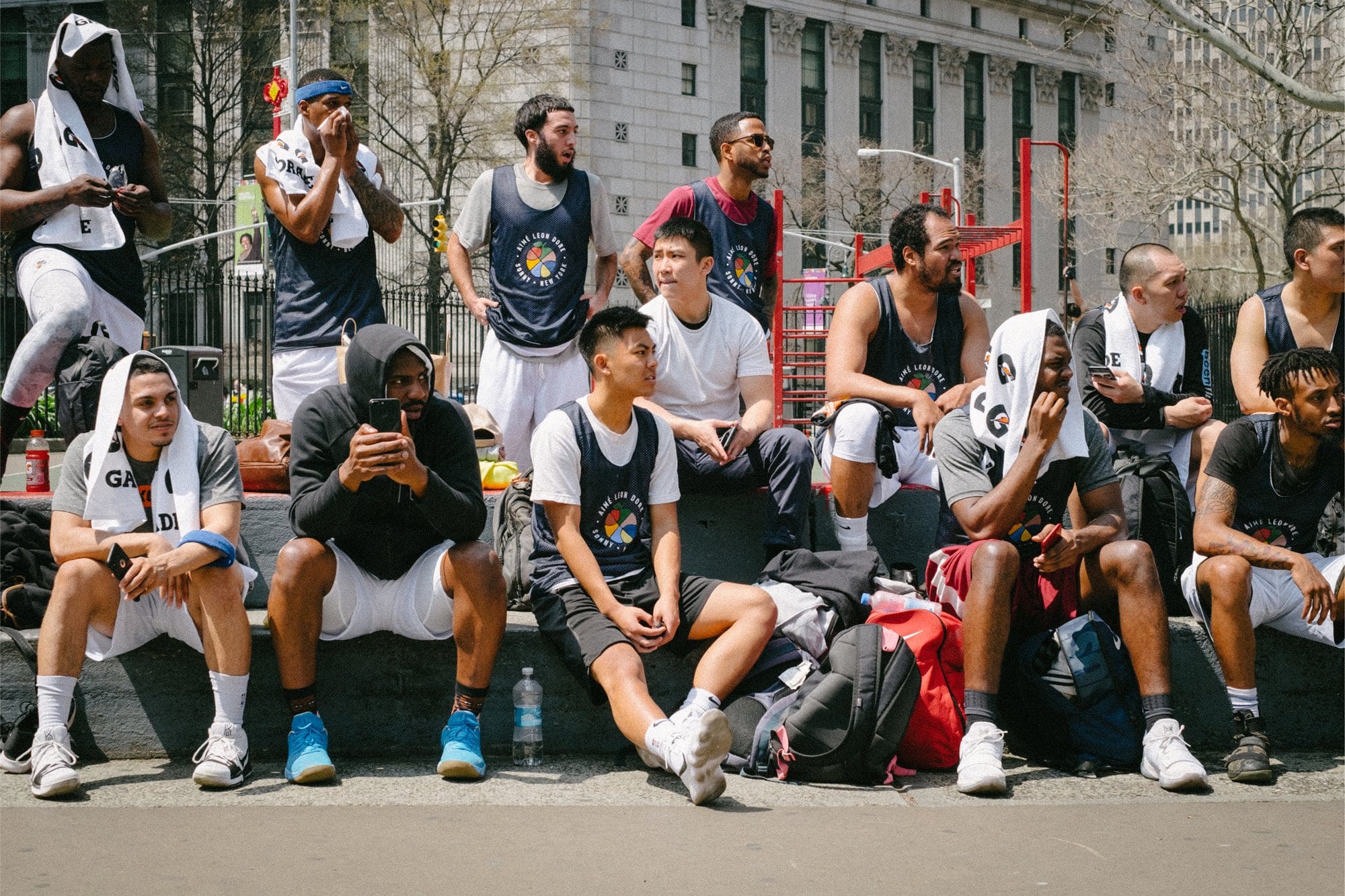 Santis focusses on simple and powerful designs, by portraying an aesthetic that is one of a kind he drives to create timeless work.

The SS18 collection is currently available. For this collection Aime Leon Dore placed a new focus on the development of print witha pared-down tie-dye effect emerging as this season’s ultimate grail. 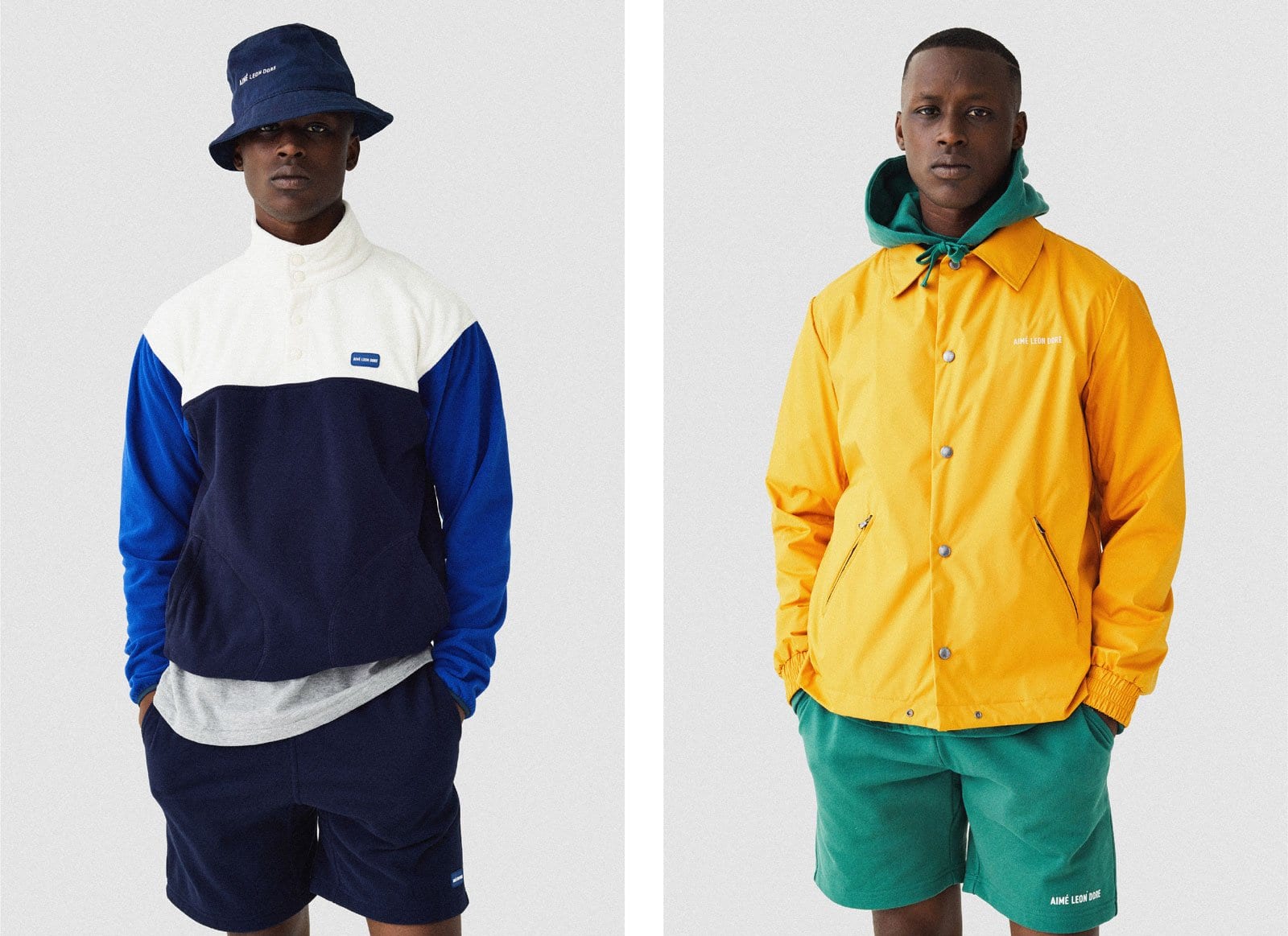 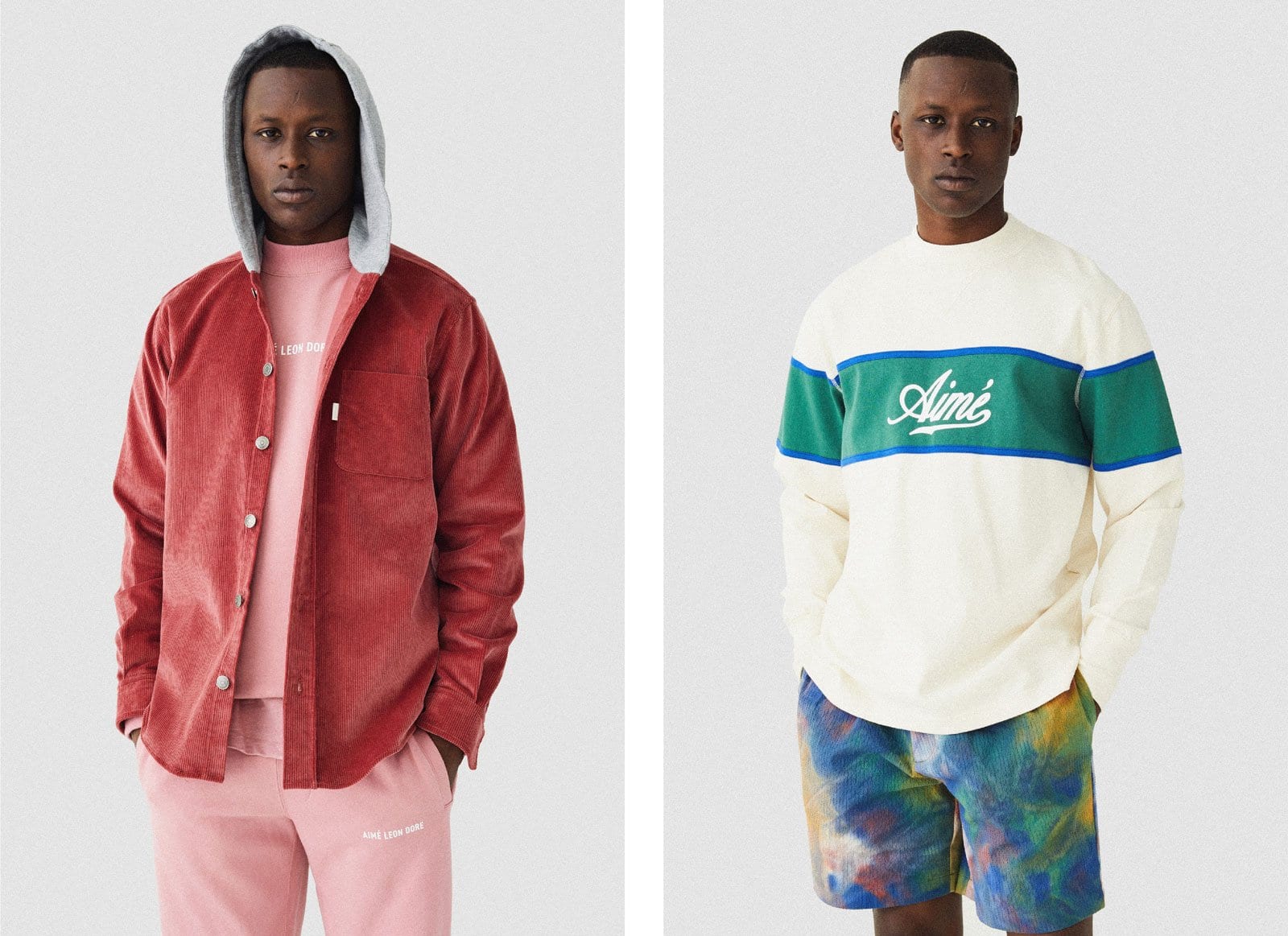 Houston Rockets: a new dominant team in the West?