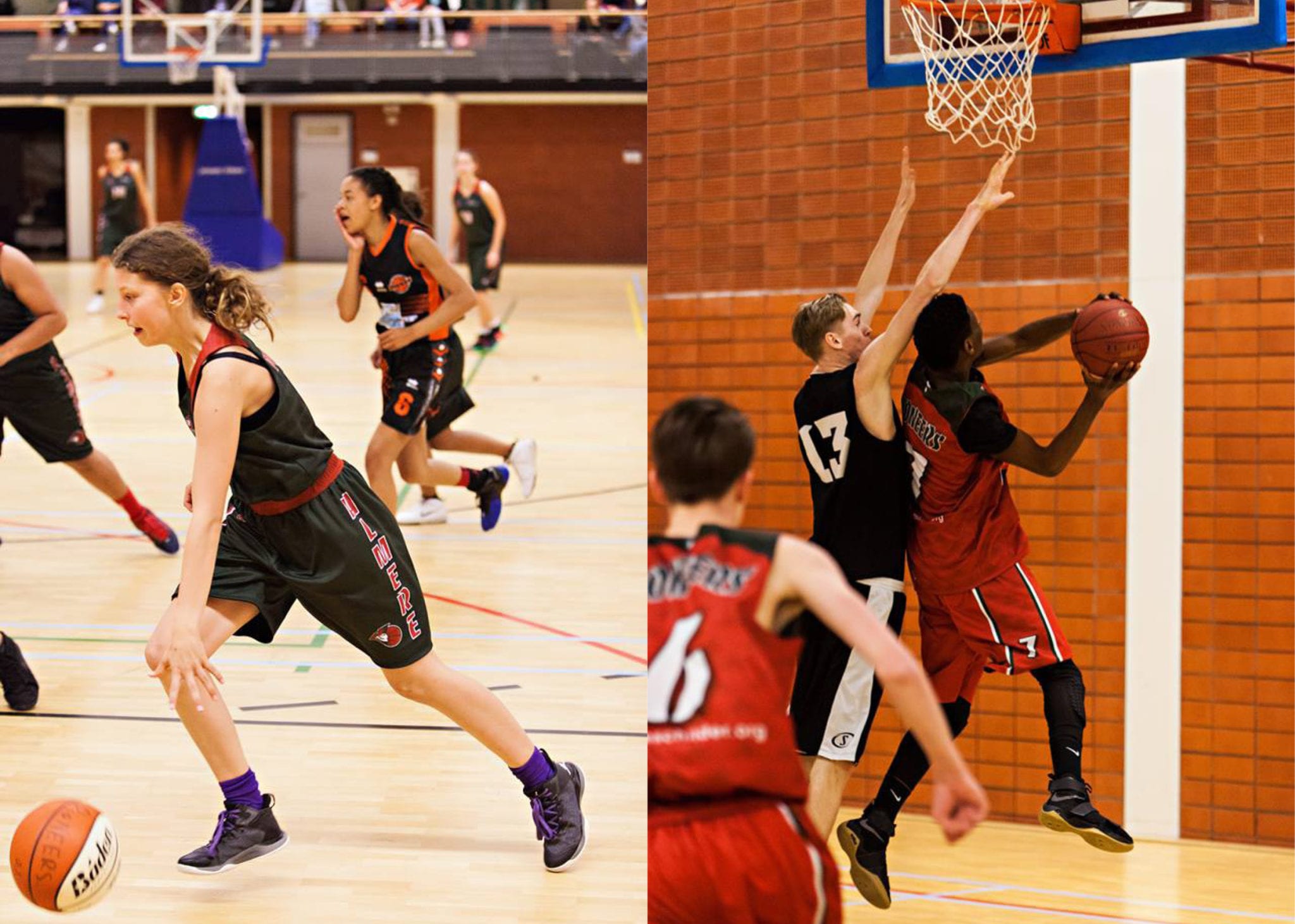 Last November, the Orange Lions played their first world championship qualification game in Almere against Croatia. With over 3000 visitors, it was a fantastic atmosphere in the Topsportcentrum. From 1998 till 2007, Almere had a basketball team which played in the highest league of the Netherlands: Omniworld. This organization became stronger as the years passed by, they even made it to the finals of the playoffs in 2003. However, Omniworld had some financial problems in 2006, which caused a bankruptcy in 2007. Since then, many years have passed and Almere has not returned to the Dutch Basketball League. There are still some ideas that can bring Almere back to the highest level. The answer is Almere Pioneers. In this article, Willy Scholte and Rinus Balvert will explain what Almere Pioneers means to them.

Pioneers is for everyone!

Almere Pioneers was founded at the end of the 70s, which was called Almaar Meer back then. Almaar Meer was founded because basketball had to be played in Almere. “That was the main goal back then,” Scholte said. “Right now, I would describe Almere Pioneers as a cozy and fantastic organization where everyone who wants to play basketball is welcome, like wheelchair basketball, G-basketball and of course all the other teams with our youth and our seniors.”

Balvert: “Everyone who wants to play for the Pioneers can join our organization the way they want. It’s important for us to see that everyone is able to play their favorite sport and feel satisfied with it. Right now we are trying to find out how we can accomplish that in the most effective way.” 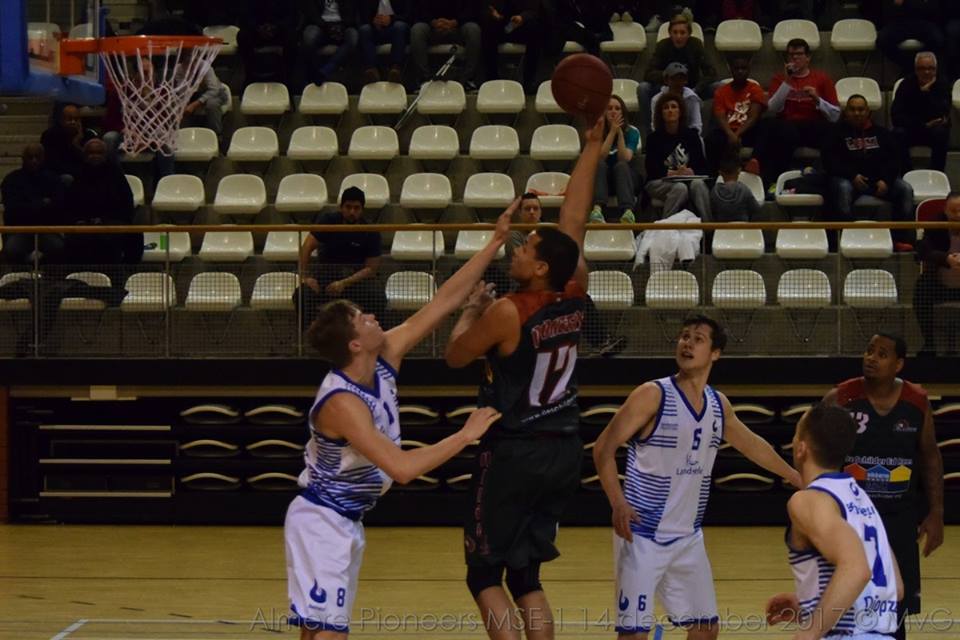 “I will never forget Omniworld Almere!”

As the years passed by, it turned out that there were many talented players in Almere. Willy Scholte will never forget those amazing games Omniworld played. “It was the jackpot of basketball in Almere back then! Omniworld became stronger the first three years of the 21st century, and later on with Marco van den Berg as head coach. Our home games were played mostly on Tuesdays and Thursdays and everyone within the organization came to visit Sporthal Waterwijk. It was an amazing ride of basketball in Almere that I will never forget! I think the only difference between Omniworld and the Pioneers is that Omniworld was a professional organization and the Pioneers relies on their volunteers. The thing I like about Pioneers now is that everyone knows each other well.”

The vision of Almere Pioneers

Although it has been 10 years since Almere played in the highest league of the Netherlands, both Rinus Balvert and Willy Scholte have the vision to get the Pioneers back where they belong. “Like I said earlier, the Pioneers is a growing organization,” according to Balvert. “Geographically, there are more than 200.000 people who live in Almere. That is one of many reasons why basketball has to be played on a high level in a city like Almere. However, one of the many important components to accomplish this vision is to find sponsors. A sponsor will only pay attention to you if you have something to offer them. One of the goals we have right now is that our H1 will play Promotiedivisie next season. Furthermore, Willy and I have the same main goals. We want to see that the Pioneers (the boys and the girls) will play in the highest leagues of the Netherlands.” Willy Scholte agrees. She has her own thoughts on what basketball is all about. “Everyone can play soccer. For example, your best friend plays soccer, so you do the same. But basketball will always be in your heart. When you play basketball, you are part of a whole new family.” 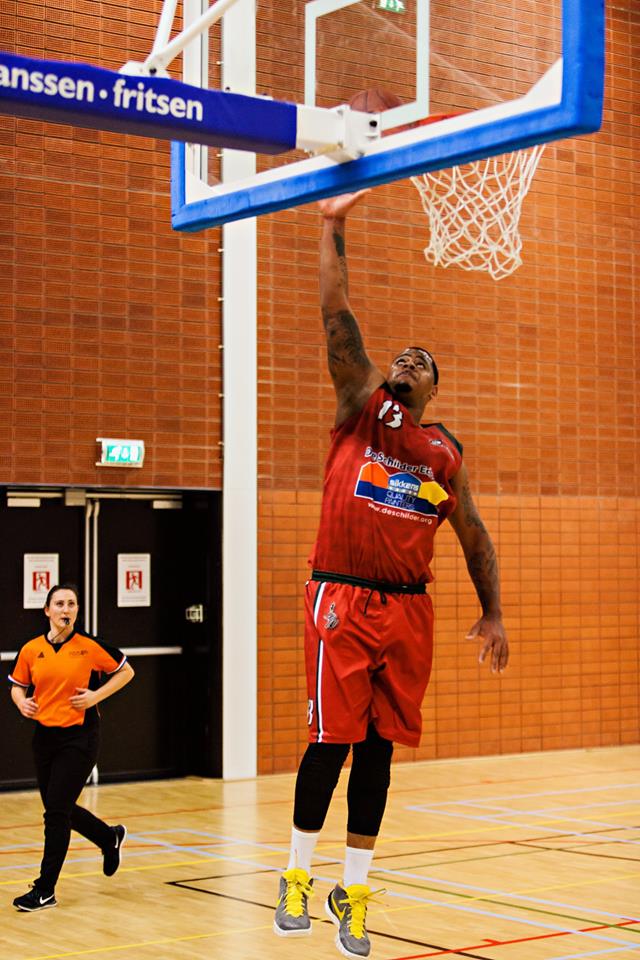 Playing basketball on the streets, just like in Amsterdam

Amsterdam is located nearby Almere. In Amsterdam, there are places like the RAI and Museumplein where people play basketball on the streets. There was even a 3×3 European Championship tournament at the Museumplein last July. “In Almere, some people are playing basketball on the streets as well,” Scholte says. “In Almere-Buiten there is a place called ‘De Evenaar’ where lots of people, who love basketball, are playing on the streets like 3×3. Not only in the district Almere-Buiten, but also in Stedenwijk we have ‘De Clarence Seedorf Plantsoen’. When the girls of Almere Pioneers have no practice, they WhatsApp to meet each other on the courts outside. So it’s great to see that this 3×3 trend is also held in Almere!”

The biggest dream: back on track in the highest league of the Netherlands

With all that is said before; Almere is a city where basketball has a high potential. But once again, the Pioneers are rebuilding basketball in Almere. “It will take some time, you can never predict something like this,” Balvert said. “But our main goal is that our highest teams (the boys and the girls) will play all over the country.” Scholte still wants part of Omniworld back. “At Omniworld, we always played with young talented players. When Almere (with the Pioneers) is back in the highest league of the Netherlands, we want to do the same as Omniworld did. At least six players, who developed themselves at the Pioneers, have to play in the highest league. Omniworld didn’t always do that. At Omniworld some players developed themselves in Amsterdam, or Den Helder, or Groningen. I think you have to give your young talented players the chance to prove and improve themselves. We will do the best we can to accomplish that!”

As you can see, a plan to grow has risen in Almere. If everything works out well, Almere can be back where it left 10 years ago. It will take some time, but both Scholte and Balvert believe basketball can be a great sport in Almere.

Behind the success of Supreme