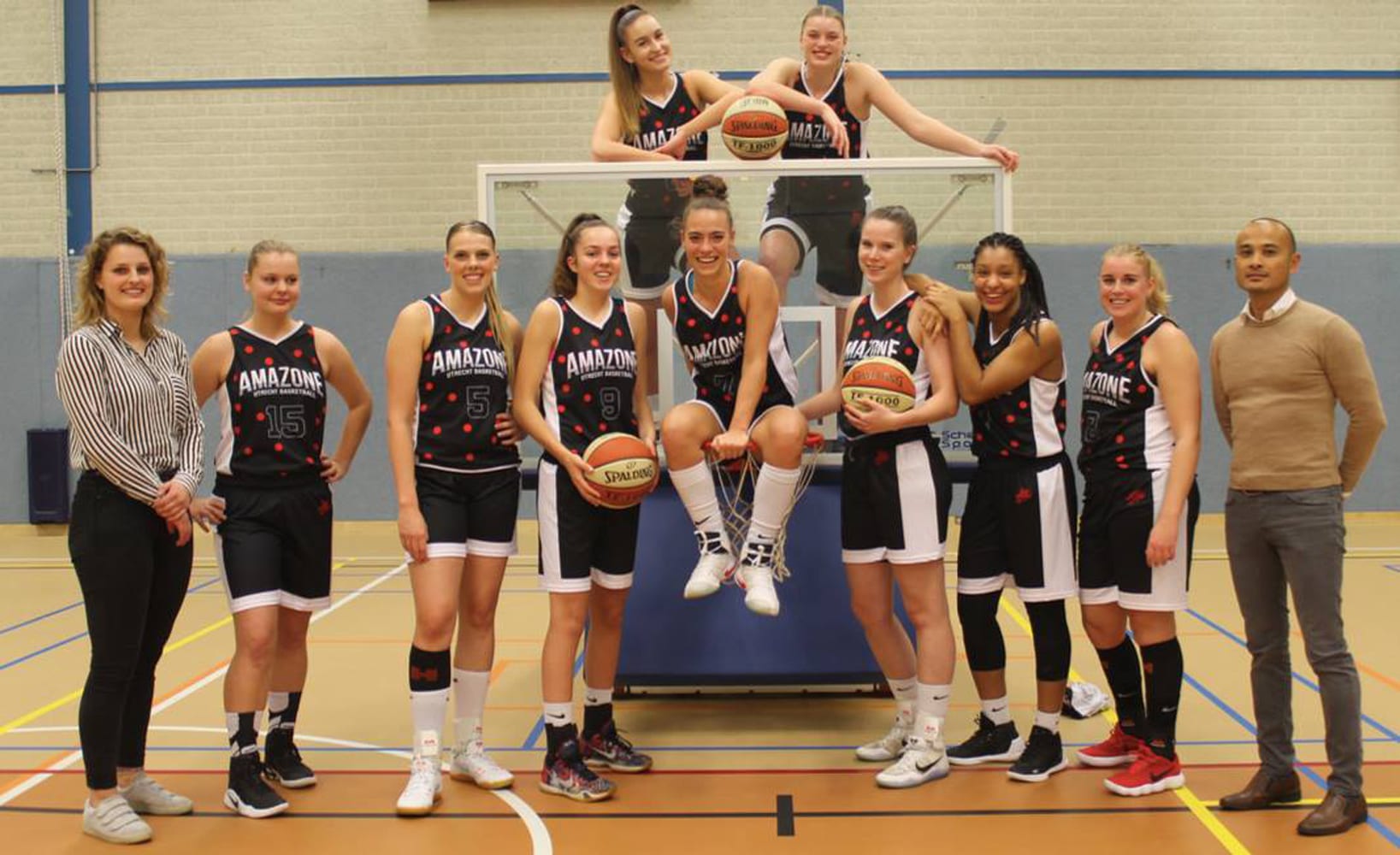 Utrecht, one of the four biggest cities in the Netherlands. A central located place where lots of children and teenagers are playing basketball. Utrecht counts at least eight basketball organizations. One of them is Amazone Utrecht, which plays in the highest basketball league for women.

For those who got caught up with basketball in the Netherlands for a long time, Amazone must be a familiar organization. Chairwoman Matilda Parmentier will give us a view of this organization in Utrecht. She’s talks about it with full enthusiasm. “Amazone was founded in 2004 by Ray Laatst. The reason for founding Amazone was that there had to be an organization where the personal development of female basketball players is the main focus. Compared with men basketball, women basketball doesn’t get the attention it deserves,” according to Parmentier. “I think it’s very important that women can grow and develop themselves by playing basketball at an organization like Amazone is right now.”

In Utrecht there are lots of other teams like Uball and Cangeroes. Even though those teams are located in the same city, there is a big difference between Amazone and all the other teams. Parmentier explains: “Amazone’s only focus is women who can already play basketball and women who want to grow and develop themselves in Utrecht. If you don’t want to play in the highest league in the Netherlands, then all the other teams in Utrecht might be more suitable for you. Amazone is a basketball organization by women for women, what makes us different from all the other teams in the centre of the Netherlands.” Parmentier is right about that; the only team Amazone has is a team that plays in the highest league: the Vrouwen Basketball League. They used to have more teams before. “Between 2004 and 2009 we had a lot of other youth teams within our organization. We want to make that happen again. Our goal is to let young girls practice and play with U18 and U20 teams, we hope to realise this next season. Our current players and coaches use social media to connect young girls with Amazone and invite them to the organization. Being part of a basketball family is what matters to us. We want to have more players representing Amazone and also have more volunteers who can help us.”

One mission: to get back where we started

For the last few years we saw Amazone finish on the last or second-to-last place. From 2005 till 2010 Amazone always played in the Final Four. “The results aren’t that good right now, I mean not what it used to be. The main reason is that we’ve lost a couple of good players, players who moved to other countries. For the development of those players it’s really good that we supported them to take this opportunity to experience basketball outside of The Netherlands. That’s the main reason I believe Amazone can be a strong team again like it was in the first six years we started. Still, we do have some young talented players who could join the national team(s).”

There is just one more thing Parmentier wants to share with us: “The Amazones will always play with their hearts, never give up and will always keep their heads high.

Dutch Players to Keep Your Eye on in Spain 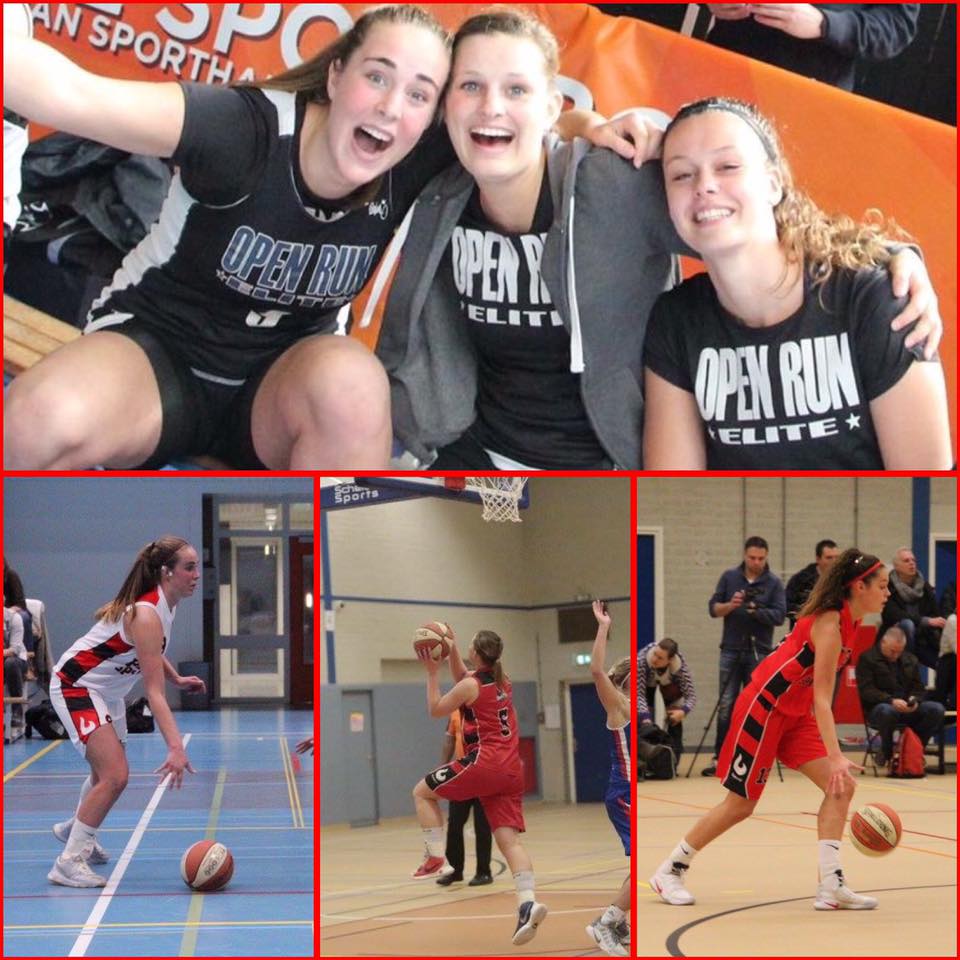