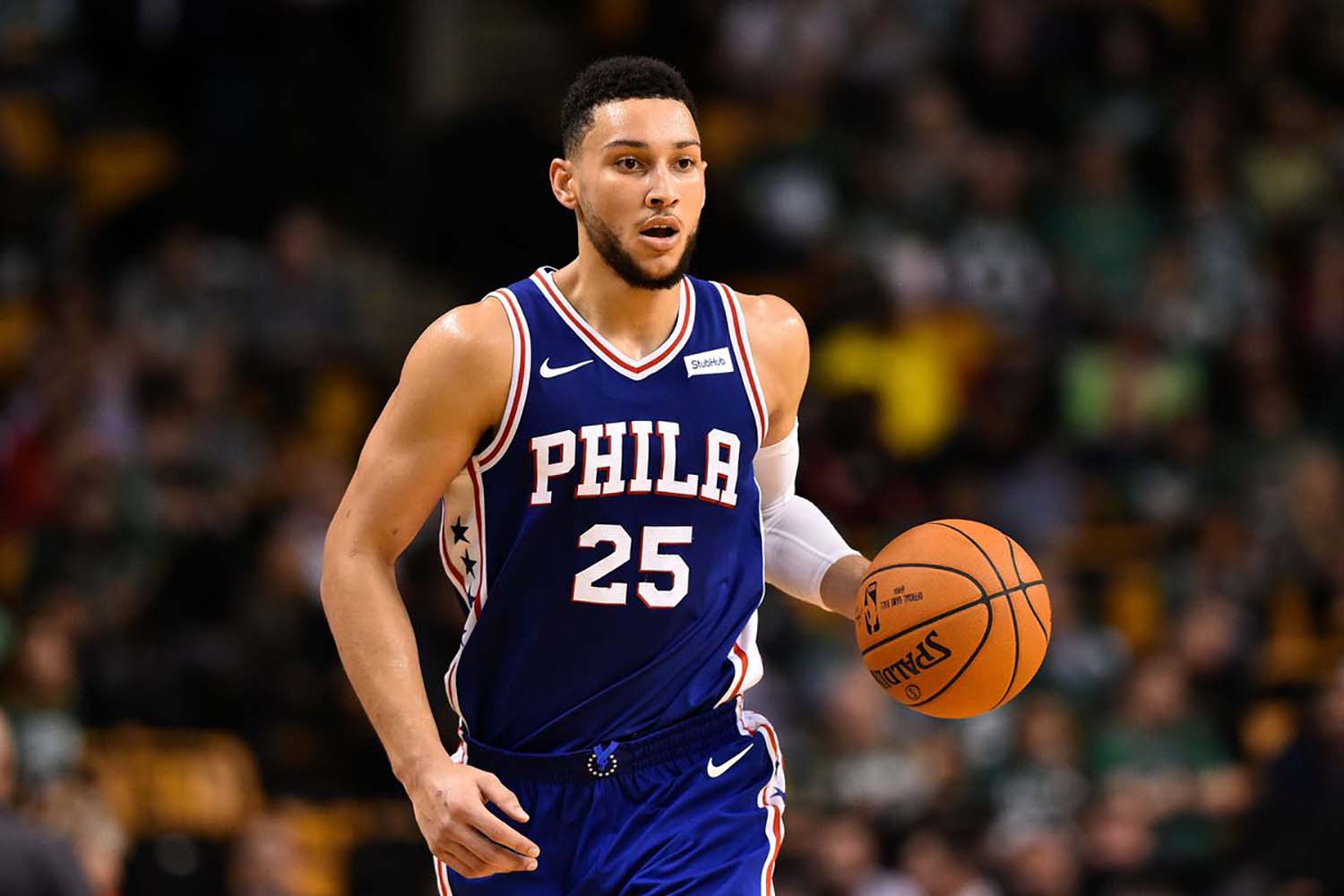 Stores to visit when you are in Copenhagen

The pre-season has already begun, and all the fans don’t have to have their NBA withdrawal symptoms any longer. The off season has been a long one, and most players have a busy off season filled with work-outs and a lot of holidays to exotic places. Of course, the players deserved it after the season, but just because we’re a bit jealous we’ve selected some of the best destinations. 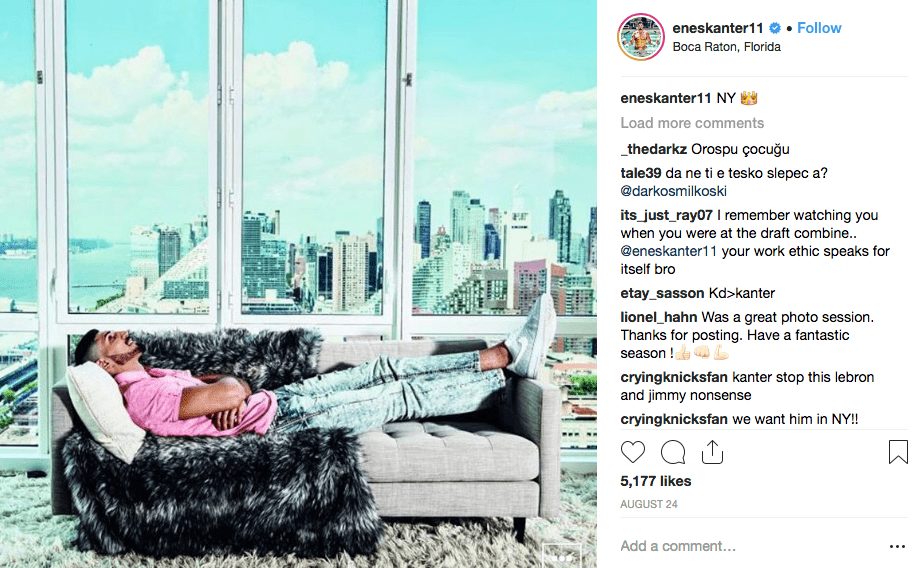 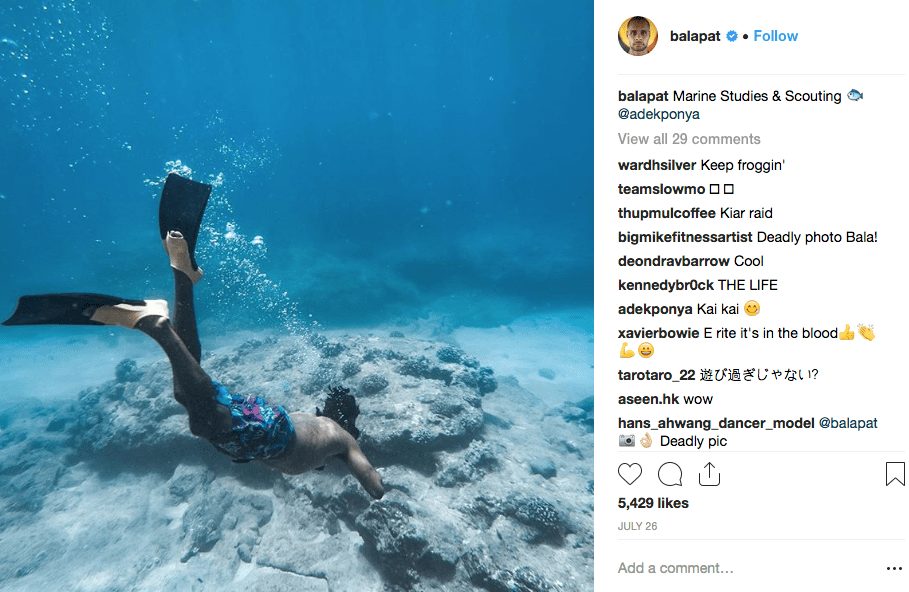 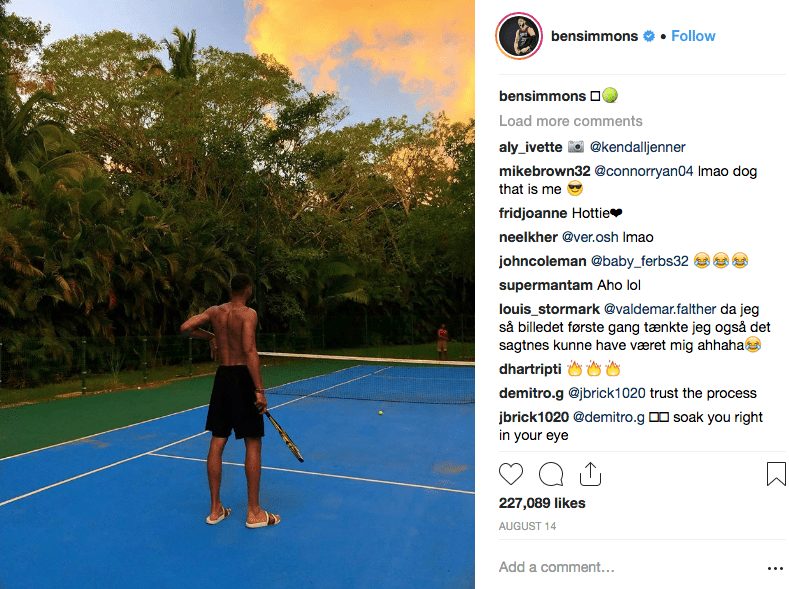 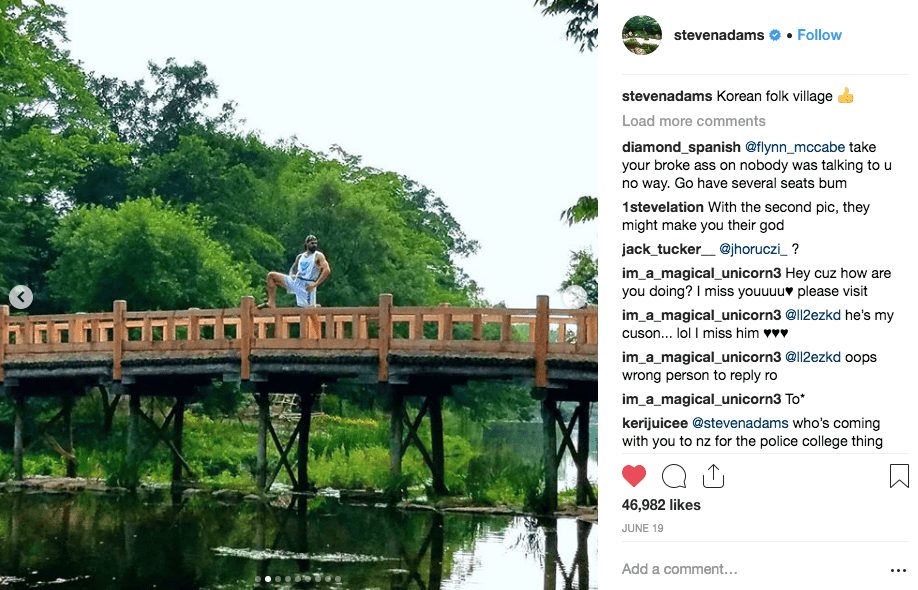 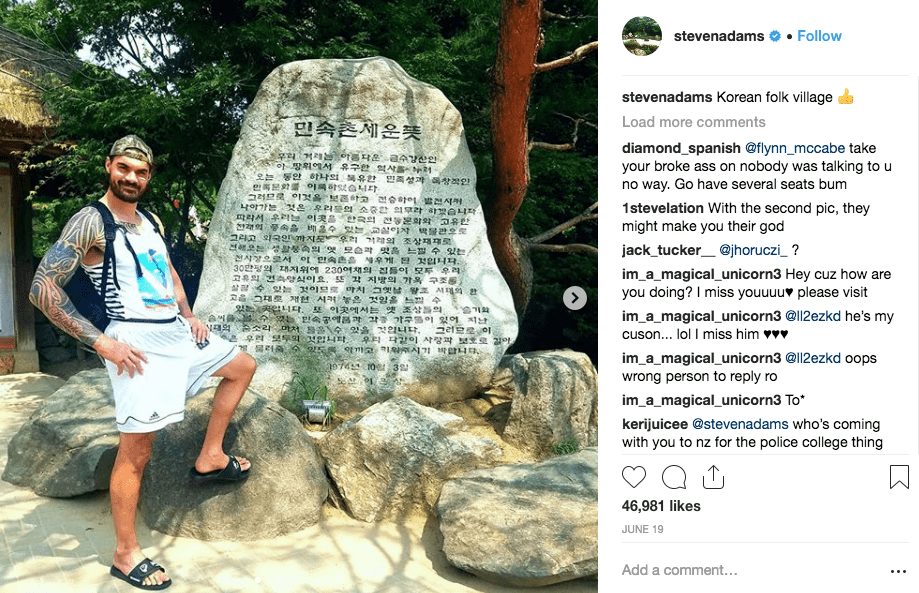 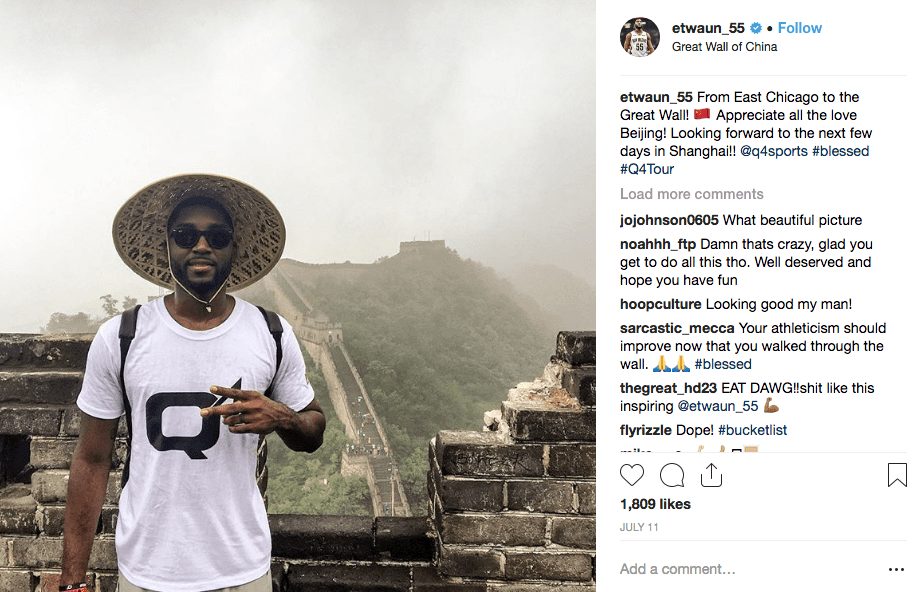 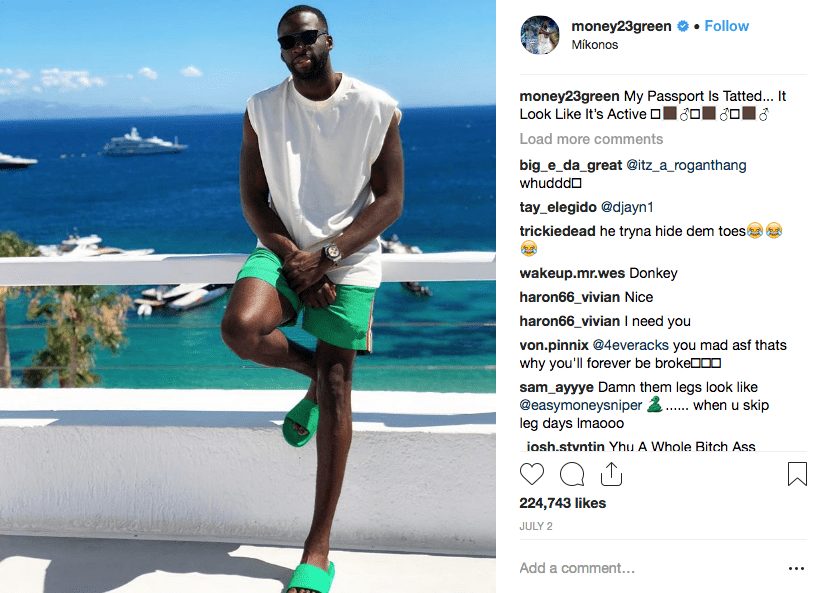 Stores to visit when you are in Copenhagen