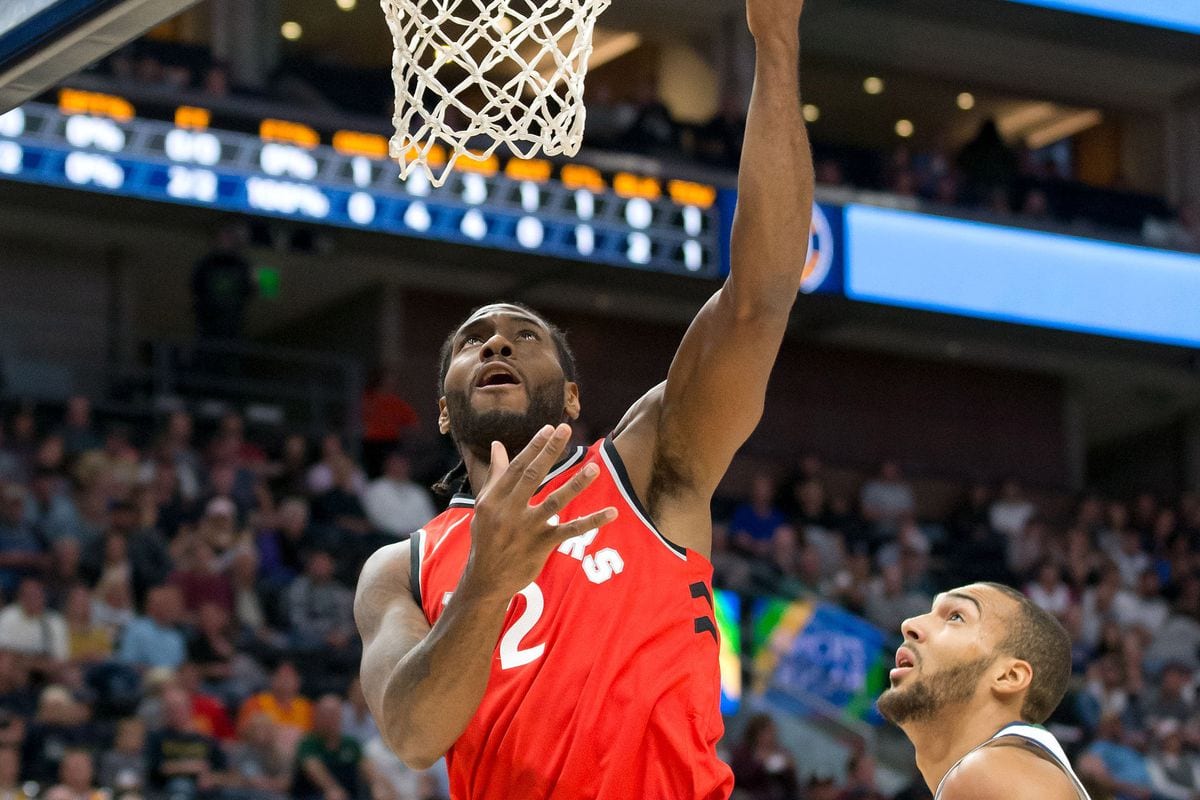 One on One with Boy van Vliet

Every year, players get traded, because of their own choice or forced, or sign with a new team in free agency. That doesn’t mean it can’t be awkward or even unpleasant when that player returns to his former team. The awkwardness doesn’t even necessarily stop after one season, but can continue for years, as it did with Vince Carter. These are some of the reunions you’ll have to keep an eye during the season.

A lot of people expected that LeBron James would leave Cleveland, but no one had thought that the Warriors would make this move in the offseason. One thing is for sure, Cousins hasn’t made himself any more popular by signing a minimum deal with the reigning champions. Everyone who isn’t a Warriors fan blamed them for ruining the league and creating unfair chances.

As Cousins claimed that no one else wanted to sign him after his injury, his teammates will probably not be that vindictive, and Anthony Davis didn’t want the Pelicans to resign Cousins, but the fans won’t be that forgiving. To be fair, this won’t be the only bad reaction the Warriors will get this season, as a lot of people were against the Cousins move, but as the Warriors will have to play in New Orleans at the beginning of the season, it’s still fresh and the reactions will probably be a lot harsher than if they played them later in the season.

This meeting will probably be a lot more painful for DeRozan than Leonard, as DeRozan had made it absolutely clear that he was happy in Toronto and didn’t want to go anywhere else. It’ll be awkward as DeRozan will have to face his old teammates, but the Raptors’ fans will definitely not let him down and welcome him with open arms, as they know he would have stayed if he could. There will be no repetition of the Carter situation there.

Kawhi Leonard on the other hand, will have a difficult time in San Antonio against the Spurs. Within a year, he has burned all bridges with his former teammates, coach and the fans, when he refused to play the remaining of last season when he was no longer ‘officially injured’ and forced the Spurs’ hand by saying that he really didn’t want to play for the team or Gregg Popovich anymore. He’ll definitely be booed by the fans and his former teammates will be no help either.

This can be a difficult one, as it’s quite unpredictable. The first time he left Cleveland, the fans were angry and burned his jersey, and he was definitely booed a lot in his first game back, but the lost son returned a couple years later and all was well again in Cleveland.

Now, after winning one championship with the Cavaliers in 2016, LeBron has decided to leave his hometown team for the second time in his career. This time, the reactions were better and a lot of people thanked him instead of burning his jersey. But, two days after the Lakers news came out, the giant billboard of LeBron that had been hanging in the streets of Cleveland was removed.

The reason that it’s unpredictable is the fact that you can never be sure how the fans will react during the game, as it’s different to thank someone online than appreciate him when he’s playing against YOUR team that has been severely weakened because he left. Either way, LeBron can handle being booed, he’s done it before.

After 17 years and four championships, Parker left the Spurs behind in free agency and signed with the Charlotte Hornets. Though it will probably be very weird, and maybe even awkward to return to the Spurs as the opponent, no Spurs fan will even look at Tony Parker the wrong way. He’ll probably be seen as the lost son that has returned, and both his former teammates, coach and all the fans will give him a warm welcome.

One on One with Boy van Vliet