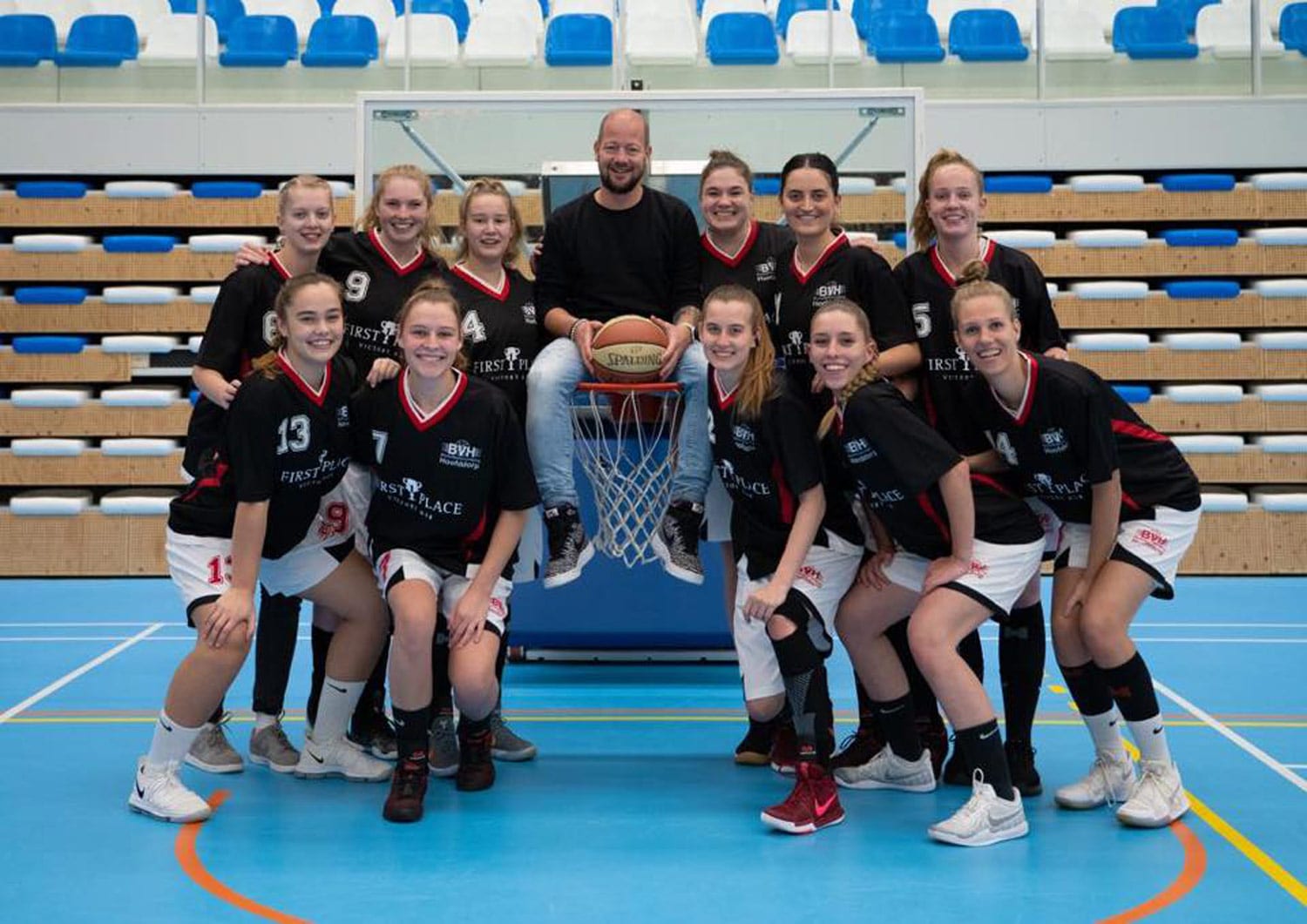 Hoofddorp, what is it? Where is it? What made it possible that basketball exists for a long time in this kind of village? The organization in this article (BV Hoofddorp) was founded more than 50 years ago, which is something that many other basketball organizations can’t tell. Chairman Rob de Leeuw will tell us what BV Hoofddorp is all about.

An organization with a long history

More than just a game

Every organization stands for something. BV Hoofddorp wants to be more than only basketball. “In the 90s we had more than 500 members, which was one of our highest amount of members we’ve ever had. In the last six years, our amount of members has grown from 400 to 480 members. Some of them aren’t playing competition; some of them are volunteers of our organization. We offer all kinds of basketball to our members, for example wheelchair basketball and G-basketball.

Our slogan is that everyone who wants to do something with a basketball is more than 100% welcome at BV Hoofddorp. Around 2014/2015 we said that we are a big basketball team, but we were actually a group of islands. We had our men teams, women teams, G-teams and wheelchair teams. We wanted to combine all those teams. That’s why BV Hoofddorp is more than just a game, it makes one family.” 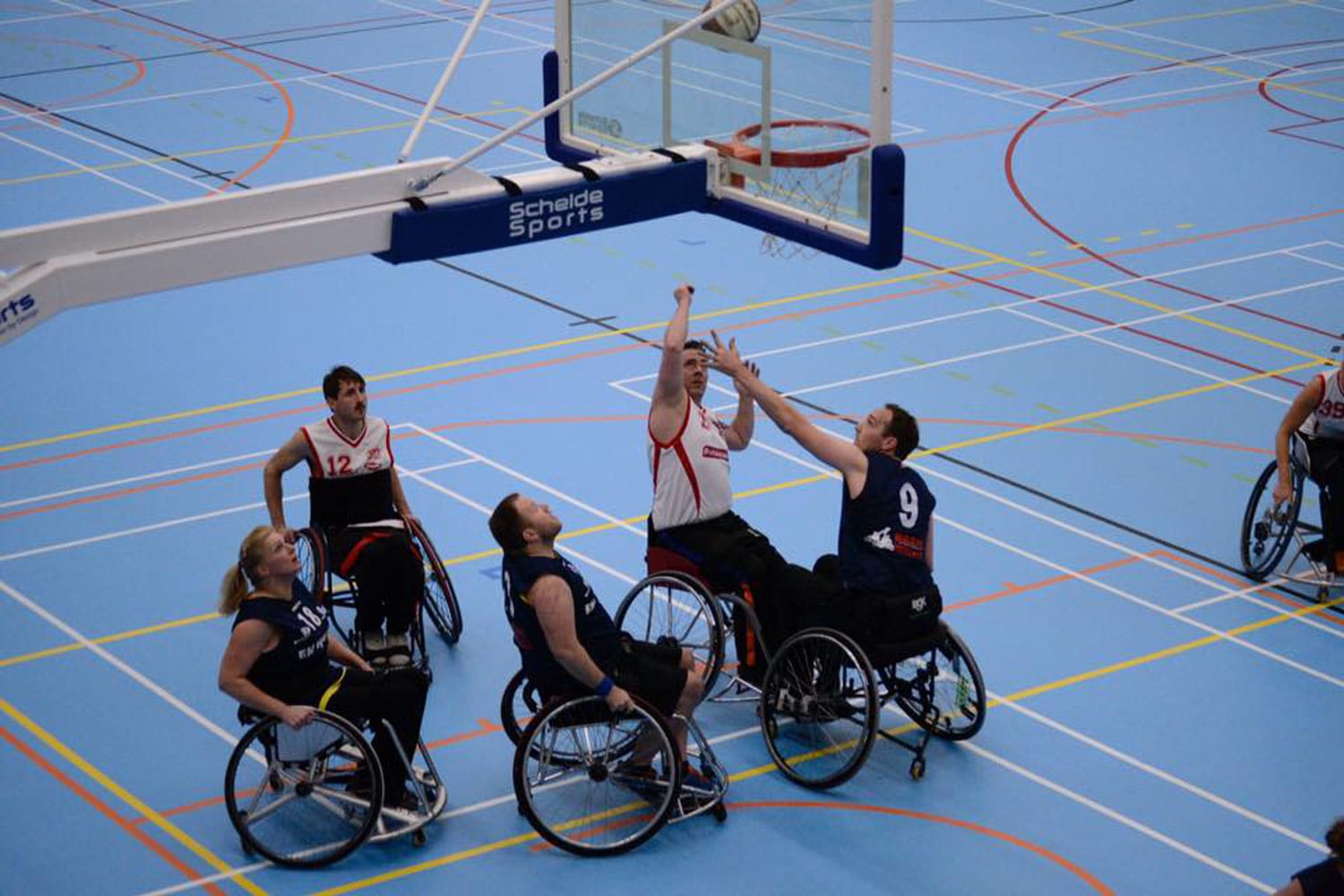 We also had players who made it to the national team and the CTO team. Esther Fokke is one of our former members, along with Myrthe den Heeten and Evi Dekker. For this season, Evi has returned to BV Hoofddorp. Some of our former men players made it to somewhere else outside of the Netherlands. Sam Huurman played here for a while, and is now playing in Belgium.”

It is important to attract young players to this basketball sport. Not only BV Hoofddorp, but also many other teams in Hoofddorp succeeded with that. “A couple of years ago, we wanted to make basketball bigger. We know that when children finish swimming lessons, they will choose a sport. It is important to us that they will choose basketball immediately. If they choose another sport, like soccer athletics or hockey, you lost the attention of those children forever. Maybe they choose basketball at the age of 12 or 13, but that is too late in our opinion. 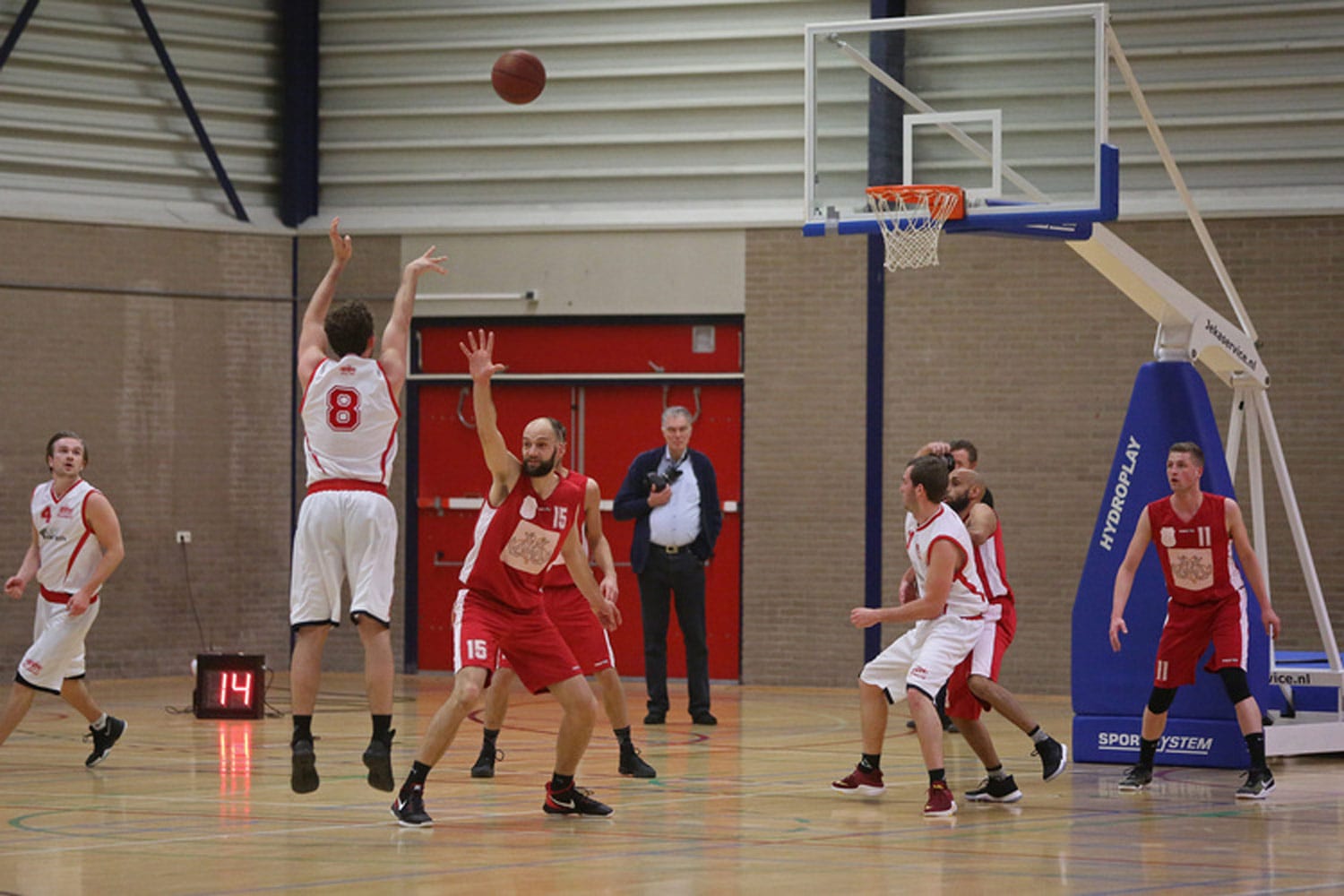 Goals to reach the highest league in the Netherlands?