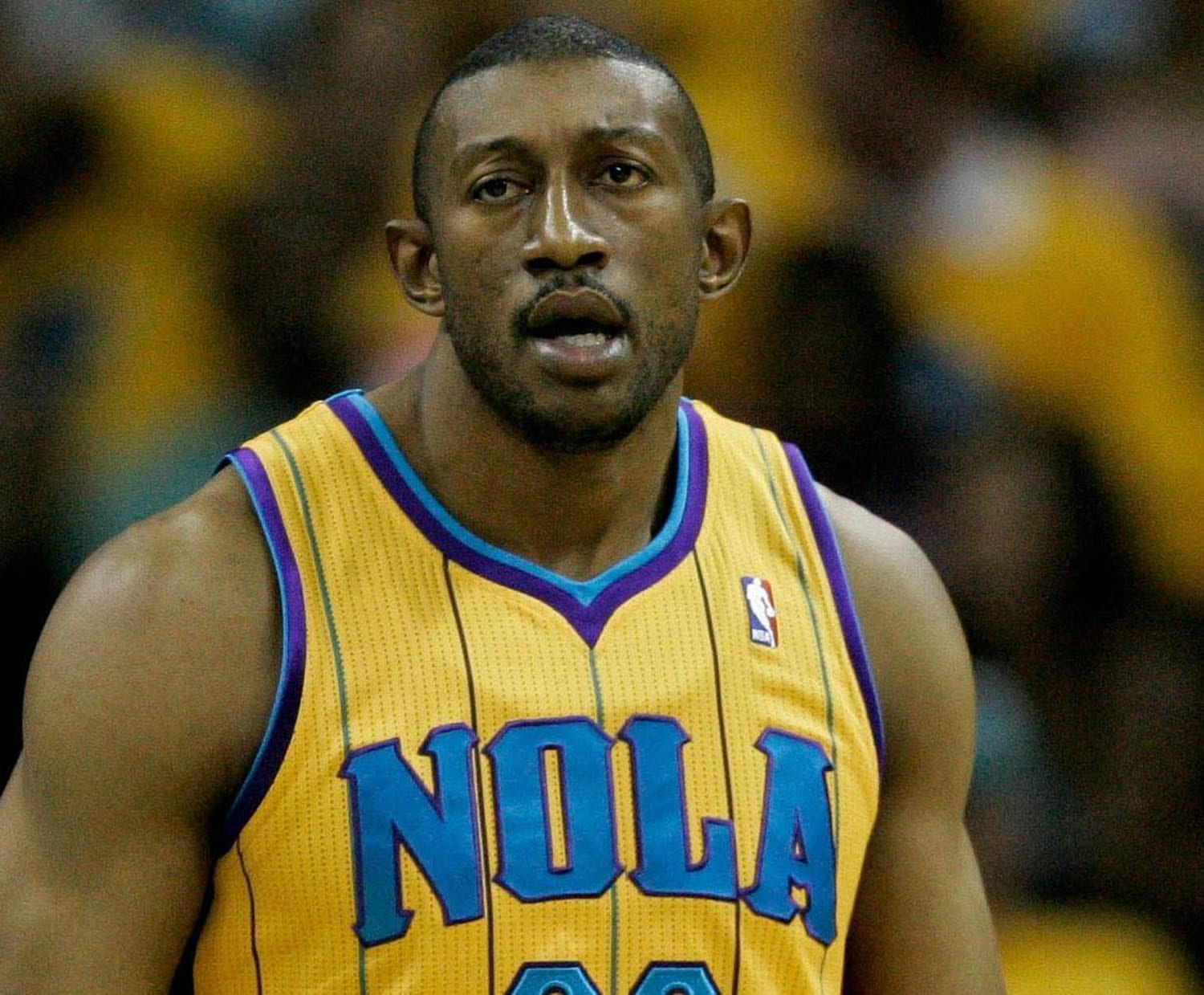 Officially, Didier (DJ) Llunga Mbenga is the only Belgian player to have ever played in the NBA, but if you dig a little deeper, two more names come up. The first is San Antonio’s star player, Tony Parker. Though he was a French international, he was actually born in Bruges, Belgium. At that time, his father, Tony Parker Sr., was playing professionally in Belgium. Parker Jr. could also have chosen the Dutch nationality, as his mother is Dutch. The second player that comes up is Frank Ntilikina, a French player that is now a rookie with the New York Knicks. He was also born in Belgium, but moved to France when he was three years old. Ntilikina has chosen for the French national team. Therefore, Didier Mbenga is the only Belgian player to ever make it to the NBA.

Mbenga is not your ordinary, run of the mill player that made it to the NBA, as he has a very interesting (as well as scary) backstory. DJ was born in Kinhasa, Congo, and lived there until he was 17-years-old. His father was part of the government, and when a new regime started, they tried to hunt the previous government down. DJ’s father was killed under suspicious circumstances, though the regime probably had a part in the murder. Then, during the war between the Tutsis and Hutus, DJ was falsely accused of being a Hutu and put on death row. Only nine months later, his brother managed to free him, and DJ and his mother jumped on the first plane, which lead them to Belgium.

There, while living in a refugee centrum, he was discovered by Belgian basketball legend Willy Steveniers, who offered to teach DJ to play basketball. This lead to him playing for Spirou Basketball Gilly, where he made his debut in professional basketball. During his time in Belgian, Steveniers kept supporting and coaching him, and their dream was to get DJ into the NBA.

This dream became reality in 2004, when he was offered a contract with the Dallas Mavericks. He ended up playing for four different clubs in the NBA: Golden State Warriors, Los Angeles Lakers, New Orleans Hornets and the Dallas Mavericks. Though he never became a very successful player, as he averaged less than 10 minutes and no more than 3 points per game throughout his career, he did win the NBA Championship with the Los Angeles Lakers twice.

Timeline of The Puma Basketbal Sneakers