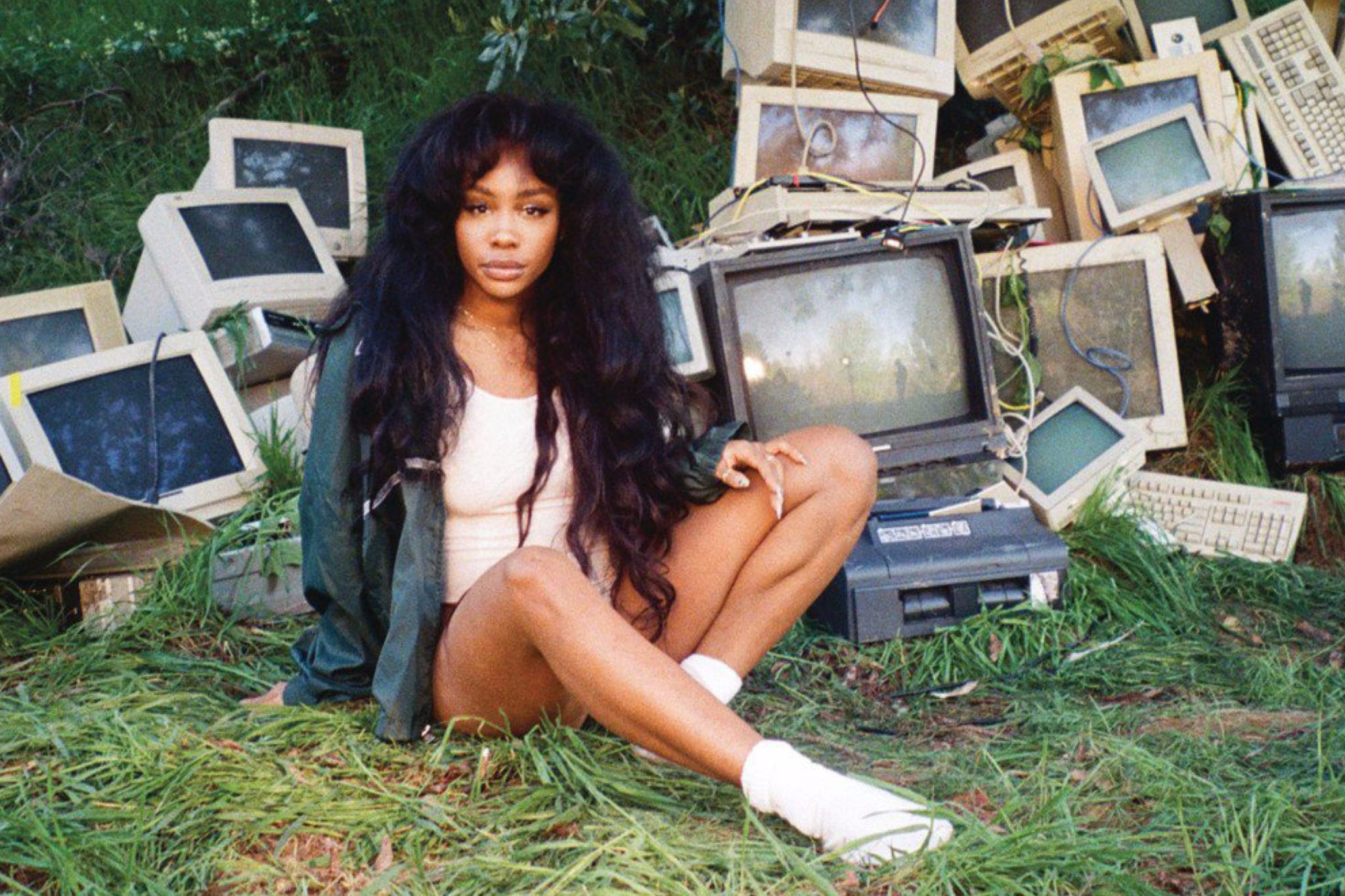 Ctrl is SZA’s debut studio album and followed the release of debut extended play Z (2014).   After the release of Z, SZA began working on her debut and started writing for other musicians including Beyoncé, Nicki Minaj and Rihanna. After multiple setbacks, the debut album was finally released in June 2017. Ctrl is an R&B and neo soul album, and draws influences from indie-rock. The album tells about SZA’s personal experience of love, with the lyrics being honest and blunt. 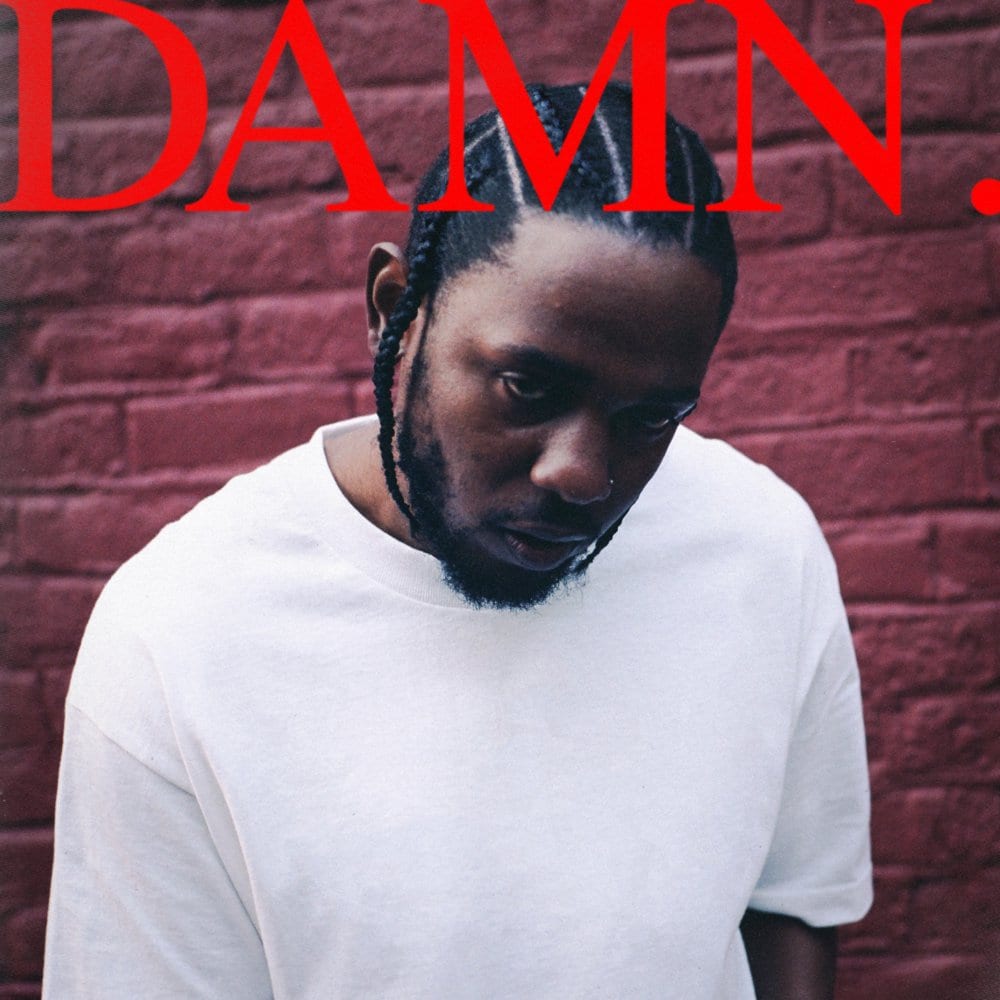 DAMN is the fourth studio album released by Kendrick Lamar. DAMN received a worldwide applause and debuted at number one on the US Billboard 200, making it Lamar’s third consecutive number-one album in the US and Canada. Next to winning Album of the Year at the BET Hip Hop Awards, DAMN also won the award for Favorite Rap/Hip-Hop Album at the 2017 AMA’s last Sunday.

SweeySexySavage is the debut studio album by singer and songwriter Kehlani, and was released last January by Atlantic Records. Kehlani described the album as having three elements; Sweet, Sexy and Savage, which are intended to be reflected in the album’s lyrics and production. The album was inspired by TLC’s album named CrazySexyCool, which was released in 1994. 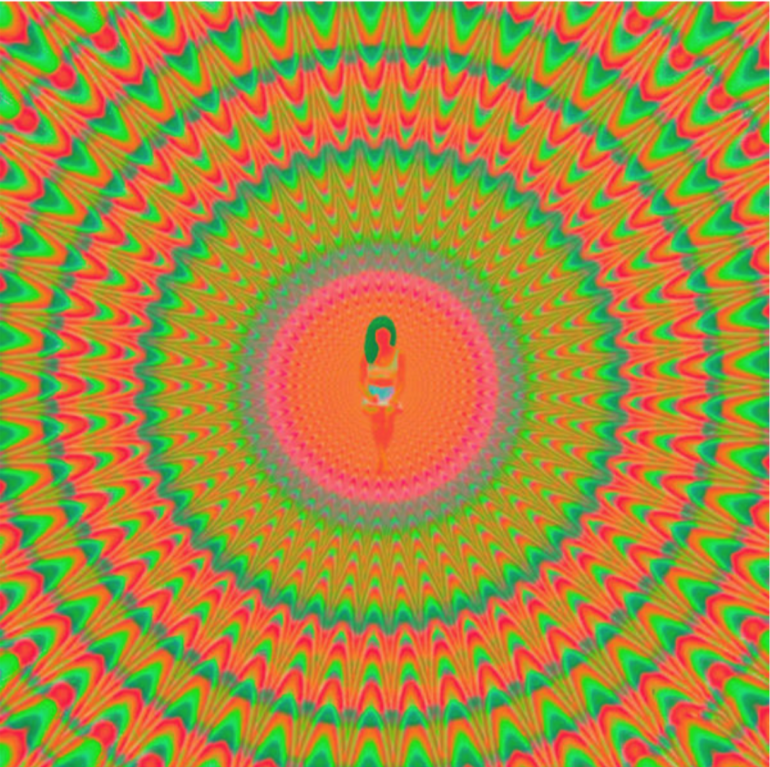 Trip is the second studio album by American singer Jhené Aiko, following her debut album Souled Out and the 8-track album Twenty88 in collaboration with Big Sean. Jhené Aiko spoke about her album and stated ‘‘The album is inspired by every type of trip you could imagine: mental, physical, even psychedelic. I’m at a point where I put it all in the music. It’s a puzzle I want people to put together.’’ 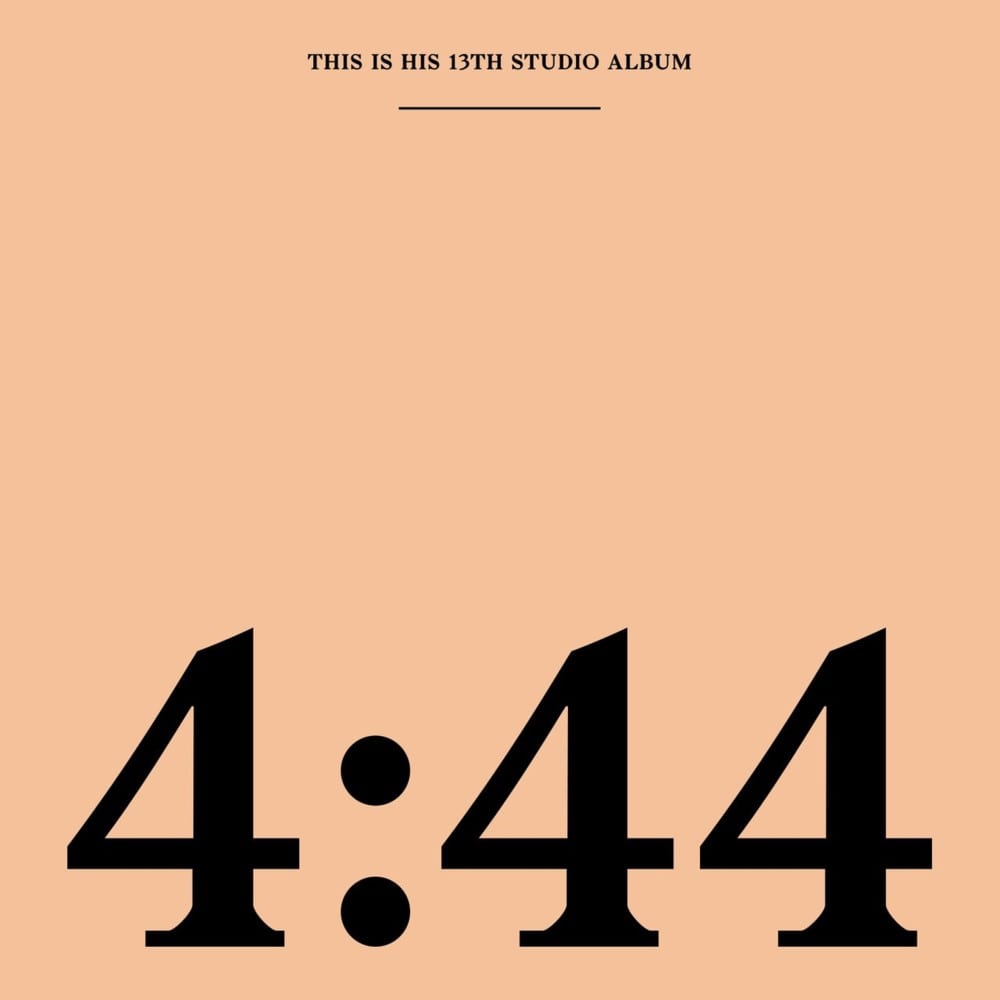 After multiple teasers and ads, 4:44, Jay-Z’s thirteenth studio album, was released on June 30. On the album, Jay-Z touched on a wide array of topics, such as the ongoing hip-hop culture, his family life, his relationships, stereotypes and racism. Many people have noted that 4:44 is a response to Lemonade, the success album by Beyoncé, also Jay-Z’s wife. Jay-Z said about the album that he wanted to ‘‘talk about the things he had never talked about’’, like his friend Prince (Caught Their Eyes), killing his ego (Kill Jay-Z) and his mother being a lesbian (Smile). 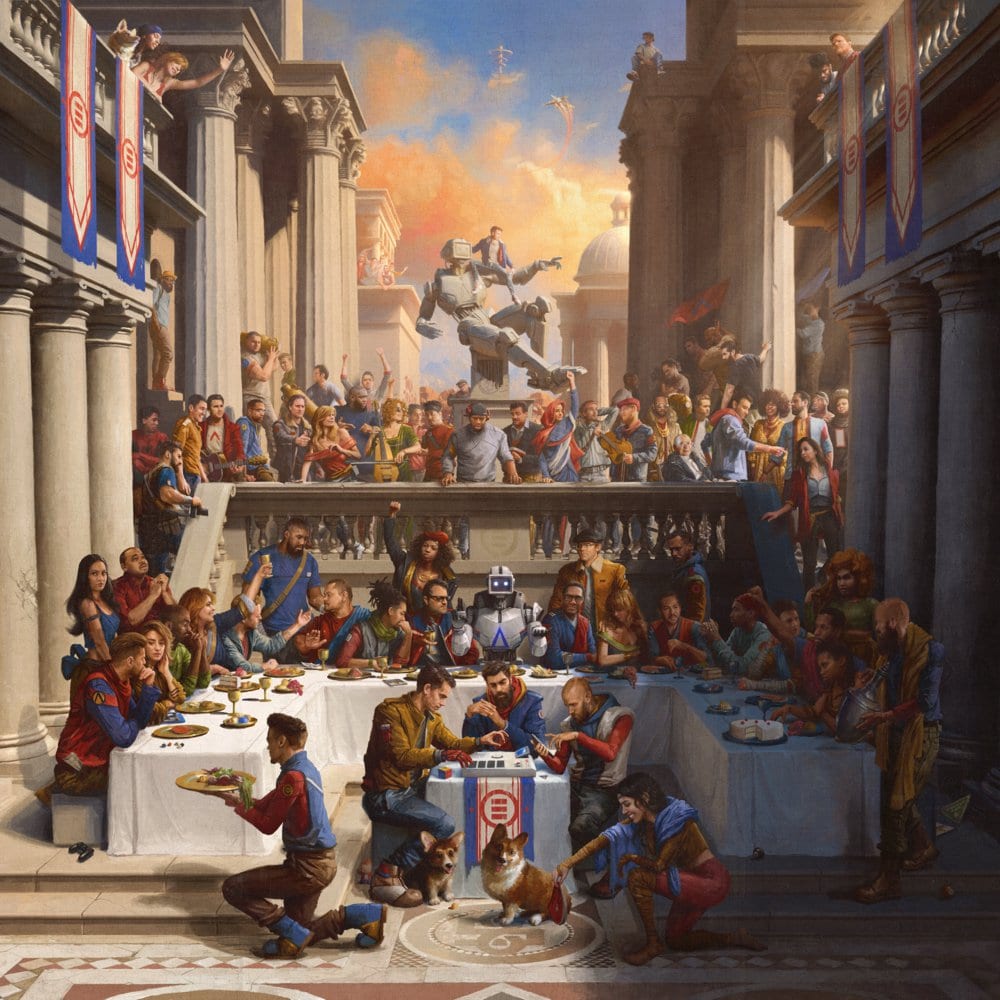 Everybody is the third studio album by American rapper Logic and was released last May. In October 2016, Logic revealed a working title of the album to be called AfricAryaN, but received controversy upon release, with many people voicing their distaste of the word Aryan and the historical connotations of the word. Everybody is a reflection on race, religion, identity, the cosmos, social media and much more.