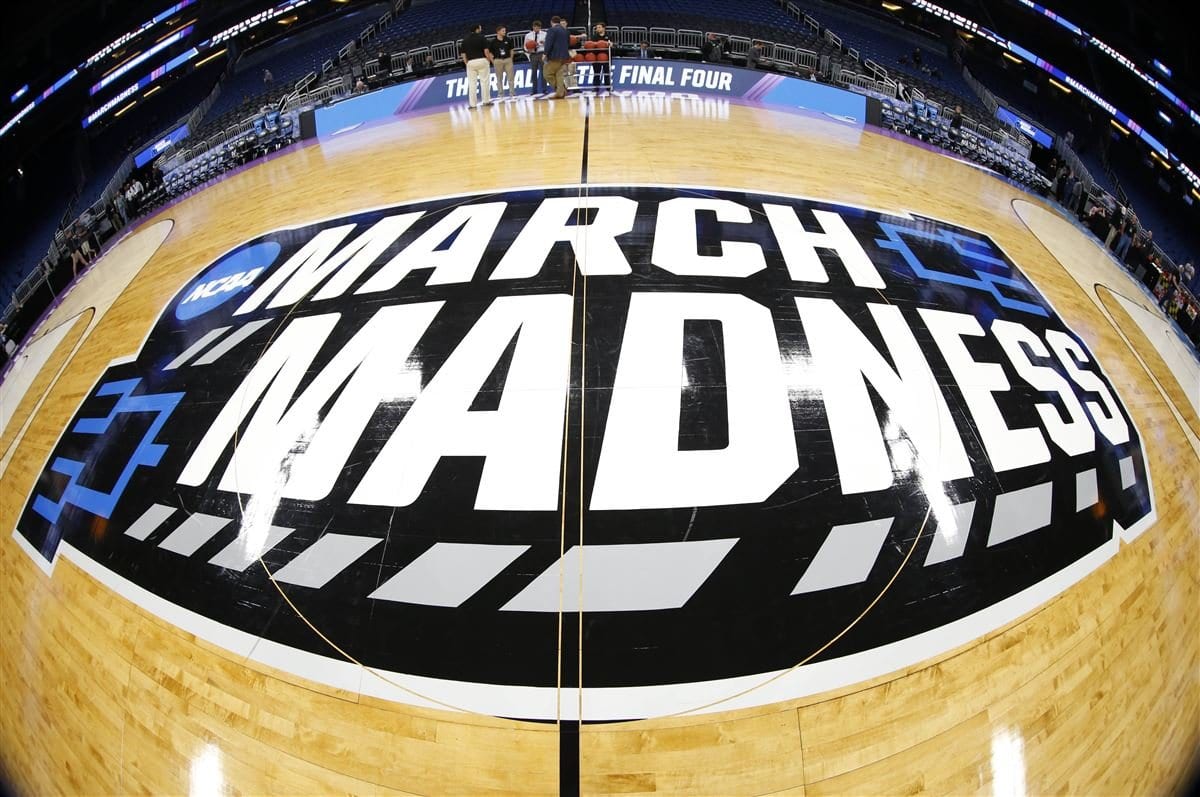 Tonight, the only Ivy League team in this year’s March Madness makes its first appearance. Yale got the bid by winning the Ivy League Tournament, and this will be their fifth appearance ever. They won’t have an easy game, as they have to go up against LSU (3), who have been on a roll as of late. But, if Yale managed to win, it would be a major upset.

Cornell was definitely on a roll during the 2010 tournament. They already started on the right foot, when they received their highest tournament seeding ever with 12.

It was the Big Red’s third time in a row to make it into March Madness, but as they suffered two near blow-out losses in those years, the players were set on improving that year. Though they were considered quite a strong team, it still wasn’t expected that they would be able to make it through the first round this time around.

Nothing turned out to be less true, and the Big Red managed to beat Temple in the first round, Wisconsin in the second, and finally lost to Kentucky in the Sweet 16.

The Tigers had their best run back in 1965, when they made it to the Final Four. But, a place in the Final proved to be too difficult, as they lost to the Michigan Wolverines. To make it a bit better, Princeton ended up winning the 3rd game place against Wichita State.

Back then, their star player, Bill Bradley, also set the record for most single game points scored in a Final Four with 58 points, most field goals (22), and biggest victory margin in the 3rd place game with 36 points.

Penn made their last appearance in 2018, but lost in the first round to Kansas. In their first years in the tournament, the Quakers managed to get passed the first round a couple of times, but the last time that happened was back in 1980, when they stranded in the second round.

The most memorable run by the Quakers was back in 1979, when they made it all the way to the Final Four. To get there, Penn had to beat Iona (8), North Carolina (1), Syracuse (4), St. John’s (10), lost to Michigan State (2), with future star Magic Johnson on the team, in the Final Four, and eventually lost to #2 DePaul in the 3rd place game.

Harvard has appeared in five NCAA Tournaments over the year, of which four where in consecutive years (2012-2015). Of that run, their 2013 run, together with the following year, were probably the most successful. Both times, the Crimson’s made it to the third round.

In 2014, Harvard managed to upset #5 Cincinnati, by hanging on to a late game lead. It was a great step for the program, as the coach Tommy Amaker, had been trying to upgrade the program for years, to make it worthy of the level of education at Harvard, and this was the next step to achieve that. The first step was already taken the year before, when the Crimson won its first NCAA tournament game ever by beating New Mexico