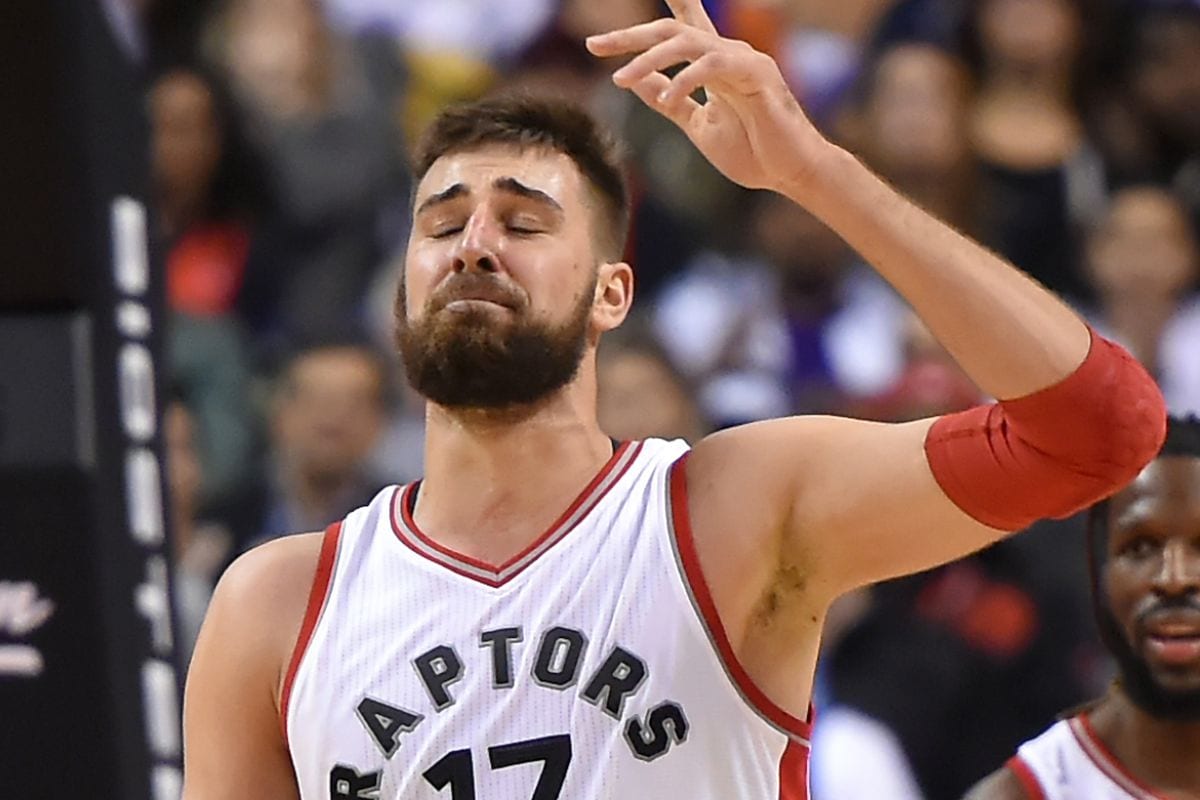 Who has the best facial hair of all the active players in the league? We selected some of the best beards in the NBA.

Of course, a list about beards wouldn’t be a great list if the man whose nickname is the Beard wasn’t on it. And, who dares to say that Harden doesn’t look great with a beard. When Harden was drafted into the NBA in 2009, he already had a beard, but it wasn’t as big as it is these days. We might not even recognize him if he shaved it all off.

What can we say about Steven Adams. His beard seamlessly goes together with his long hair and his big stature. Adams is yet another player who most of the fans wouldn’t recognize if he decide to go without a beard (and the moustache).

The Lithuanian big man changes his beard styles quite a lot, and isn’t afraid to shave it all off. But, if he grows it, it looks great on him.

Mirotic has one of the most recognizable beards in the NBA, so it was quite a shock when he shaved it all off this season. Luckily for the fans, he decided it wasn’t the look for him, and he has returned to his iconic look since.

If you didn’t know better, O’Quinn’s beard could have been photoshopped onto his face. But, because it’s so fluffy and big, you’re attention automatically goes his way as soon as he’s on the court.

With Robin Lopez, it’s not all about the beard, but his look in total. He has a sort of wild man look, similar to Steven Adams, and though we’ve seen him without a beard throughout his NBA career, his look almost seems unfinished without the beard.