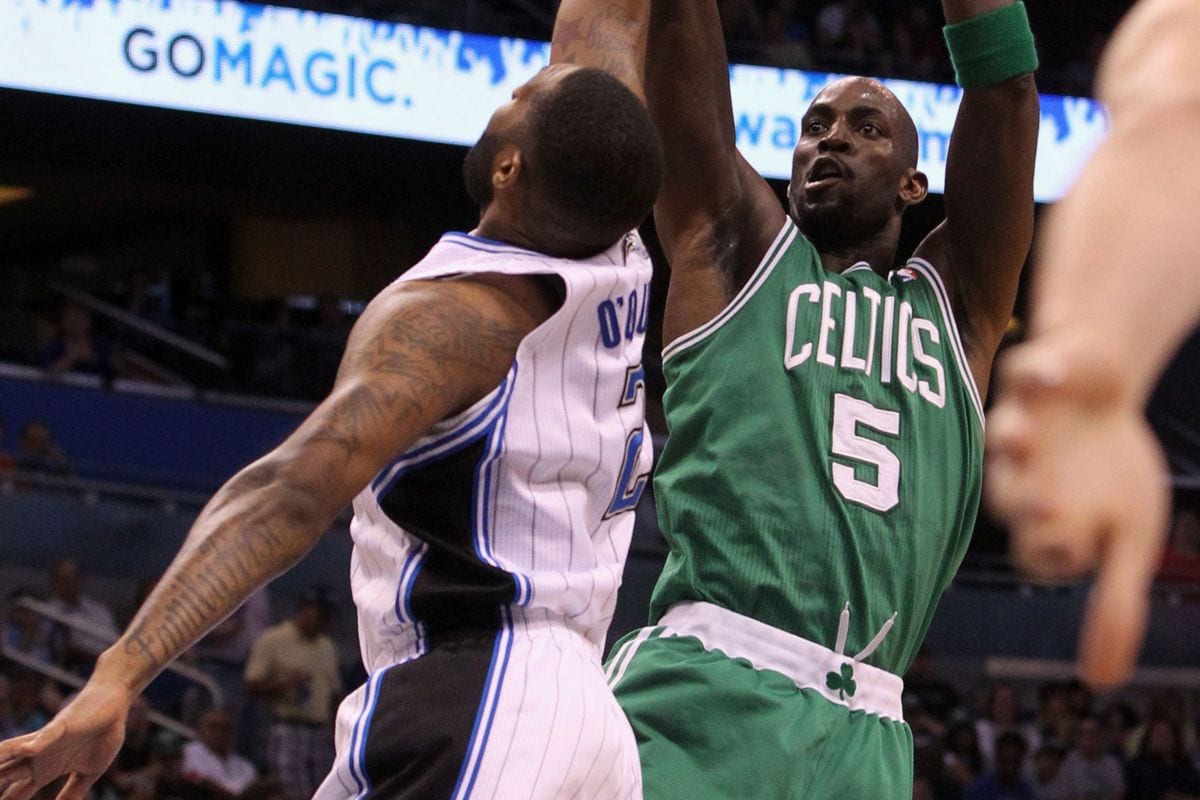 Every player has their own jersey number. With every step they take, they not only elevate their name but also their jersey number. These are the best players to have played in the following jersey numbers.

The Vision of BAL