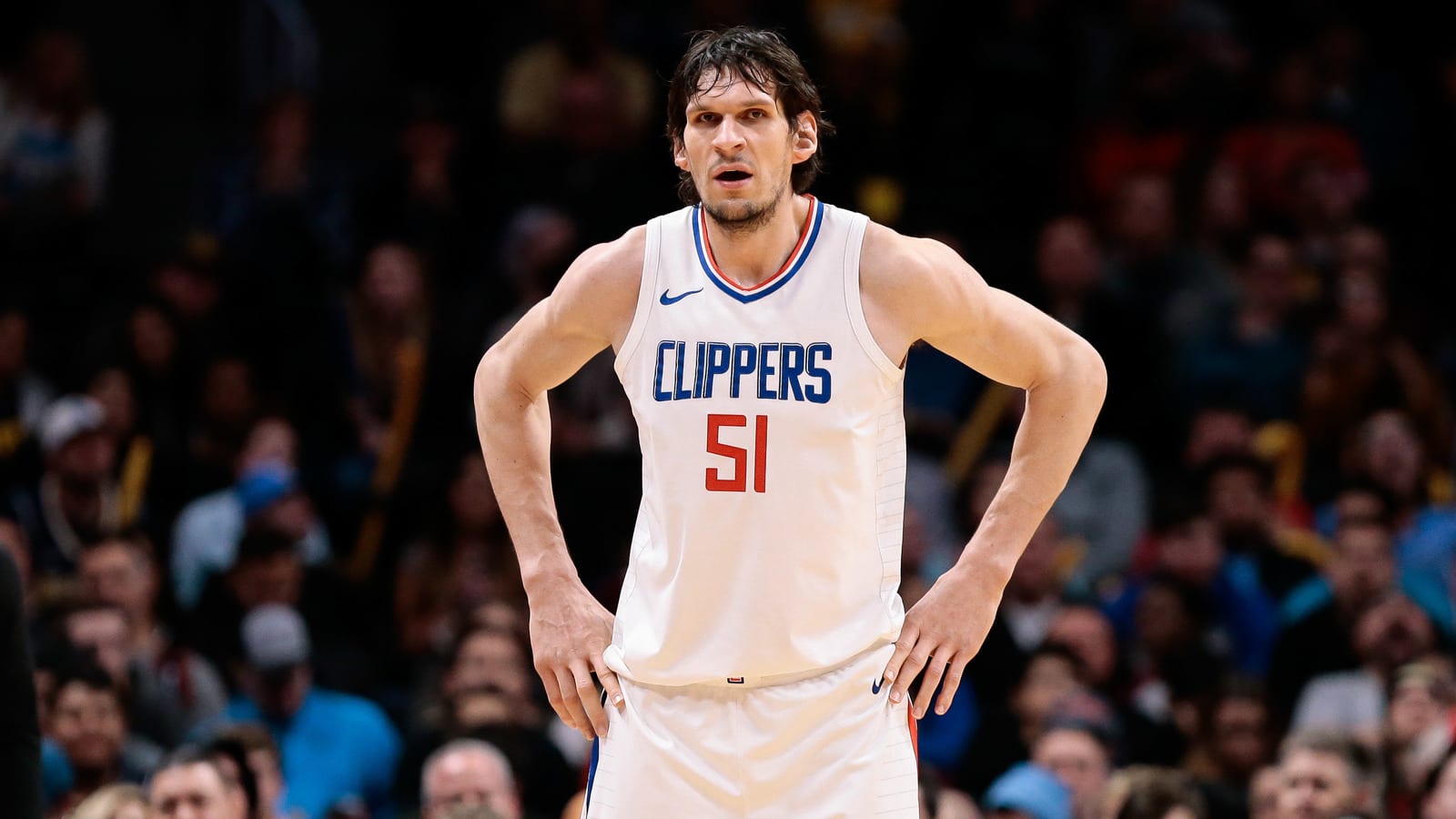 Boban Marjanovic might not be one of the best players in the league, but he is one of the most entertaining. Thanks to his great actions on court, his social media presence and other videos that can be found online, Boban has become everyone’s favorite NBA player. It doesn’t matter if it’s a great block, standing dunk, a funny dance, or leading a SoulCycle class, if Boban is involved, it’s entertaining.

Ever since Marjanovic and Tobias Harris became teammates, they’ve formed a great duo. This off-season, they had a web series called ‘Bobe and Tobi’, where they prepared for the upcoming season. In this episode, Boban could finally join a SoulCycle class, and immediately was allowed to give the lesson.

One of the advantages of being tall is that you can reach players others can’t. In Boban’s case, that means he can dunk without even jumping!

Dancing is as good as everything else to prepare for the game.

Boban and Tobias are also not afraid to lend themselves for skits, such as this video from ESPN, where the guys go and search for dinosaurs on Hawaii.

Boban is not only funny in real life or as a player, but his social media game is on point as well.