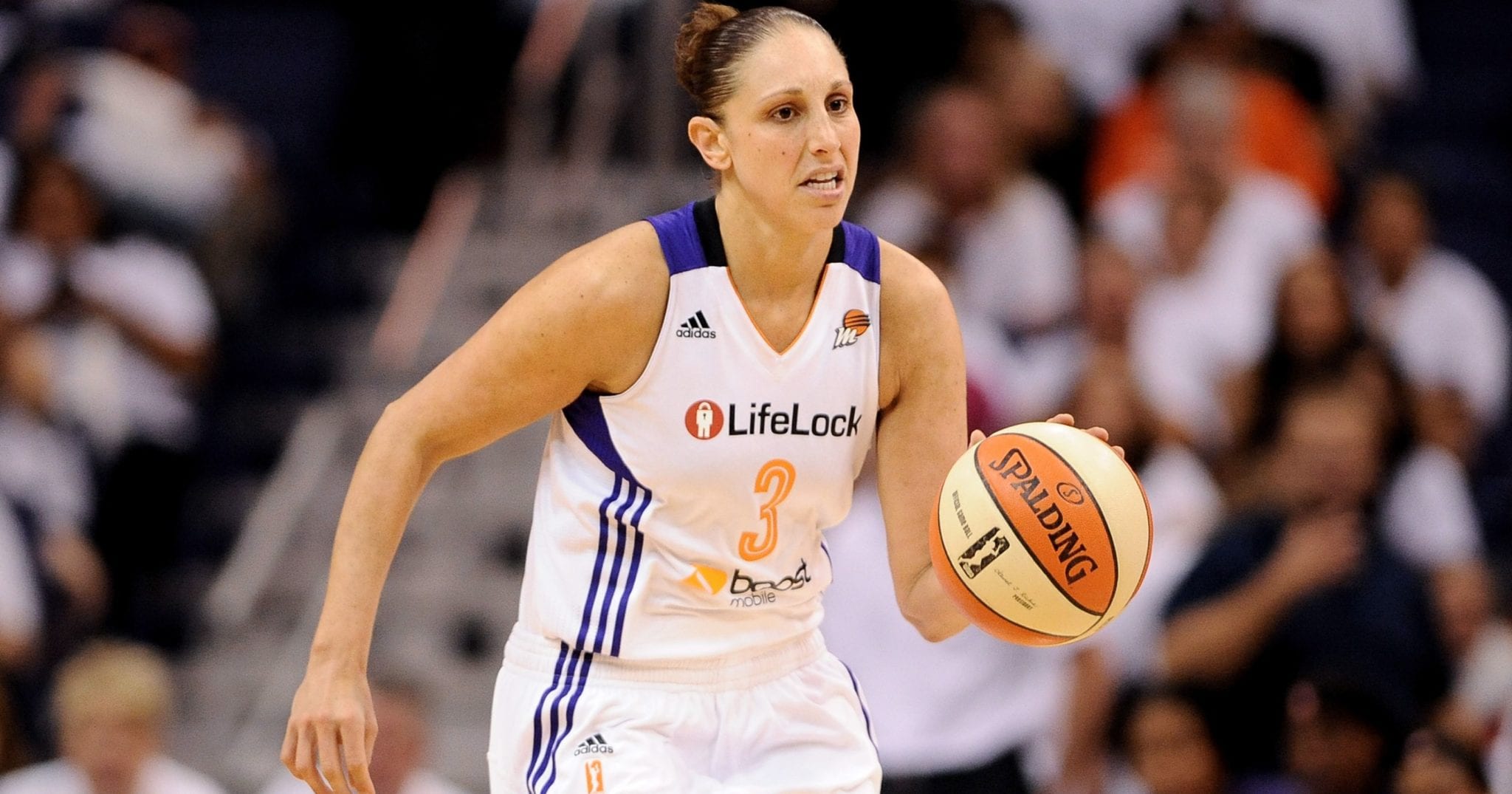 There are still 6 teams in the running to win the 2018 WNBA title. The Seattle Storm and Atlanta Dream had it easy so far, as they had a bye until the Semi-Finals. The other four teams, need one elimination game to go to reach the Semi’s. The fact that they’ve all reached the playoffs proves that they’re all great teams, but who are the players to watch on every team?

Candace Parker always is the player to watch on the Sparks’ team, ever since she was drafted into the WNBA in 2008. Her first game of this year’s playoffs was under par, as she was battling an illness, and ended up scoring only 2 points in 30 minutes. This proved she definitely wasn’t on top of her game, and she’ll have to improve that if the Sparks want to have a chance against the Mystics tonight. Throughout the regular season, Parker averaged 17.9 points, grabbed 8 rebounds and 4.7 assists per game, so if she’s healthy again, it’s no doubt that she’ll be a great asset for the Sparks.

The Sparks will have to take on the Washington Mystics tonight.

Elena Delle Donne is always a force to be reckoned with. The fact that she was the youngest player to reach 3.000 points, proves that Delle Donne is a great scorer. This season, she averaged 20 points, 7 rebounds and 2 assists in 32.3 minutes per game.

Ogwumike returned to the WNBA this season after she had to miss the entire 2017 season. She had a slow start to the season, but she has upped her numbers since and now has become an important part of the team once again. In the end, she started all 31 games she played and all her numbers went up from her previous seasons in the WNBA. Now we’ll have to wait and see if she can do the same in the playoffs.

The Sun will have to beat the Phoenix Mercury to advance to the next round.

Taurasi is probably the WNBA’s own GOAT, and she has already proved her status in the first round of the playoffs when she got 26 points, 12 assists and 6 three pointers. Though she’s already 36 years of age, Taurasi still plays like she’s one of the youngest players on the court.

The second star on the Mercury is of course, Brittany Griner. Throughout the regular season, her production was a bit better than Taurasi’s, but Taurasi always manages to give that bit extra when it’s absolutely necessary.

Stewart is still in the race to becoming this year’s most valuable player. Of course, that’s not really a surprise as her production has been quite good, as she averaged almost 22 points and 8 rebounds per game. It’s interesting to see her fast growth, as it’s still only her third year in the league.

Stewart is currently the most productive player on the Storm, but it would be a mistake for all opponents to take your eye of Sue Bird. She might have already passed 30, but she can still be a deadly force and a great facilitator on offense.

The Dream was this year’s surprise in the league, and they’ve definitely earned their spot in the playoffs. Tiffany Hayes proved her worth for the Dream this year, and hopefully she’ll continue to do this in the playoffs. She upped her game to scoring about 17 points per game. Her improvement definitely didn’t come out of nowhere as she had to take over more scoring responsibility in 2017, and that was the right step for her. Even though the Dream would still miss the playoffs last year, it set them up for a great season this year, and Hayes will be an important asset in their race for the title.