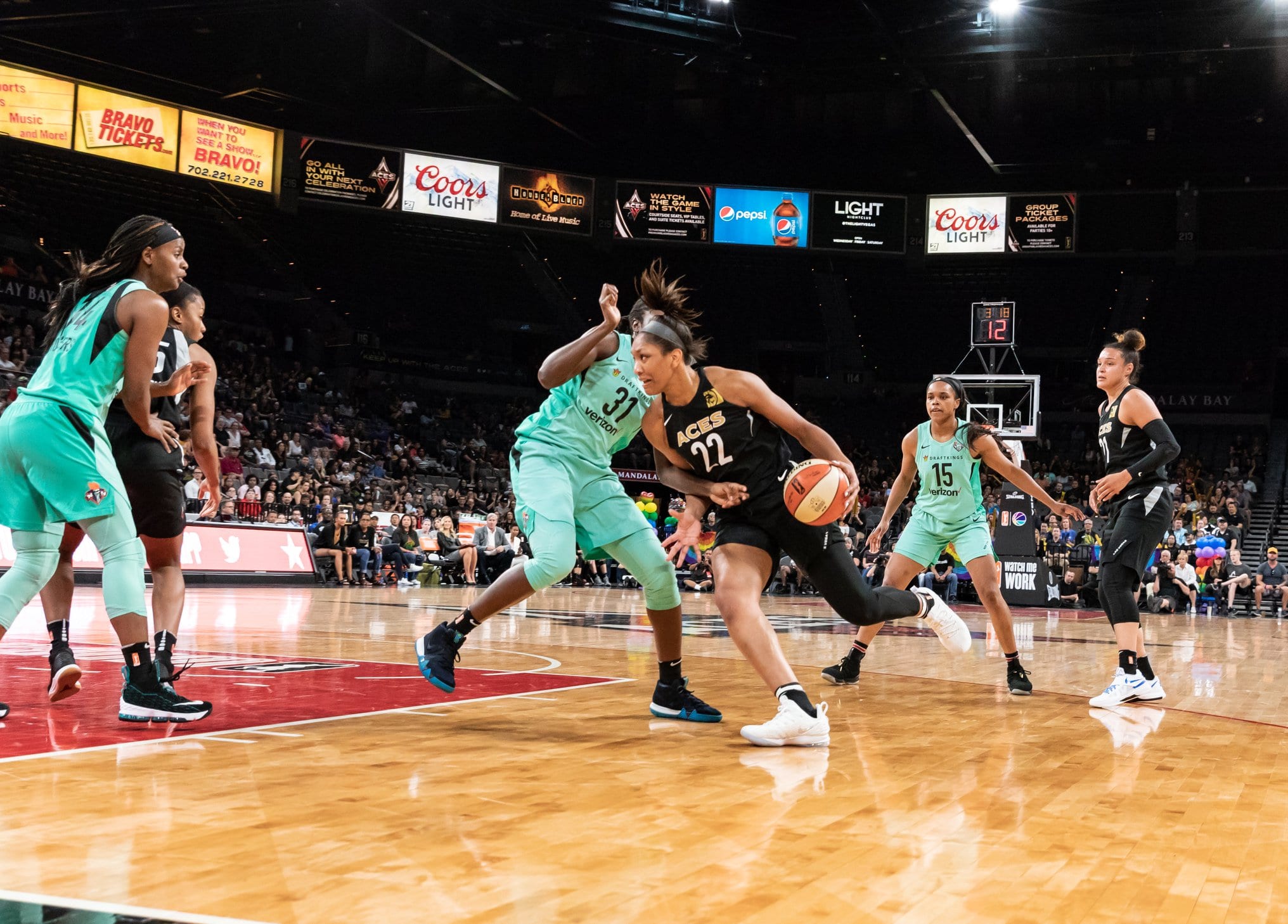 The 2018 WNBA season is already well underway, and that means it’s time to take the first look at some of the best rookies and sophomores in the league.

Wilson was this year’s first pick in the draft, and she has already proven that she was worth it. Though she has only entered the league this year, Wilson is playing like she’s been there for ages. The Aces had some trouble getting wins at the beginning of the season, but things are looking up for them, even though they are still in the last place in the Western Conference. Despite all that, Wilson has been a constant force on the team, as she is averaging 20 points, 8 rebounds and 2 assists in 31 minutes.

The Indiana Fever are currently rebuilding their team, and have only won one game this season so far, but Mitchell is definitely a highlight of the team. She averages almost 16 points per game, the highest on the team, but she makes her teammates play better on offense as well. Though the Fever has only won a single game, they didn’t lose by a lot, and a lot of credit goes to Mitchell for that. But, as the team is still in the rebuilding phase, it might be a while before Mitchell will get the credit and attention she deserves.

The New York Liberty are still on the verge of being sold (and then maybe even relocated to another city), but the games do always go on. Nurse has started all games of the bench, but she definitely makes her presence known on the court. She’s averaging 11 points per game in 25 minute. Her best performance was against the Indiana Fevers, when she scored 34 points, got 9 rebounds, four assists and two steals.

Coffey was drafted fifth overall last year by the San Antonio Stars, and relocated with them to Las Vegas. Coffey has definitely improved her game in her second season, as she averaged 2 points in 7.5 minutes per game last season, and more than doubled those stats this year. Coffey has started nine out of the eleven games she’s played, while playing 20 minutes and scoring 9 points.

Sykes is definitely having her breakout year this season with the Atlanta Dream. She is a force on defense, and her five-game absence because of a foot injury was very noticeable for the team. She returned on Friday, and immediately let her opponents know it, as she got 13 points, four rebounds and four assists.