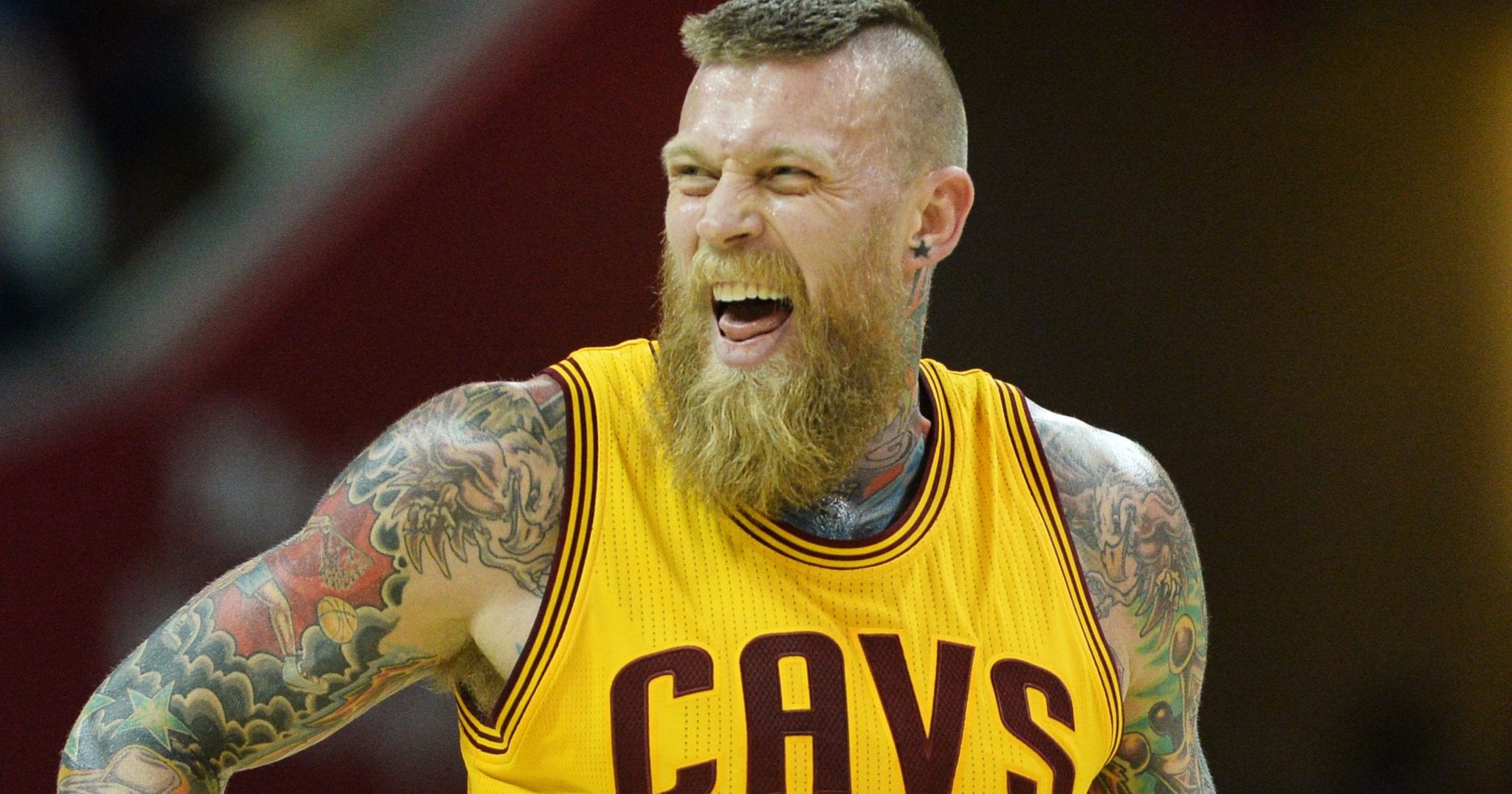 WNBA Veterans Who Are Still On Top Of Their Game

On Friday, the second season of the BIG3 is set to begin. There were some big chances in the off season, as the games will be broadcasted live this year, but the teams’ rosters have also undergone some changes. Overall, 21 out of 48 players will make their BIG3 debut this season. We’ll introduce (or re-introduce) some players that are worth keeping your eye on.

After he ended his career with the Lakers, Metta World Peace became the player development coach with the South Bay Lakers, but he decided to come out of retirement for the BIG3 league. Metta World Peace will be the Killer 3s Co-Captain this year. There, he will join Stephen Jackson, his former teammate with the Indiana Pacers.

Stoudemire retired from the NBA in 2016, after a fourteen-year long career. He managed to become an All-Star six times during his career, and become rookie of the year. He will join the Tri-State this year, and will be their co-captain. Stoudemire will be a great addition to the team with his scoring and rebounding abilities.

Robinson will join Stoudemire as the other co-captain for Tri-State. Robinson won the NBA Dunk Contest three times in his career, despite being one of the smallest players in the NBA. He’ll definitely be able to entertain the audience with his flying abilities, as well as his ball handling.

Andersen is the only player on this list that was added to a team via the BIG3 draft. He was selected with the fourth pick by the Power. Andersen last played in the NBA in 2016 for the Cleveland Cavaliers.

Of course, Mike Bibby was already a part of the Ghost Ballers last season, so he isn’t a new face in the league, but he’s definitely worth mentioning. Bibby used the off season to work on his strength, and now, at 40 years of age, he might even look more in shape than he ever did during his NBA years. he’s also a threat for the four point shot, as he led the league with six four-pointers in the first season.

On a scale of 1-10, how JACKED is Mike Bibby 😳💪 pic.twitter.com/cnjLHJpe4n

Five Under the Radar Draft Prospects

WNBA Veterans Who Are Still On Top Of Their Game