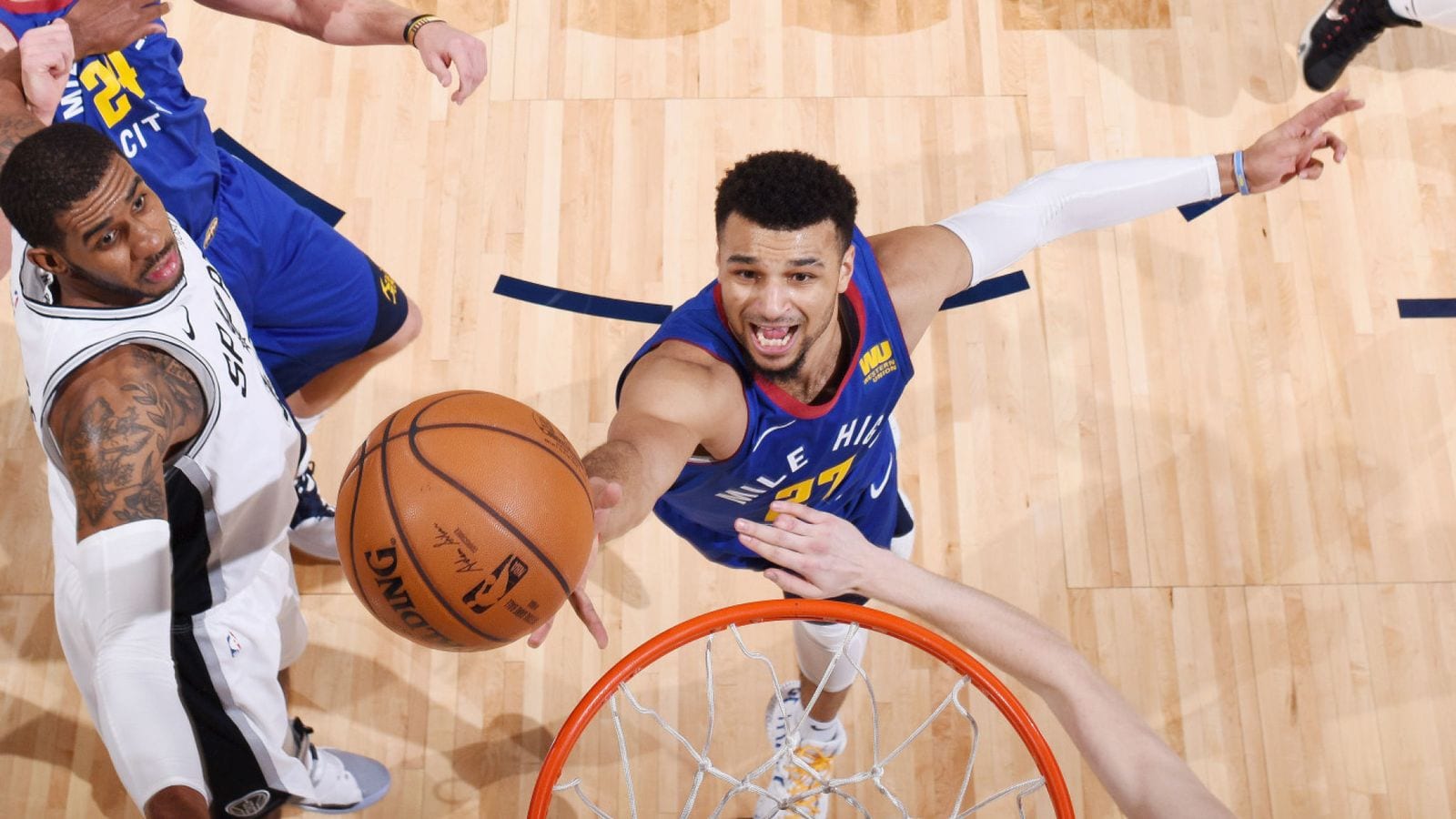 There have been several breakout players this season, including Pascal Siakam of the Toronto Raptors. But, as always, we have to keep looking forward to the next season. These players already showed flashes of their potential, but need to step it up, and in some cases start leading the team, to become the next breakout player or even become an established name in the league.

This was quite a successful season for Fox and the Kings, as they came close to reaching the playoffs for the first time in years. Furthermore, with the help of Fox, they finally looked like a decent NBA team, instead of a team which was just looking to tank. Now that the Kings are back on the rails, Fox will have to show he can lead a team. Of course, a big part of this rise was thanks to Fox, making him a contender for Most Improved Player.

As only a sophomore, this would be a great stimulant for him, but it wouldn’t be enough yet. The Sacramento Kings called him their future franchise player, so Fox’s next step would be to get his Kings to the actual playoffs.

White was a late first round pick by the Spurs back in 2017, but he only played 17 games in the NBA, as he spent most of his time in the G-League. At the beginning of this year, it seemed like he would have to do the same, as he had several players in front of him. When two players were out with knee injuries, White had to step up to the plate. Within a couple of months, he went from averaging 8 minutes per game to 25 minutes per game.

It didn’t go very smoothly, as he had several injuries throughout the season, was demoted to the bench at one point, but in the playoffs, he showed his true potential. In their first three games of the post-season, White was the best man on the court.

So far, he’s reached all expectations, and has earned himself a spot on the roster for the upcoming season. If he keeps it up, his next might be his breakout season.

Murray proved his worth for the Nuggets this season, as he had some valiant efforts throughout the season. Of course, his 48-point game against the Celtics stood out, but his first playoff appearance in his career was the highlight. Eventually, they proved to be too light in Game 7 against the Trail Blazers, but it was definitely not a bad performance for a team with a lot of playoff debutants.

Now, Murray has to make the step to really lead the team together with Jokic, as both players have shown flashes of their potential, but haven’t been able to keep it up. With this playoff experience under his belt, Murray should be able to make the step to become even more of an expert in the two-man game with Jokic, and be able to take the lead during the closing minutes of the game when the game needs him to.

Though Sabonis continued to come off the bench behind Myles Turner, he had quite an impressive season. He ended the season with a career high 14 points, 9 rebounds, 25 minutes and a field goal percentage of 59%.

Next year, the Pacers have to give the Lithuanian an even bigger role, if they want him to remain on their team after his rookie contract is done. Sabonis has showed his potential during his time on the court, but one way or another he hasn’t convinced the Pacers’ coach he deserves the starting spot. Overall, Sabonis seems to be a completer, and more reliable big man than Turner, so the Pacers should do their best to keep Sabonis on their team.

This season has shown that Turner and Sabonis can’t co-exist on the court, so if the Pacers don’t want to part with Turner, or decrease his role, the only option for Sabonis to be able show and reach his potential is to get traded.