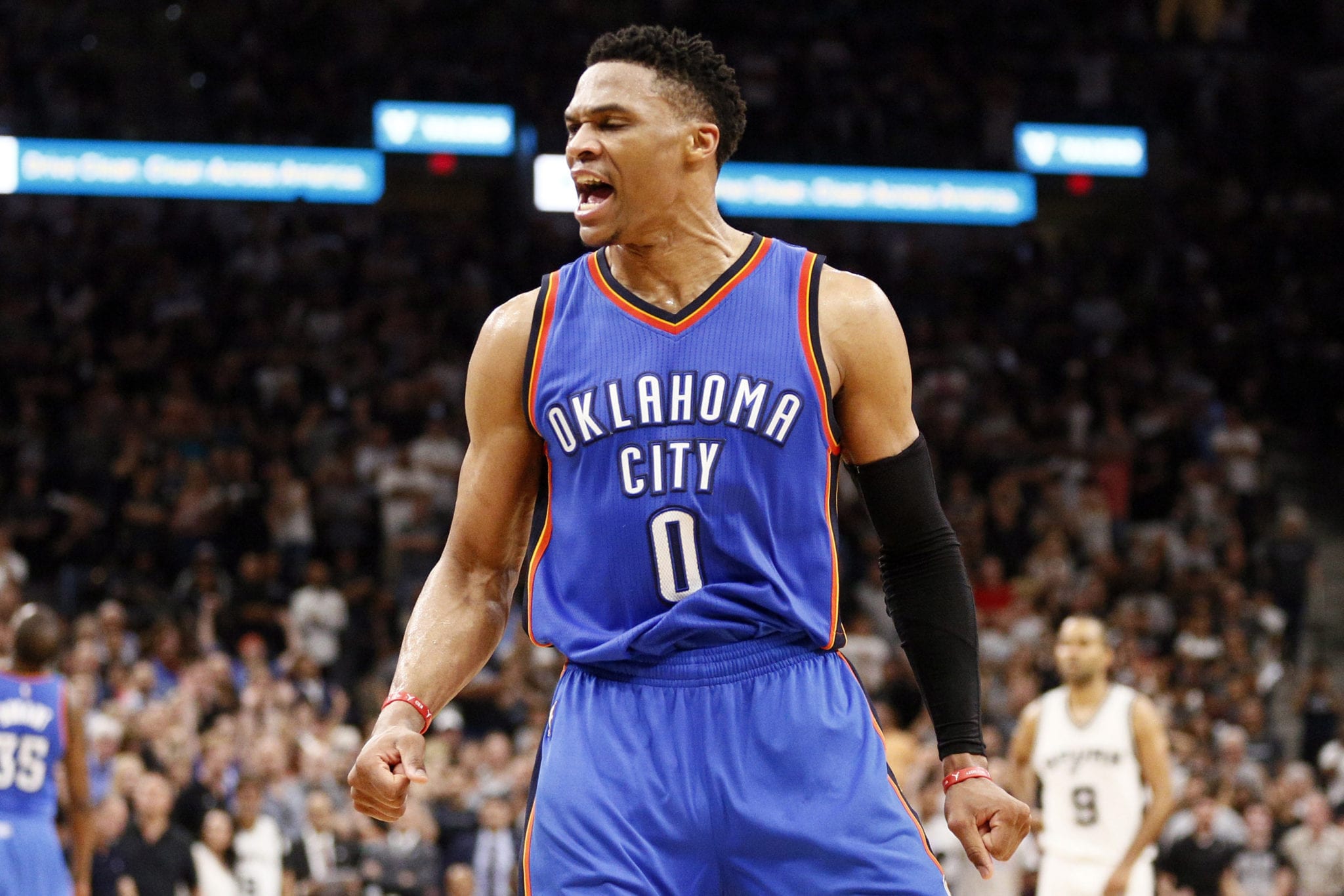 It is also important to write about a player when he’s not in his best shape. The last few days, Dwight Howard has been a beast with a 20 points and 25 rebounds game, while the Hornets racked up impressive wins over the Clippers, Wolves and Wizards. Maybe the Hornets are becoming the team several people, including myself, envisioned and they can play a real role in the NBA.

And guess what? Lonzo Ball is actually is improving as a rookie and proving his worth in the Lakers team. Yet again a triple-double and with not focusing on scoring he has shifted his focus on rebounding and assists and the team looks much better.

Sad news for the Nuggets. After Paul Millsap was finally playing great, he was injured and now he will be out for at least 3 months. A bitter pill to swallow for the Nuggets. But yet, they have proved they can play good basketball as well when Millsap didn’t play at his best, so they could still fill up the scoreboard in the exciting way they always do.

Boston’s impressing winning streak is over. The longer the streaks continued, the more people started talking about it. Most people think that the team’s streak ended because they couldn’t handle the pressure for maybe setting a franchise record of consecutive wins. They probably just got outhustled by a rugged Miami team. Sometimes you win and sometimes you lose, but if you had bet that the Celts would rack up 16 straight wins after the Hayward injury, you would have been a billionaire.

For the Spurs, they need Tony Parker and Khawi Leonard to return to the court soon. Aldridge is playing great, and right now he is driving force for the team.
It also seems Cleveland has found a rotation that is successful. Or is it just the brilliance of Lebron with the combination of Dwayne Wade playing great of the bench that is pulling them to wins? It sure seemed a very different team this last week.

Westbrook got his revenge and beat GSW with his new teammates. And finally we got to see the big three of OKC in full effect. Westbrook played a near perfect game and George, Anthony and Adams also played perfect games. If they can keep playing the way they did against GSW, Anthony, Westbrook and George might actually work as a trio. For the NBA Playoffs’ sake, they better get their team on track.

Eric Bledsoe is back to being Bledsoe, as it seems he got his fire back in his game. When everyone on this Bucks team gets healthy; NBA, watch out….

A lot of different things happened in three days, but one thing might have become clear: the best offseason trade is the trade that didn’t happen. The failed Houston trade that would trade Ryan Anderson for Carmelo Anthony or would have traded Eric Gordon away. The addition of Chris Paul is probably not enough to get them over the hump. But they are playing at such a high level and everyone is playing even better as a team as last year and they are shooting the lights out with constant threats of every player on the roster. And I LOVE the play of Clint Capella!

My prediction is: Houston will come out of the West this year. Bold prediction? Perhaps!