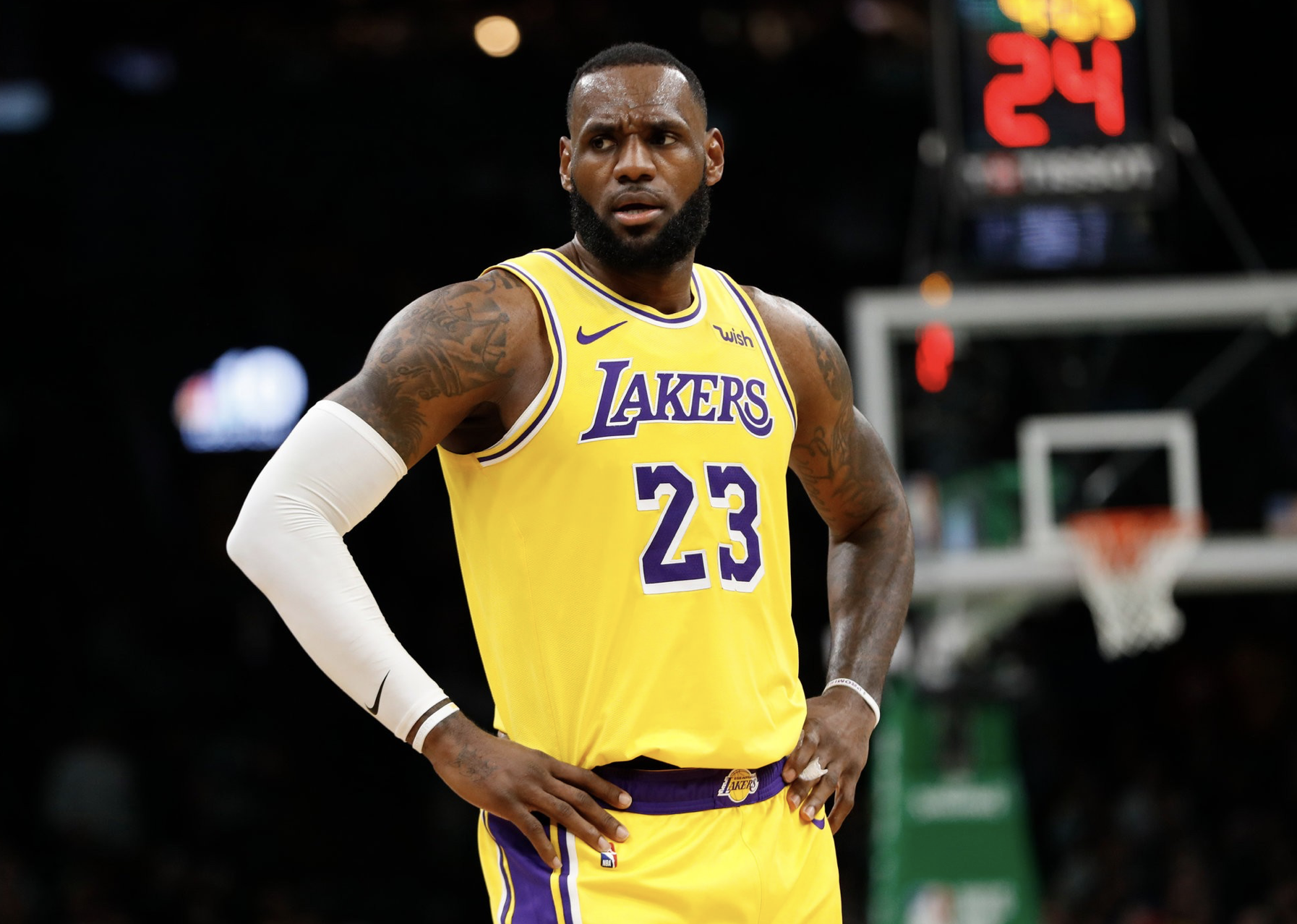 Last Wednesday LeBron James passed Michael Jordan on the All-Time scoring list of the NBA (in the regular season) to move into fourth place. LeBron now has 32.311 point in his career only trailing Kobe Bryant, Karl Malone and Kareem Abdul-Jabbar.

When Jabbar retired in 1989 it looked as if his point total of 38.387 was out of reach for every other player. But as LeBron is approaching at a fast pace it may not be as impossible as it looked 30 years ago.

LeBron needs about 6000 points to surpass Jabbar. So, is that possible?

Can he do it? Here are the pro’s and cons.