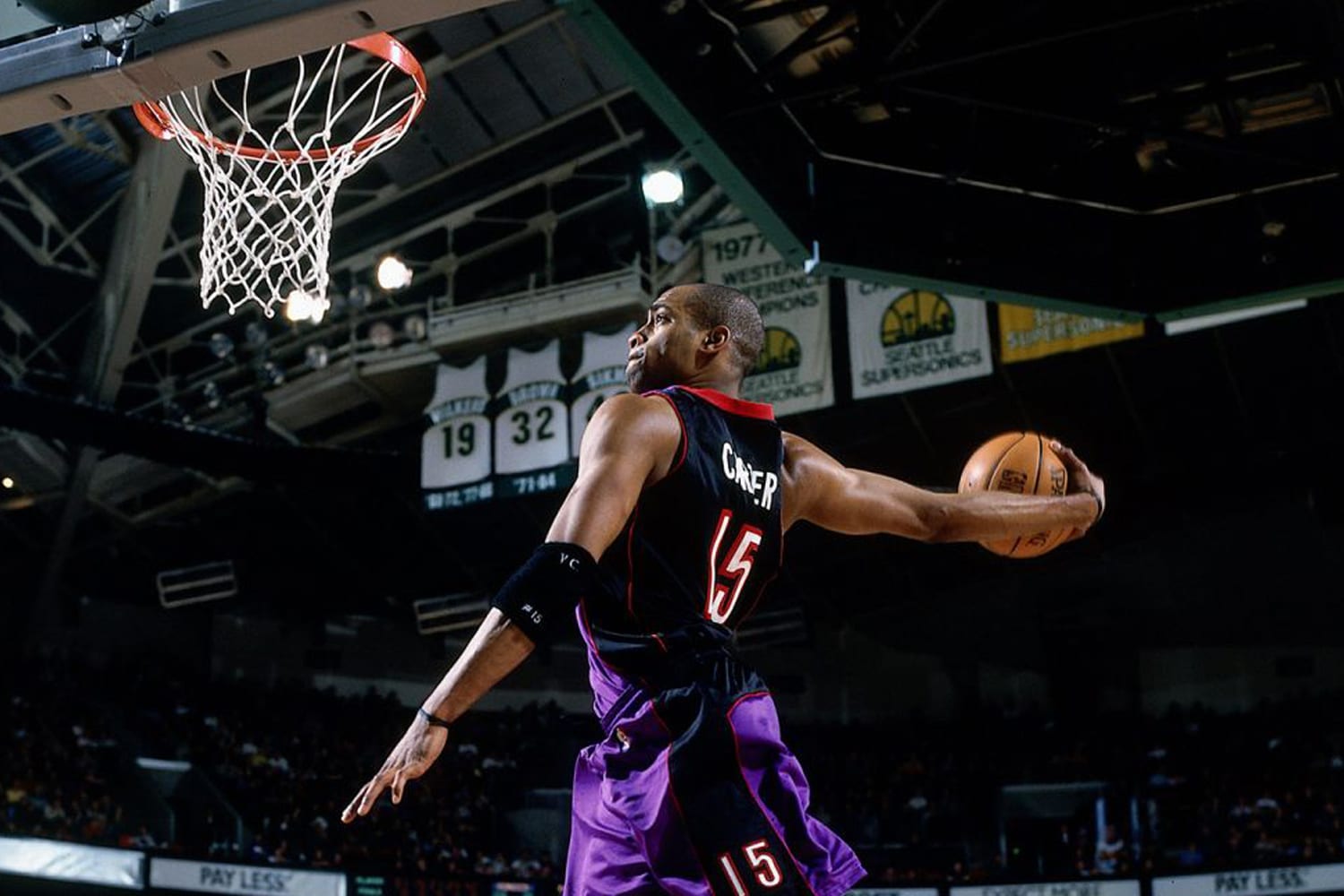 Statistics show that more and more Canadians are trading in their hockey skates for the latest Jordans. In a land where ice hockey has long dominated sports culture, basketball is starting to make large strides.

Basketball is not new to Canada. The game was actually invented by Canadian, James Naismith, and the first ever NBA game was played in Toronto back in 1947. However, in Canada, basketball was only ever seen as a tame, no-contact sport which could not compete with the intensity of hockey.

In 1995, the NBA introduced two new franchises, one in Toronto and one in Vancouver, in an attempt to expand and to make the league a more global affair. Unfortunately, there was not a lot of excitement in the opening years. With the short shorts and little “star” power, there was never a real following in Canada. The Toronto Raptors and the Vancouver Grizzlies faced a somewhat cool if not cold Canadian reception. The teams had trouble attracting the kind of star players needed to inspire fans, and so, for years, there was no one to look up to. The Grizzlies threw in the towel soon after and moved the franchise to Memphis (maybe Canada was a bit too cold!), but the Raptors stuck it out.

Enter Vince Carter. In 1998, the Raptors drafted the NBA’s most athletic player who, in college, had been likened to Michael Jordan. He had the baggy shorts, the ‘swag’ and the physicality that Canadians could relate to. Vince Carter brought in the fans and inspired a whole new wave of Canadian kids to step onto the court. In fact, in the past eight NBA drafts at least one Canadian has been selected. You can thank Vince Carter for that. Leading the franchise to its first ever playoff appearances, he was the “All Star” that Canadian fans would ditch their skates for and hitch their wagons to. Basketball was now on Canada’s radar. 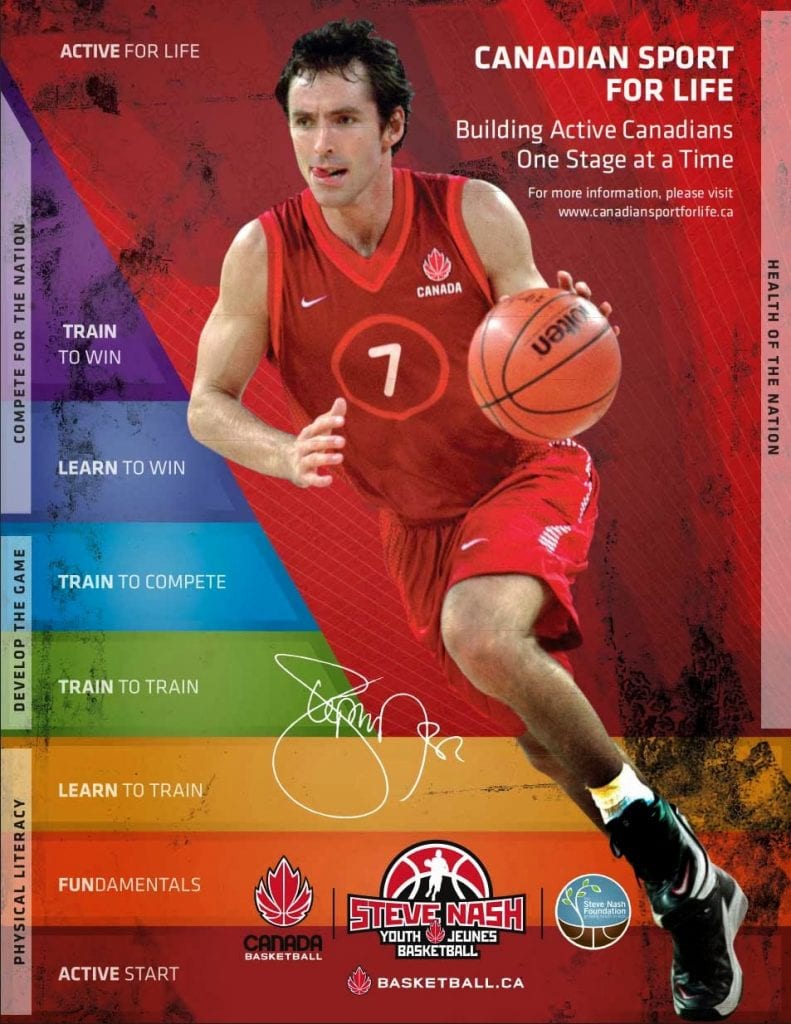 Enter the Canadian Basketball Athlete Development Model. In 2003, newly inspired by the Raptor’s success with Carter, the government introduced its new plan to develop the sport. It aimed to establish a real basketball community in the country by improving coaching, providing funding, and developing players. The mission: 2020 “A World Leader in Basketball”. Well, it is almost 2020 and the Canadian U19’s have just defeated team USA to win the FIBA world championships- both of which are firsts for the ever improving program! With the government’s backing and a steady stream of budding ballers, the stage was set.

Enter Drake. In 2013, Toronto announced that Drake, Canadian rapper, would be the Raptors’ Global Ambassador. One could say this was a slam dunk! Not only is Drake a hugely successful entertainer and businessman, he is a Torontonian and basketball fan as well. Drake’s support and promotion of the franchise has made the Raptors more than just a basketball team, it has made them fashionable. They are now a Canadian brand unto themselves, not just a sports organization. “We the North,” is now as recognizable a slogan to Canadian sports fans as Nike’s “Just Do it.” Basketball has taken the stage and it is being promoted from within. Drake themed events and nights are a common occurrence with the Raptors. They even had alternate jerseys created specifically for Drake Night, featuring his patented black and gold colours. It’s fair to say that Canadians have become big time supporters of the game and of the team.

The future is bright for Canadian ballers.