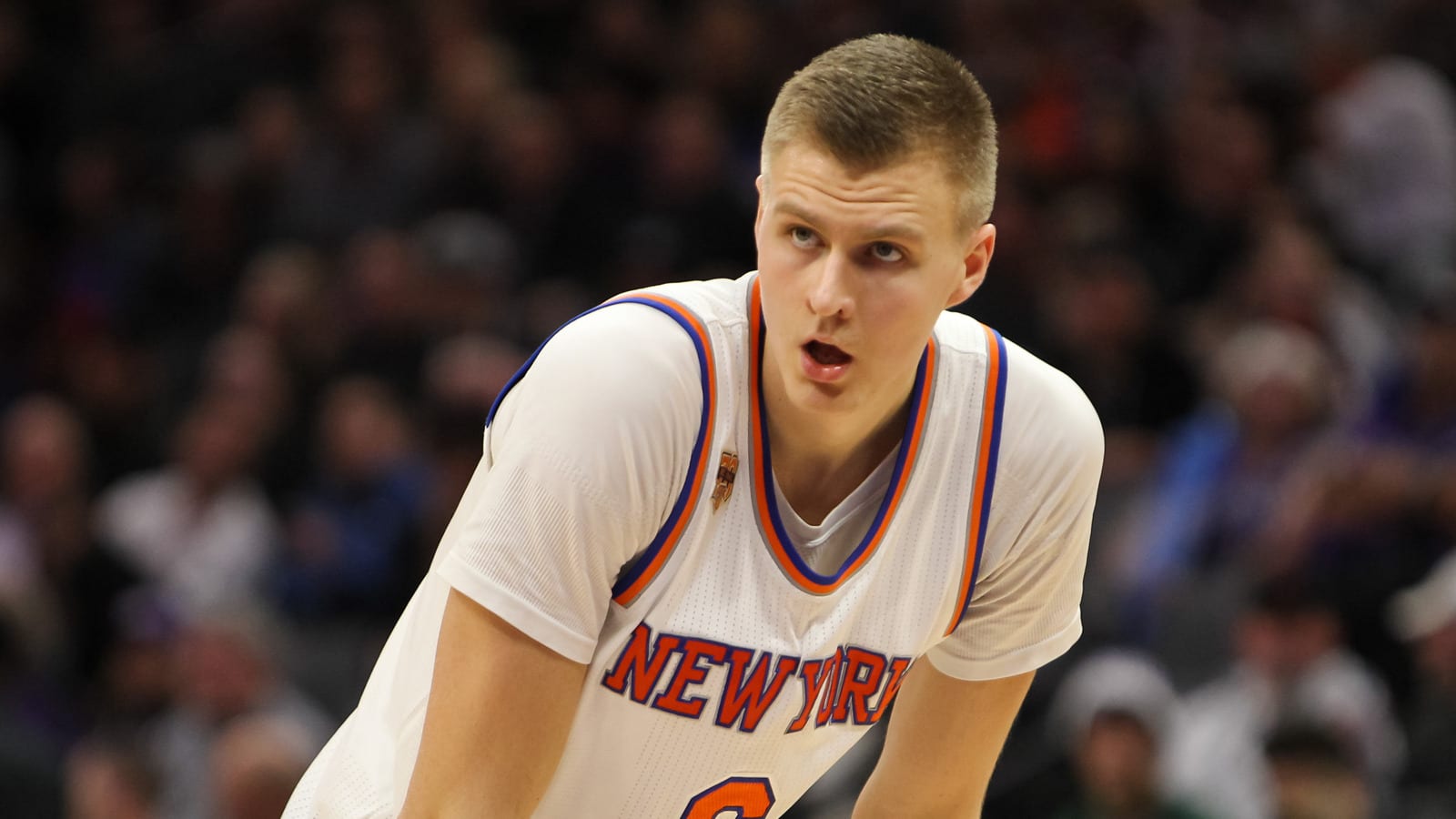 The future of the Knicks did not look so bright this summer, when NBA All-Starr Carmelo Anthony was traded to the Oklahoma City Thunder. What would become of the Knicks and how would they deal with a life without Melo? The biggest question that had to be answered was who would be able to fill his shoes.

Luckily, the fans did not have to wait long to find out. Ten games into the new season, and the 2,21m tall power forward, Kristaps Porzingis, has already shown that he is up for the challenge. The Latvian Unicorn, as is his nickname, is averaging 30 points, 8 rebounds and two blocks per game. On Sunday, he had an even greater outburst, with 40 points and 6 blocks. All and all, he already seems more comfortable on the court than during his first two years in the NBA. Two days later, he passed the 300 points mark in his first 10 games

A little over two years ago, not one Knicks fan expected that it would turn out this way, as Porzingis was mercilessly booed during the draft by the Knicks fan that were in attendance. Now, the boos are all but a distant memory, as they have embraced Porzingis as one of their own. Instead of booing, the fans now chant towards him. On Sunday, the chant MVP, MVP, MVP was clearly audible.

Over the Summer, Porzingis returned to Latvia, where he worked hard to improve himself. His routine did not only include developing his basketball skills, but he combined that with weightlifting and boxing workouts. Besides that, he got the chance to work out with probably the best European big man in the NBA, Dirk Nowitzki. And that is not even all, he also made time to compete with his country in the 2017 Eurobasket. He ended up averaging 23.6 points and 5.9 rebounds per game.

All his efforts over the Summer definitely had some effect, as he has bulked up and his game already shows mayor improvement. He is well underway to become the New York Knicks next star, but only time will tell whether he can keep playing at this high level.