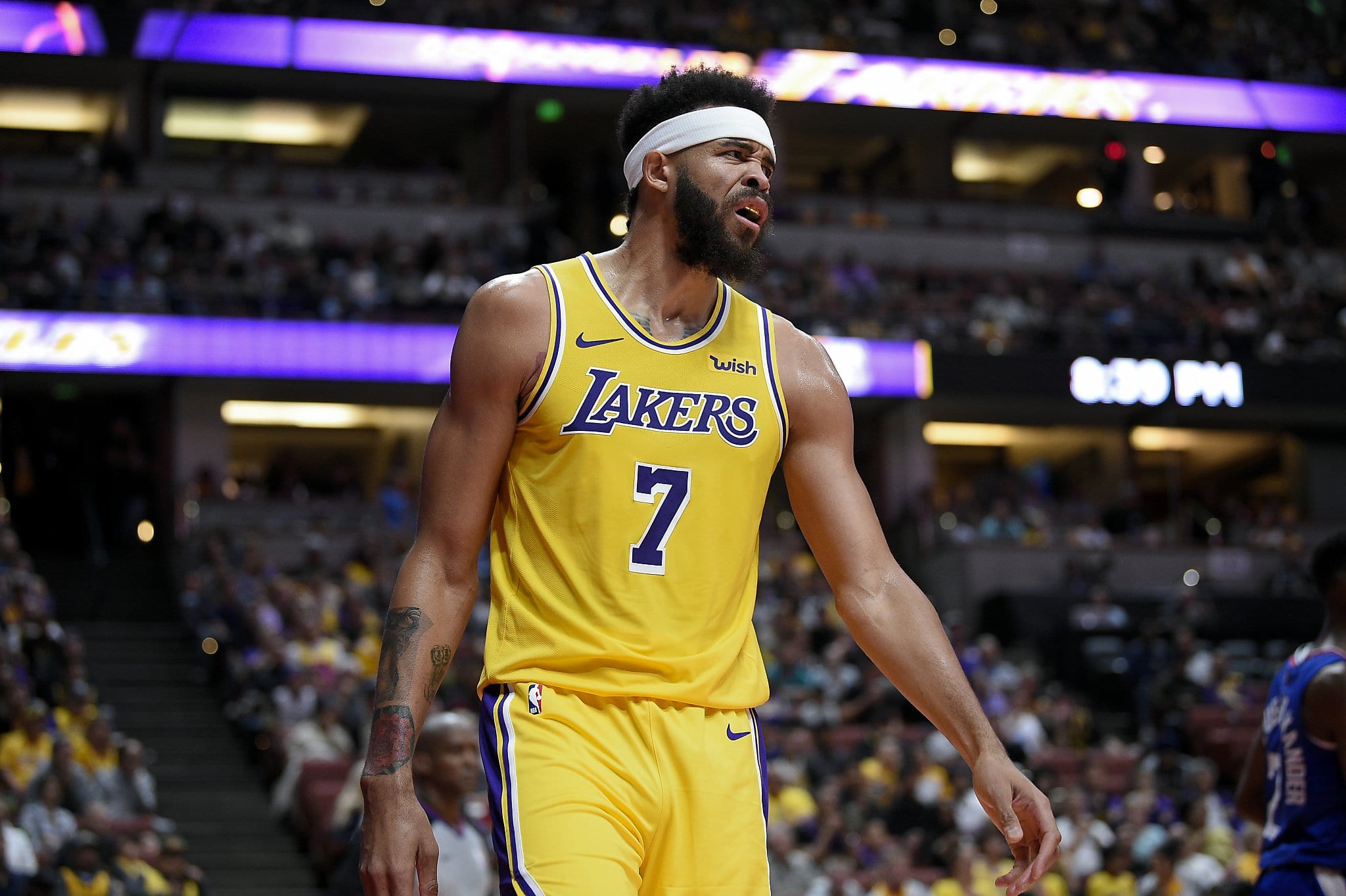 Sometimes, players don’t have the contract they deserve. This can work both ways, as some player are overrated, while others should definitely be on a higher contract. These players are putting up great numbers this season and are on a cheap contract, which makes them very valuable to their team.

McGee might be the most surprising player on the Lakers team this year. The reactions were quite bad when he decided to leave the Warriors and sign with the Lakers this off season, but it might has been the best decision of his career. This year, McGee is playing 23.5 minutes per game, which is the most he has played since the 2011-2012 season with the Wizards. Besides that, he’s also grabbing 6.7 rebounds and 11.8 points per game.

Before this season, Wade announced that this would be his ‘last dance’, so we got a final chance to see him play in the NBA. The foresight of retiring might’ve given him some extra incentive to try his hardest, as Wade has been putting up good numbers this year. He’s still averaging close to 15 points in 25 minutes per game, and is shooting the highest three-point percentage of his career.

Derrick Rose is always a gamble. Right now, the Timberwolves should count themselves lucky that Rose is putting up such numbers, but it could’ve gone either way. But, luckily for both Rose and the Timberwolves, Rose is having his best career year since 2011. Right now, he’s averaging 18.5 points in about 30 minutes per game. If he can keep this up, he will probably be able to get a better contract next year than the minimum salary he’s got now.

Dinwiddie has stepped up his game this year, and though his minutes stayed the same, his scoring went from 12 to 17 points per game. His contract this year is still very cheap at $1.6 million, but in the 2019-2020 season, his salary will go up to $10.6 million. So, this is the last year the Nets will get his high value for such a low price.