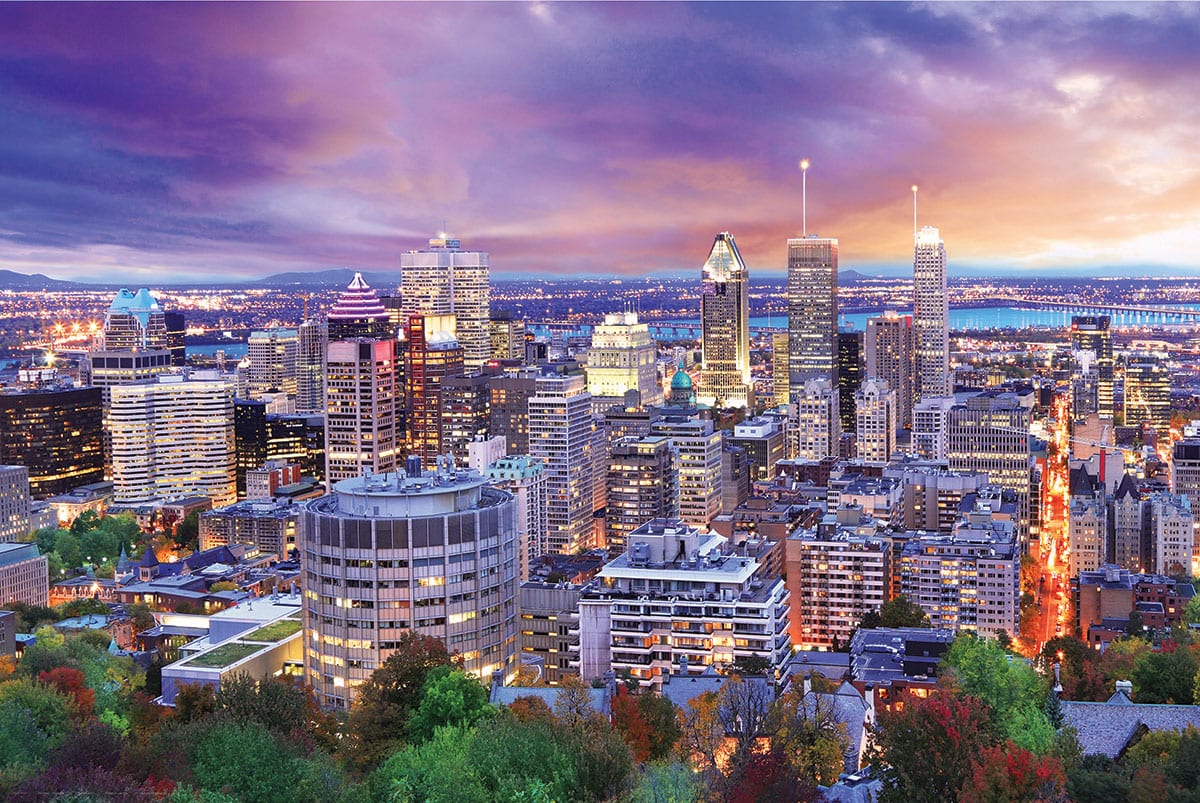 There are already 30 teams in the NBA, but there’s only one team that’s located outside the US. And with the level of globalizing the NBA is going through, isn’t it time to add more teams that aren’t located in the US? We’ve selected some cities we think deserve an NBA team if the time comes. Of course, Vancouver was once the proud owner/host of the Grizzlies, before the franchise moved to Memphis. Therefore, it only seems fair that Vancouver is high on the list if the NBA chooses to add expansion teams to the league. For now, there are rumors that the Portland Trailblazers, who don’t have a G-League team yet, will place their team in Vancouver. This would mean the people in Vancouver will have something to hold them over, until an opportunity for an NBA team arises.

Name: it would be most nostalgic if Vancouver could get the name they once had: the Grizzlies, but as that probably isn’t going to happen, they could be called the Skyscrapers, as the city is called the ‘City of Glass’. 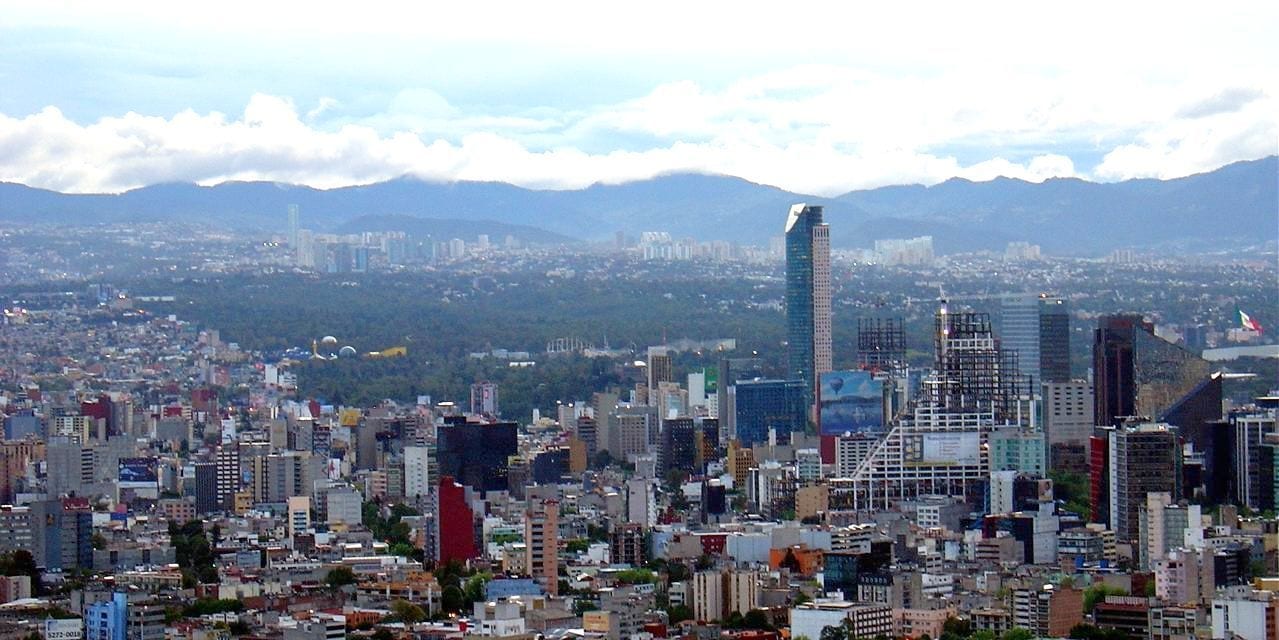 A logical step if the NBA wants to expand outside the US is Mexico City. The NBA is very popular in Mexico, so the capital of the country would be a good choice. It would be a similar arrangement as the one the NBA has now with the Raptors in Canada, so it wouldn’t be that difficult. As of now, there are plans to start a G-League team in Mexico City, maybe even before next season. This could be a huge step to expand the reach of the NBA outside the US. Mexico City has already made clear that they’re ready, so for now, they’ll have to wait till the NBA is ready for them as well.

The biggest sport in Montreal is the NHL, but there’s definitely enough interest in basketball there. If the Montreal Canadiens were willing to share their venue, the new team doesn’t even have to invest a lot of money in building a new venue. 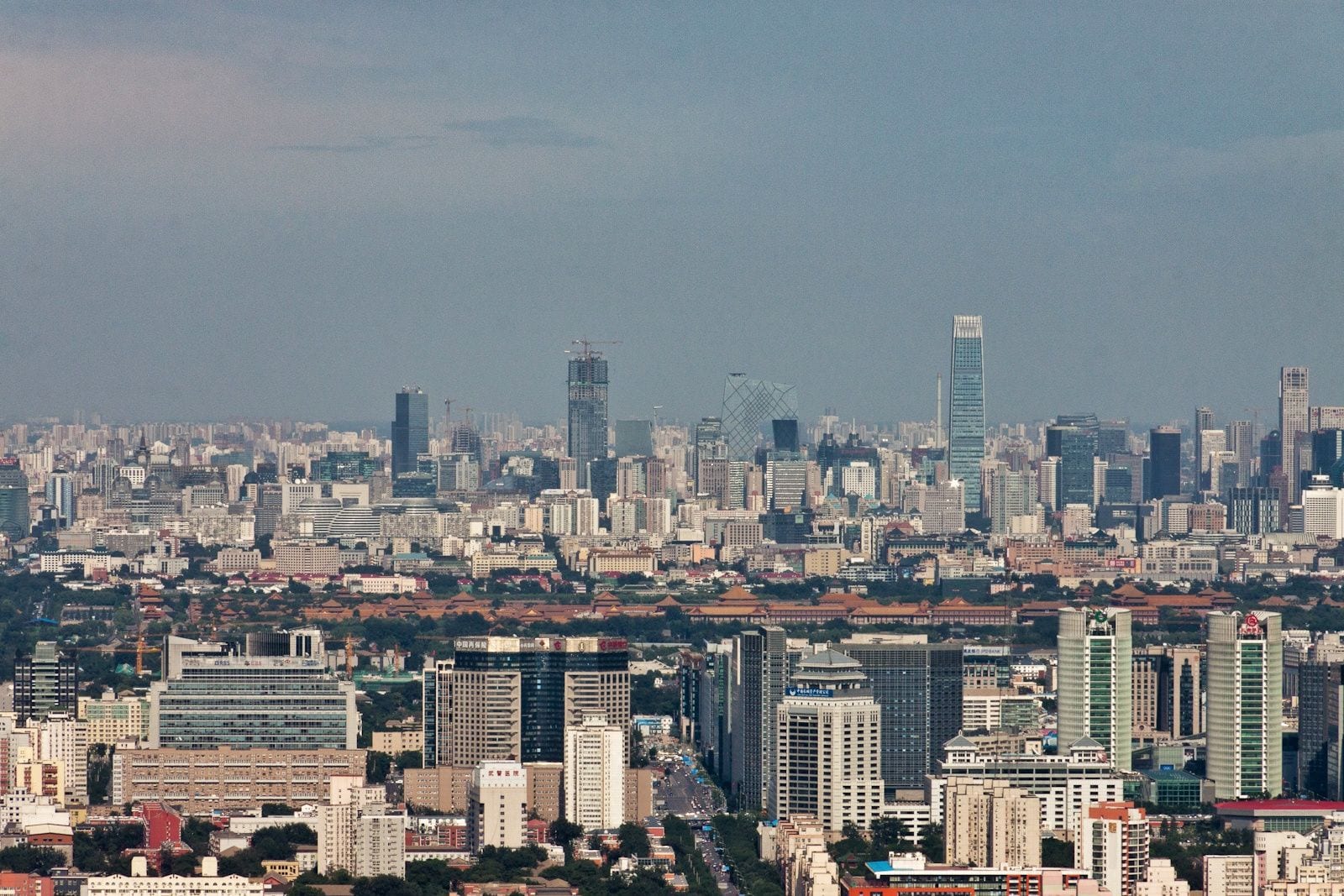 The logistics of this one are quite difficult, as the distance between the US and China is too big to just fly back and forth, but it’s good to dream. The NBA is very popular in China, and the country has now successfully hosted pre-season NBA games several times in a row. Furthermore, several NBA players have contracts with Chinese brands, such as Li-Ning and Anta. This shows the popularity of the NBA in the country, and therefore there would definitely be enough interest if there would be games during the entire year.