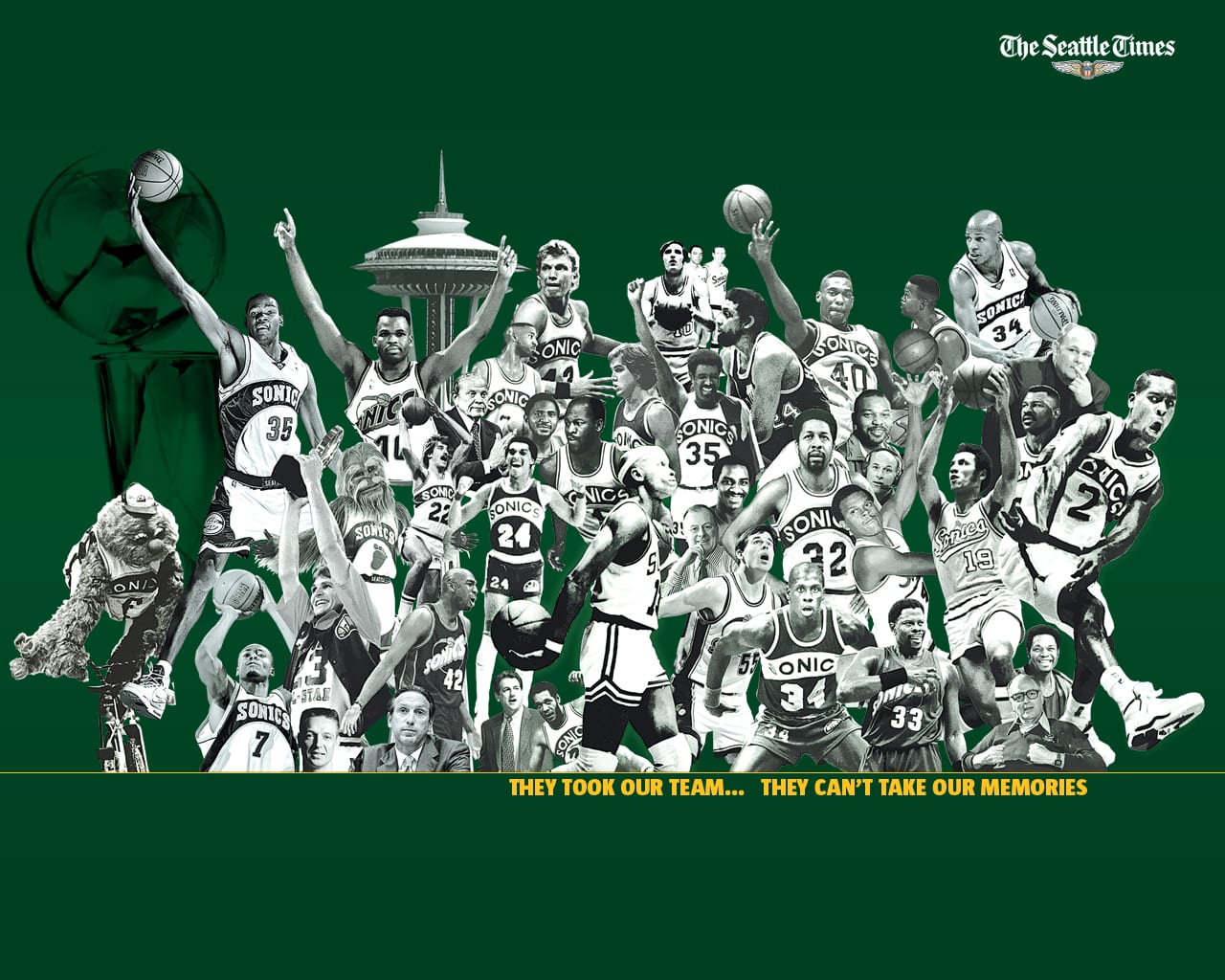 With so many big cities already owing an NBA team you wonder, which city should get one next?

I mean, of course they need to have an NBA team. The supersonics have an amazing basketball history and it happened all here in Seattle. The team might have moved, but the named also changed. This means we could easily have a return of the Seattle SuperSonics. The fans really like to have a team after losing the Thunder. Las Vegas started out with pretty much no sports team. Last years they acquired the Las Vegas Golden Knights. They made it all the way to the Stanley Cup Finals. In a couple of years they will get the Oakland Raiders. Why not create a all new basketball team in Las Vegas. Then all we need is a baseball team and we have the Four major sports in America in the Sin city. I mean let’s hope the atletes don’t gamble all their big contract money away.

Name: Las Vegas Diablos. What better name then the devil in the city of sins? 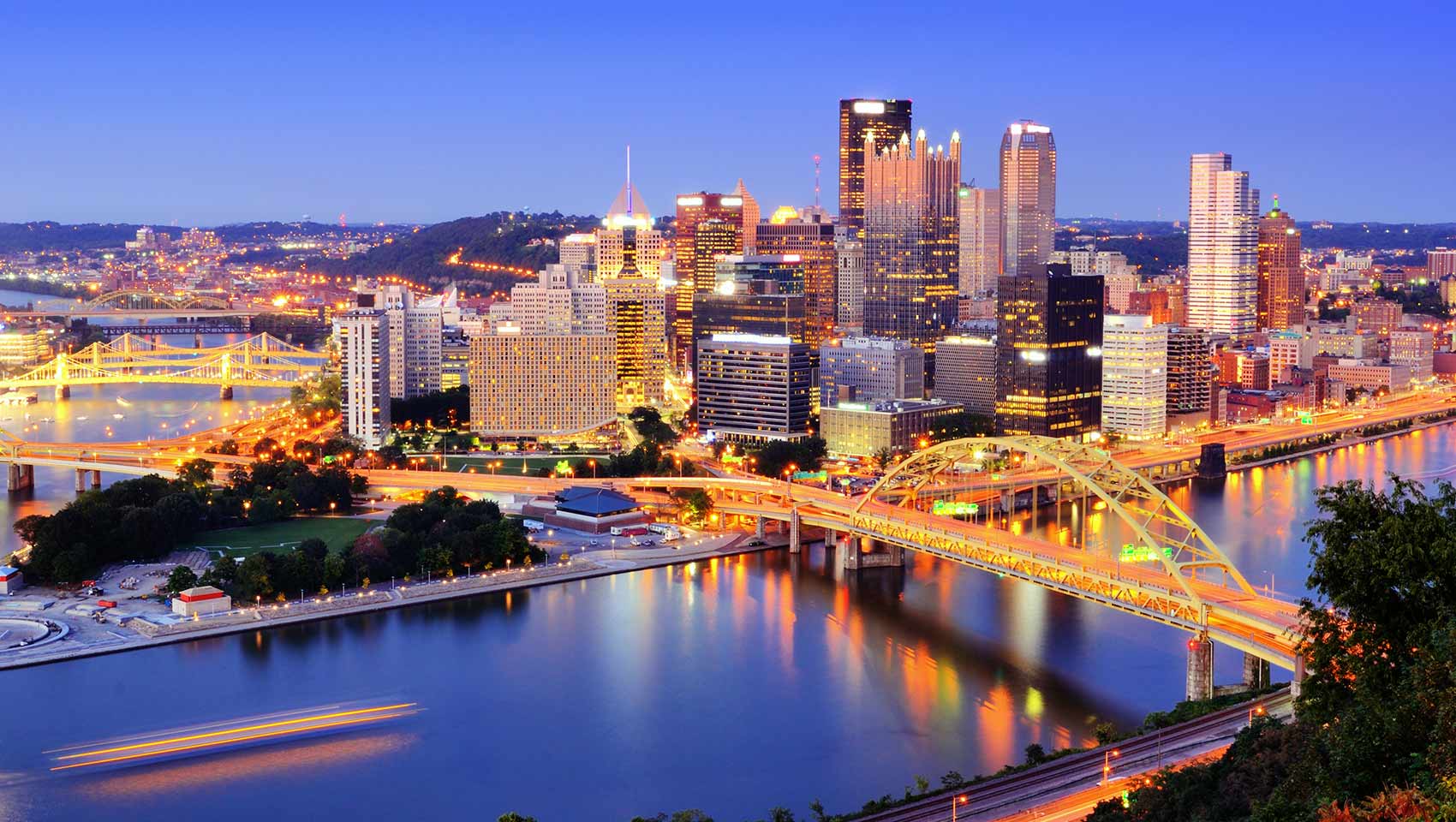 The hard working town of Pittsburgh deserves a tough hard working basketball team in town. Just like Detroit they need to have a team that represents the Steel city. Of course we can’t call them the Steelers since that’s already the name of the Football team. This is also the reason why they need another sports team. The town is filled with sports fans.

Name: Pittsburgh Ironmen. The original name of the team in 1946.

Austin has some of the greatest college sports fans in the US. If we can shift the great college fan spirit to an NBA team, the games would be packed every night. Austin is also the 11th largest city in the US and the biggest city that doesn’t have a Big 4 team. It even is the fastest growing city in the top 50 of the US. It would be great to see another Texas rival in the NBA.

Name: Austin Sounds, because it is the city of live music.

Even though it is a baseball town, it should be a great market for basketball. After all they lost their NFL team the Rams.