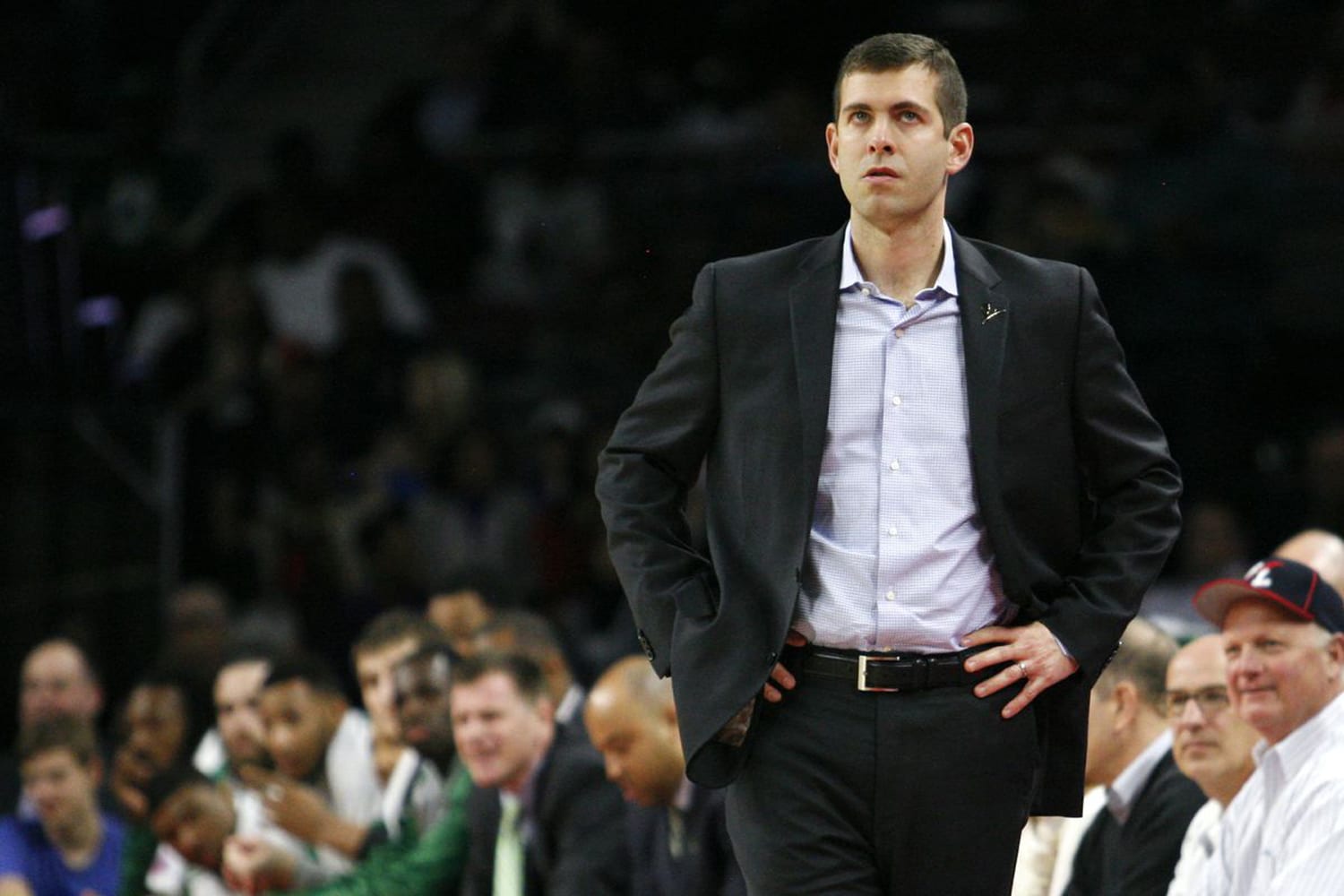 It hasn’t been an easy year for the Boston Celtics, as they lost their new star, Gordon Hayward, in the first game of the season. Against the odds, the Celtics led by their head coach Brad Stevens, still had a great year. Even now, at the beginning of the playoffs, the most important time of the year, the Celtics will have to miss three more players: Kyrie Irving, Marcus Smart and Daniel Theis. But, this only seems to motivate the Celtics more to give their absolute best in the playoffs.

It isn’t the first time for Brad Stevens that he’s placed in the underdog position with his team. Before he became the head coach for the Celtics, Stevens was the head coach for the Butler men’s basketball team. First, he managed to get the head coaching job, though all other candidates were older. But, Stevens already had experience as the assistant-coach of the team. He immediately led the team to a 30-win season, and became the third youngest coach to ever do so.

Then, in his third season as the head coach, Butler was the underdog of the NCAA Tournament. They had some difficult games, but Butler eventually advanced to the Finals and had to face off against Duke. Though they lost the Final, attention for Stevens and Butler increased and they were convinced they would get another shot the next season. Then, Gordon Hayward, their star player, decided to declare for the NBA draft, decreasing Butler’s chances. But, even without Hayward, Butler proved to be a great team, and managed to reach the NCAA Finals once again.

As Butler was only a small school in college basketball, they never had the best recruits or players in the program. But, Stevens knew exactly how to use that. He taught his players to rebound better than any other players in the league, giving them more opportunities to score than the opponent. And a missed shot is nothing more than another chance to score the ball. Terry Rozier of the Celtics proved Stevens’ tactic in the first game of the series against the Milwaukee Bucks. Giannis Antetokounmpo missed a free throw, but Rozier, who stood outside the arc, grabbed the ball first and Antetokounmpo fouled him. This sealed the first win for the Celtics.

These playoffs might be a great time for Stevens to prove that he can lead yet another team to greatness in the post-season.