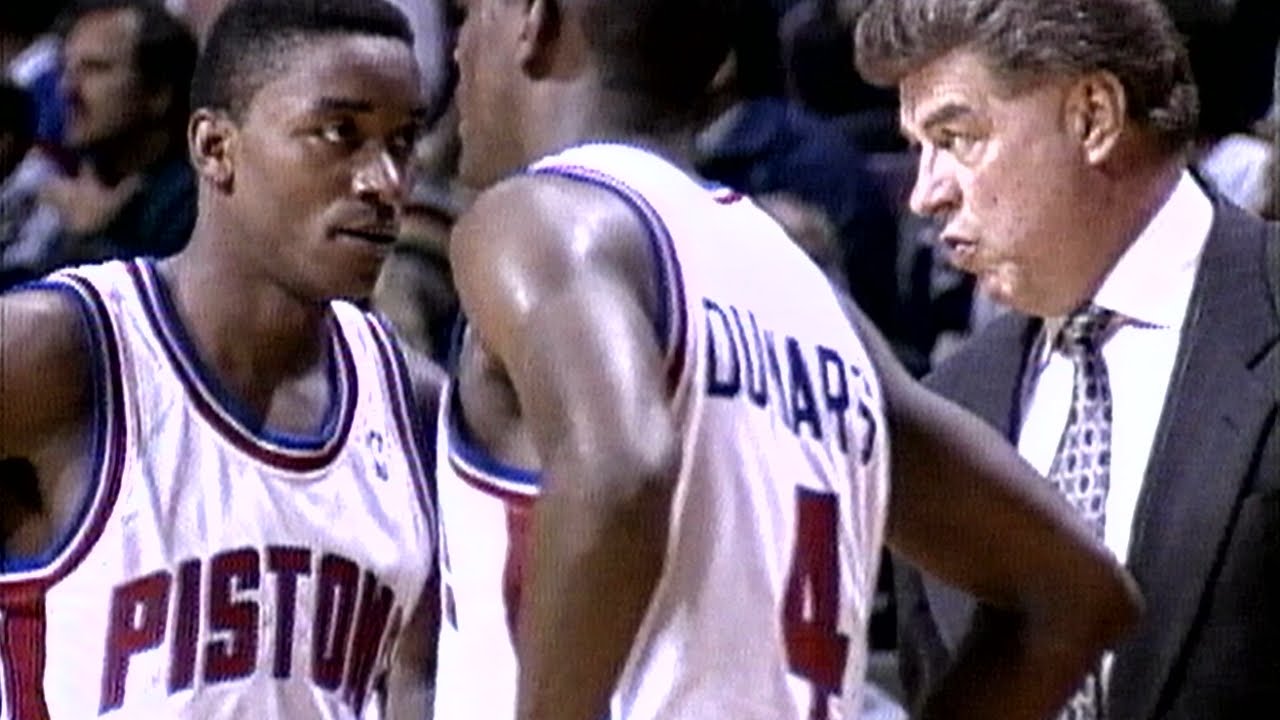 Daly started his head coaching career as the head coach of the Cleveland Cavaliers in 1981. At that time, he was already their third appointed head coach that season. Unfortunately, Daly didn’t last long either, and he was fired before the season ended. In 1983, Daly managed to get his next job as a NBA head coach with the Detroit Pistons.

Daly himself, was a sympathetic man, who didn’t really stand in the spotlights. This was quite the opposite of the team he coached, the Pistons, who were also named the ‘Bad Boys. Among others, the team consisted of Isiah Thomas, Bill Laimbeer, Dennis Rodman and Rick Mayhorn. Daly was able to make different personalities work together in a team, it didn’t matter what kind of status they had. And he let his players play the way they wanted: extremely physical. Especially Laimbeer was disliked for his actions as a part of the team. But, it turned out to be quite successful for the team, as they won two consecutive NBA titles (1989, 1990). Furthermore, the Pistons made it to all playoff series from 1983 until 1992, which were all the seasons that Daly was the head coach.

Then, Daly was named the head coach of the 1992 US Olympic team, which would later be called the ‘Dream Team’. Though Daly had closely worked together with Isiah Thomas at the Pistons, Thomas was left of the roster for the Olympics because of his strained relationship with Michael Jordan.

Daly led this team to the gold medal, which made him the first coach to win both an NBA and an Olympic title. His team managed to score more than 100 points in every game, Daly used different lineups per game, but even more interesting is that Daly didn’t even call one time-out in the entire tournament.

After Daly retired for good in 1998, the Detroit Pistons retired number 2 in Daly’s honor. This number referred to the two championships he won in a row.