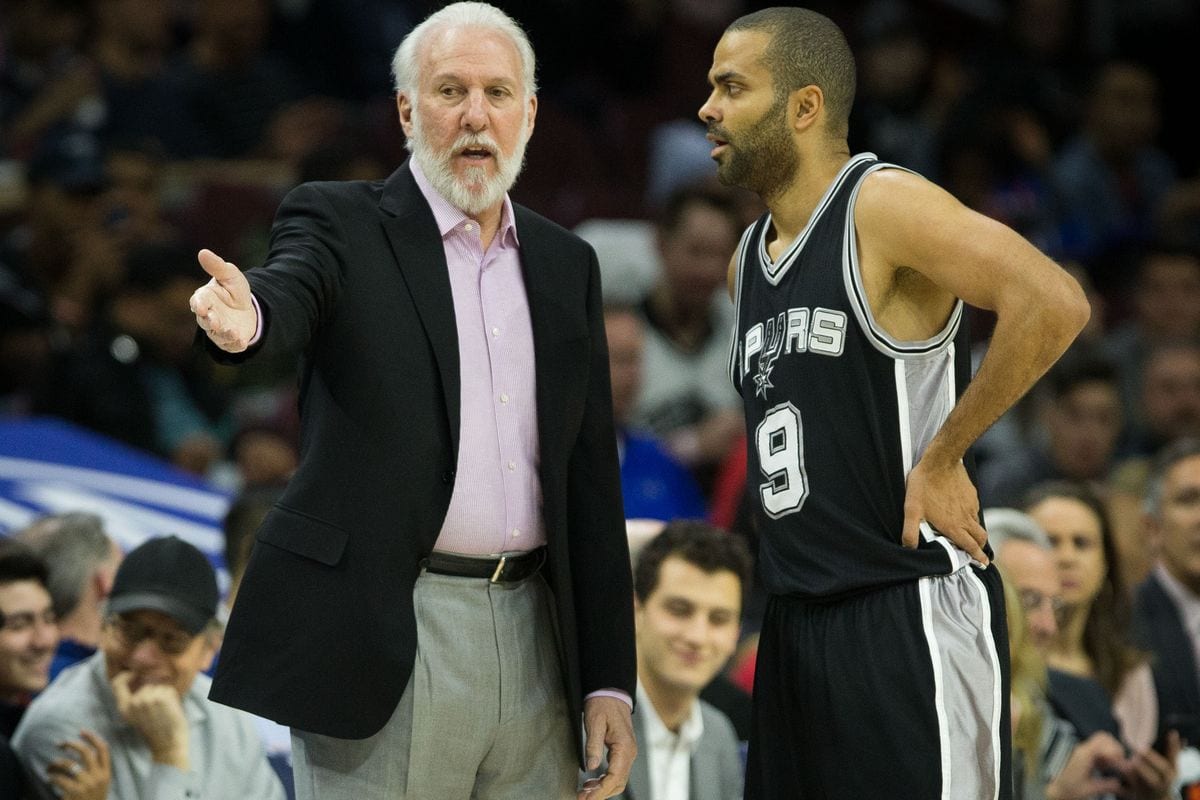 Gregg Popovich has been the head coach of the San Antonio Spurs since 1996. Now, in 2017 he is the longest active coach in both the NBA and all US major sports leagues. These days, Pop is one of the most visible coaches in the NBA. This, in the first place is because of his expressive coaching style, which often leads to him receiving technical fouls, and sometimes even ejections, mostly by reacting on foul calls.

Last November, he even managed to be ejected twice in one month. Though some superstars might get some slack, Pop is a coach that treats every player exactly the same. You just have to do exactly what he expects of you as a player. In the past, Tony Parker has mentioned Pop might have been harder on him than everyone else. Furthermore, he has a great sense of humor and he isn’t afraid to call out journalists if they ask him a stupid question. But, what might be the most striking is that he tries to teach the players something off court as well, even if it is just new vocabulary, how give better answers to the media, or general life lessons.

Pop started his NBA coach career as an assistant coach under Larry Brown with the San Antonio Spurs back in 1988. He remained their assistant coach for four years, until he made the step to become Golden State’s assistant coach. Only two years later, he returned to the Spurs as the General Manager and Vice President of Basketball Operations.

In the 1996-1997 season, the Spurs had a rough season start. A couple of months into the season, they had a 3-15 recorded, therefore it was decided that the head coach would be fired. Thereafter, Pop named himself the next head coach of the San Antonio Spurs. They still ended that season with quite a terrible record, but it proved to be the beginning of a whole new era for the Spurs. Their negative record allowed them to draft the future superstar, ‘The Big Fundamental’, Tim Duncan. Besides that, the Spurs have managed to reach every playoff for the last twenty years (and counting), ever since they drafted Duncan. This also explains why Tim Duncan is second on the list of most play-off games played. As the head coach of the Spurs, Pop has won the championship 5 times and became the coach of the year 3 times.

In November, Popovich managed to become 6th on the list of All-time win list as a coach with 1156 wins throughout his career, though he is the only coach that achieved this with one single team.