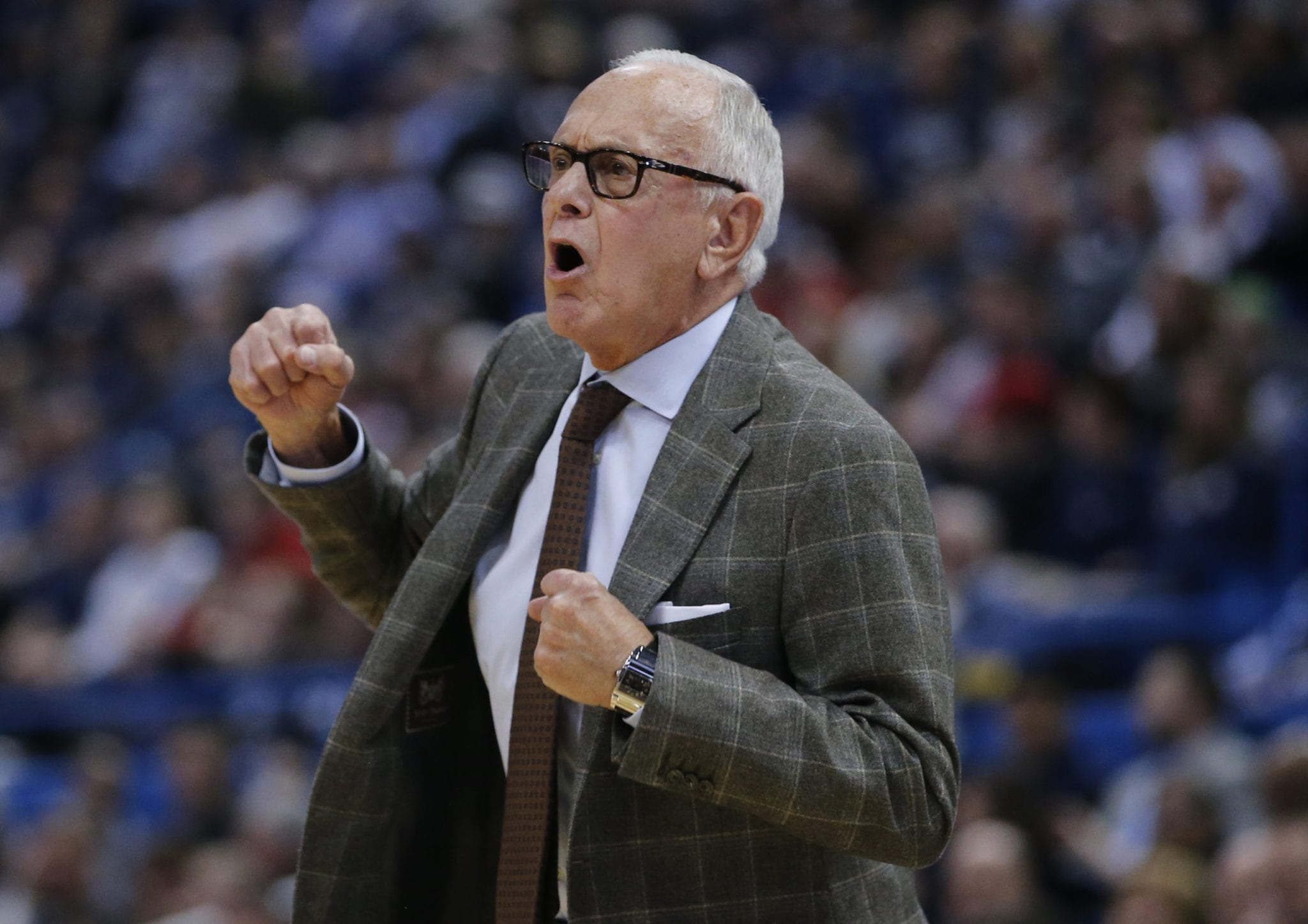 Though Brown can be seen as one of the best coaches in NBA history, he has somewhat of a reputation. He tended never to stay in one place for a long time, and always look for better coaching opportunities. Besides that, he could definitely make a losing team win games, deal with star players and he even led eight different NBA teams to the playoffs. Furthermore, he even made the Los Angeles Clippers into playoff contenders, and led the Spurs to a very unexpected division title.

In the 1983-1988 season, Brown became the head coach at the University of Kansas, and he did quite a good job. In his five season there, he won one big 8 regular season title, two big 8 post season titles, appeared in 5 NCAA tournaments, made it into the sweet 16 three times, the Final Four twice and won one national title. But, in 1988, he made the step to become a coach in the NBA, for the San Antonio Spurs.

He eventually coached nine teams in the NBA, the San Antonio Spurs, the Los Angeles Clippers, the Indiana Pacers, the Philadelphia 76ers, the Brooklyn Nets, the New York Knicks and the Charlotte Bobcats, but he was probably the most successful during his time as the head coach of the Detroit Pistons. In his first season, Brown immediately won the NBA title, which made him the first coach to win a NCAA and a NBA title. Besides that, he also became the first coach to lead two teams to the playoffs (the 76ers and the Pistons), against the same opponent, the Los Angeles Lakers.

At that point, Brown already had a reputation for looking for the best coaching opportunities and switching teams because of that. And, after the 2004-2005 season, the Detroit Pistons had enough. There were just too much rumors that Brown would sign with another team, and Brown also discussed those options in public. Therefore, the Pistons decided to buy out his contract, and a week later, Brown had already signed with the New York Knicks as their new head coach.

Unfortunately for Brown, his time with the Knicks only lasted one season. That season, the Knicks had a horrible season, and on top of that, Brown had a public feud with Stephon Marbury about Brown’s playing style and the amount of shots Marbury was getting each game. Eventually, Brown walked away with a settlement of $18.5 million.

In 2012, he chose for another stint with a college team, the SMU Mustangs. He had a good start, but in 2015 SMU and Brown received several sanctions. Brown hadn’t reported (and lied about) the fact that an administrative assistant committed fraud for a player. Brown himself was suspended for 30% of all games in 2015-2016, and the team wasn’t allowed to play in the post-season. Furthermore, they were placed on probation for three years. Brown resigned in 2016.

Now, Larry Brown is already in his late 70’s, but he isn’t looking to retire yet. He is still looking for a way to contribute to the NBA.