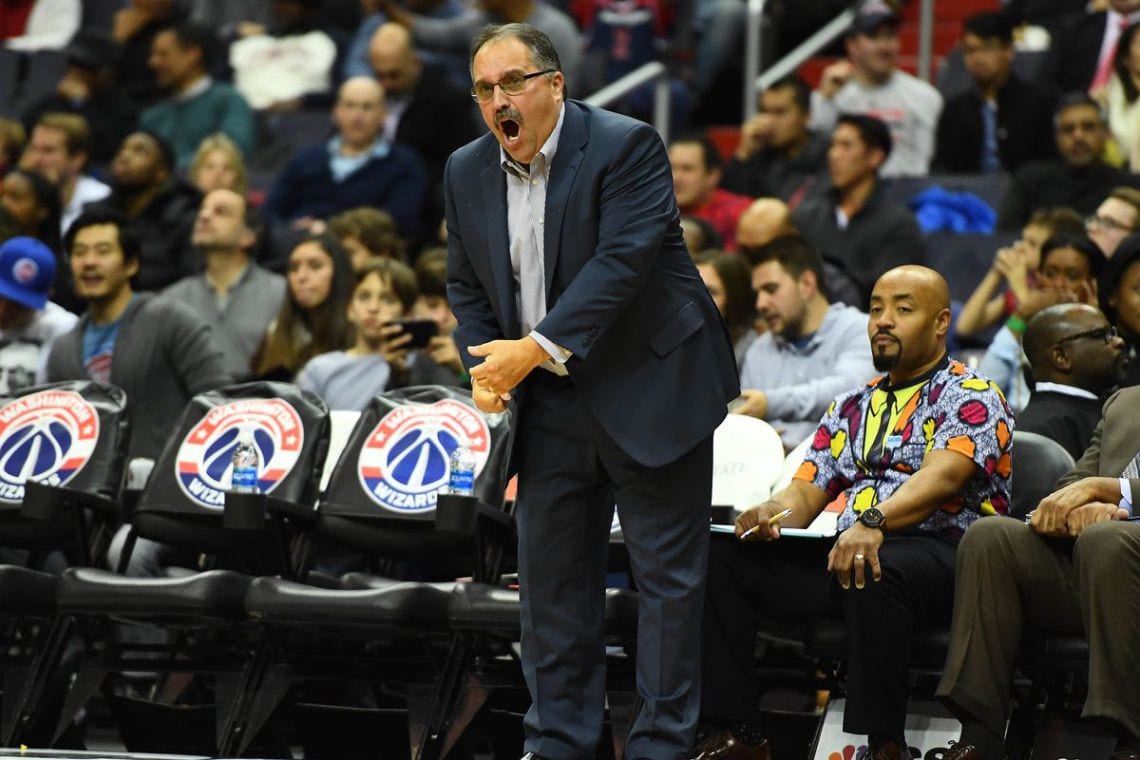 This week, it became clear that at least 20 Division I-schools have been breaking the NCAA rules. Players from these programs have received money or some of their expenses were paid by sports agencies. Stan van Gundy spoke out against the NCAA after yet another scandal became public, as he had been an NCAA coach himself. According to Van Gundy, the NCAA could even ‘be the worst organization in sports’. Furthermore, he continued to say that the coaches and college presidents definitely aren’t blameless for these scandals.

Van Gundy feels involved with the situation in the NCAA, as he has been an NCAA coach for several years before becoming a successful NBA head coach. He had his first Division I coaching job with the University of Wisconsin, but he wasn’t very successful and was fired after one season. Before that, Van Gundy was a coach for Castleton (NAIA), Canisius (NAIA, assistant-coach), Fordham (Div-I, ass-coach), and UMass Lowell (Div-II).

Then, after he was fired from Wisconsin, Van Gundy became the assistant coach for the Miami Heat in 1995, under Pat Riley. At that point the Heat were in a bit of a slump, and they only won 25 games in the 2002-2003 season, which led to Riley resigning from his coaching duties. When Van Gundy took over, he immediately led the Heat to a very surprising playoff appearance, with the help of future superstar Dwyane Wade. He continued this upward journey with the team, even making it to the Eastern Conference Finals.

That following year, the Miami Heat were definitely seen as one of the championship contenders, and yet again the Heat had a great start. But, there were already a lot of rumors that Riley was trying to get his coaching position back, now that the Heat could win the championship. Eventually, Van Gundy resigned 21 games into the season, and with Riley as head coach, the Heat won the championship that year.

Since 2014, Van Gundy has been the head coach and president of basketball operations of the Detroit Pistons.