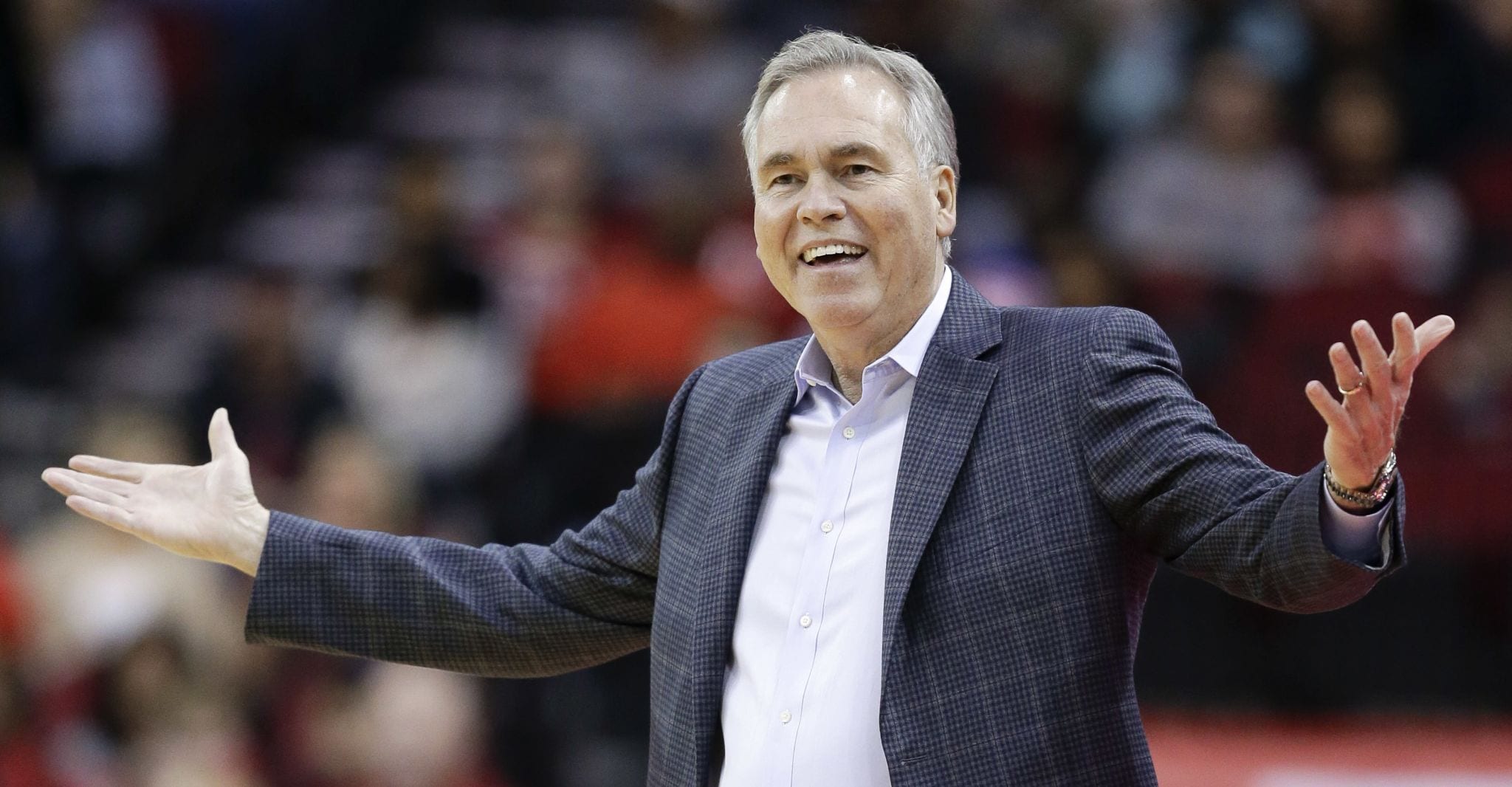 Race to the Sixth Man of the Year

The Chicago Bulls let their head coach Fred Hoiberg go last week, and even though that should’ve improved business in Chicago, everything seemed to go downhill after that. It even went that far that player considered boycotting a practice. The coach change has also not worked in their favor yet, as they’re still on a losing streak. Hoiberg was the second coach that was let go this season, after Tyronn Lue, and he probably won’t be the last. These are some of the coaches that are in the hot seat as well.

Gentry’s Pelicans are currently 11th in the West, and with a star like Anthony Davis on the team, that’s definitely not the place they should be. Of course, the standings in the West are quite close, and the Pelicans are only a couple of wins away from a post-season spot, but it also means that they have already lost 15+ games this season. In the end, it doesn’t really matter how well the Pelicans will do this season, as the front office will do everything to keep Davis with the team. If a post-season spot is what it takes and the Pelicans remain outside the top 10, Gentry might be the first person to go.

Thibodeau had a hard start to the season, but he lost some of his credibility when he let Jimmy Butler verbally attack the entire team at practice, demand a trade, and then later return to the same team until they traded him to the 76ers. Thibodeau is one of the old school trainers in the league, but even he doesn’t come out unharmed after a drama like that.

Now that Butler is gone, things have calmed down quite a bit, and Robert Covington has been a welcome addition to the team, but the situation still remains in the back of your head. As long as the team does their thing, keep winning games and don’t have any other drama, Thibodeau’s job is save, but otherwise he’ll be the first to go.

Though it appears that D’Antoni is nowhere near being in the hot seat, it would be no surprise if he would. The Rockets have two superstars on their team, so it’s only a matter of time before the front office gets impatient. Of course, D’Antoni has changed the way the Rockets play, and has been quite successful doing so, but if the Rockets continue to lose games, it’s 10 times easier to change the coach than change half of your team.

The Wizards are currently 10th in the East, which would get them the 15th place in the Western Conference. There are still a lot of problems within the team, and as long as the front office doesn’t trade either Wall, Beal and/or Porter, the (chemistry) issues will continue. They haven’t gotten along for years, but the problems have now reached a turning point, as the Wizards aren’t winning a lot of games anymore.

The best thing for the franchise would be to start over again. That means that, as soon as they’ve made some changes to the roster, it might be a good idea to change coach as well.

Race to the Sixth Man of the Year