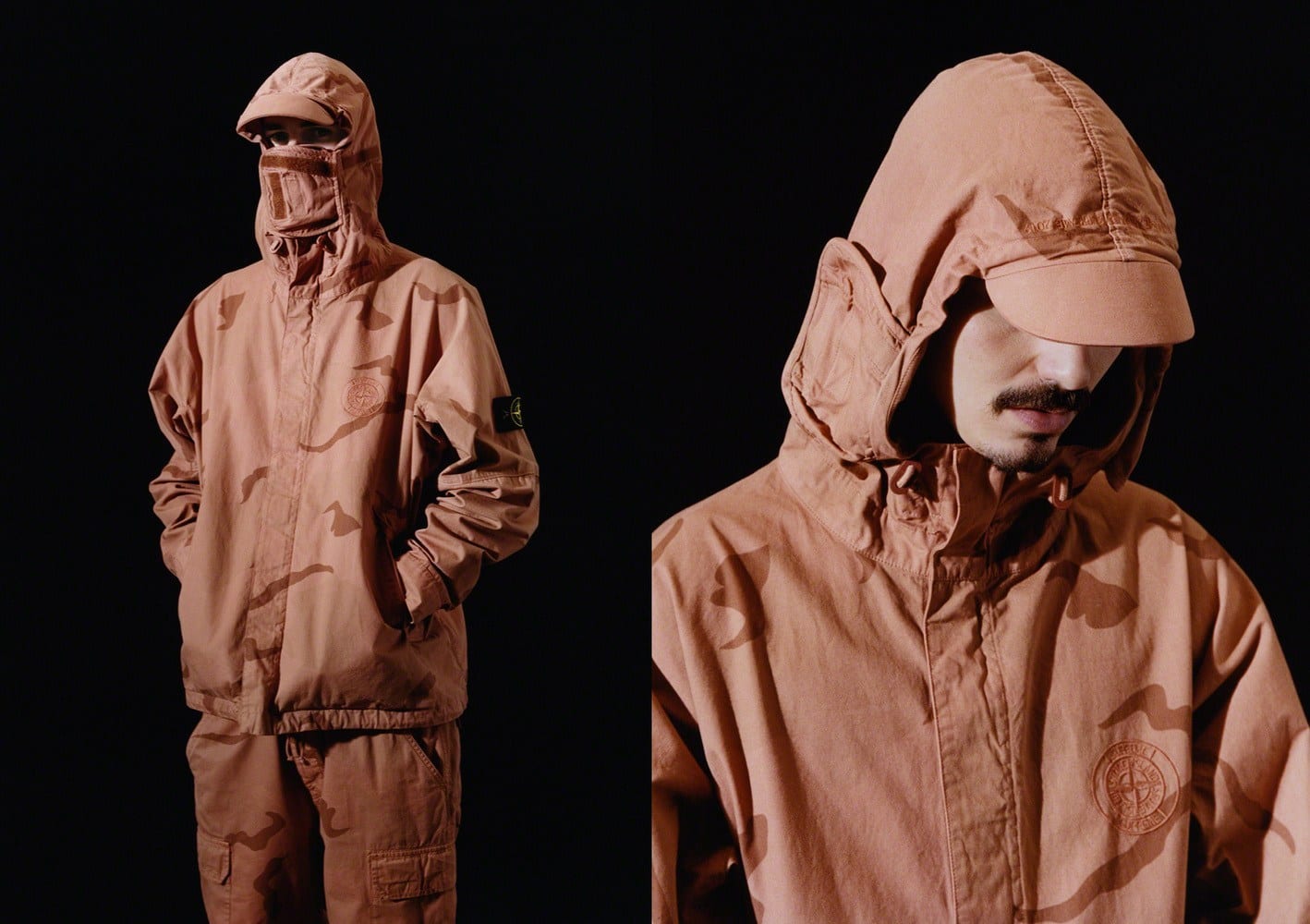 Where To Get Breakfast – Sydney

That Supreme likes to collaborate with other brands isn’t new information. Supreme started its first collab in 1998 with Sarcastic. Over the years they collaborated with many other brands; The North Face in 2007, Champion in 2010, Comme des Garçons in 2012 and Louis Vuitton in 2017. This year: Stone Island.

Stone Island was founded in 1982 and presented itself as “luxury sportswear”. The brand became a status symbol in the U.K for drug dealers, ravers and football hooligans. The brand image had a negative connotation in the public eye, but it stayed a populair favourite under a certain group of people. Supreme collaborated with Stone Island before, in 2014. This was received pretty positive because of the resurgence in urban tech outerwear on the streets of Londen, and, with a little help of Drake’s new love for Island its casual wear – it took a hit.

A part of the SS19 collection is the New Silk Light – which is a water and wind resistant polyurethane coating. Check the lookbook out below. The gear will be available on Thursday March 14 via Supreme’s online shop and its shops in Brooklyn, Manhattan, Los Angeles, London and Paris. In Japan on the 16th.

Where To Get Breakfast – Sydney