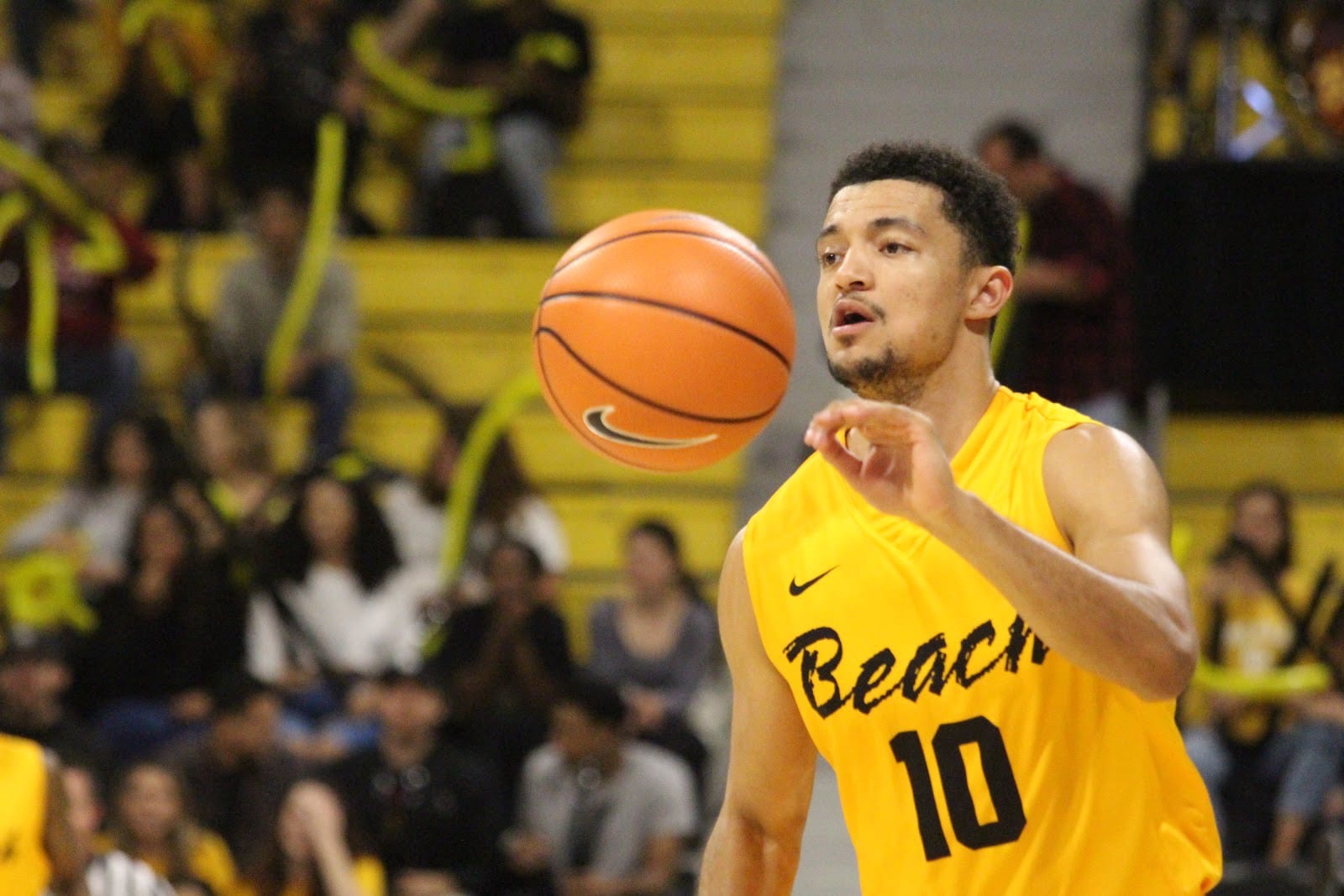 As happens every year, a lot of talented players have made the step to the NBA or found another professional club after they graduated after last season. But that means that new players get the chance to show their worth. These players can be freshmen, or older players that now finally get to prove themselves. These Dutch players have the chance to prove their worth in the upcoming season!

He had a good run in the NCAA Tournament last year, after Purdue’s first center, Haas, was out for the season. This year, he’ll probably get the chance to prove his worth as a starter. Haarms already averaged 17 minutes in the regular season, and 20+ in the NCAA Tournament, but he’ll have to step up his game and improve his scoring and rebounding averages to make a difference in the league.

Smits will enter his redshirt junior this season, and he will have to continue on the same note as he ended the previous season. He started the last 16 games, and managed to score a career high in the last regular season gam, when he scored 22 points (on 10 of 14 shooting).

This will be Alberts’ final year of college, so he will have to give it all that he’s got. Last season, he averaged 28.5 minutes per game, where he scored around 11 points. So, if he gets the same chances he did last year, Alberts should have enough opportunities to improve his game even more. That way, he can be a leader on the offense. He transferred from Gonzaga to Long Beach State in 2017, after he had finished his bachelor’s degree, and this turned out to be a great decision for him.

Van Sauers’ Blackbirds got eliminated in the first round of the NCAA Tournament against Radford, but he’ll get another chance to show his skills as a junior. Maybe they’ll make it to the tournament again, and then Van Sauers can show what he can do.

Willem Brandwijk will enter his final year at the Indiana University of Pennsylvania. Last year, he started 29 out of 30 games. This was his first year at IUP and he averaged 24 minutes, 7 points and 6 rebounds. His minutes will likely improve this season, so he’ll have enough opportunities to improve and have a successful last college year.

Dried Fruits: Why You Should Eat Them